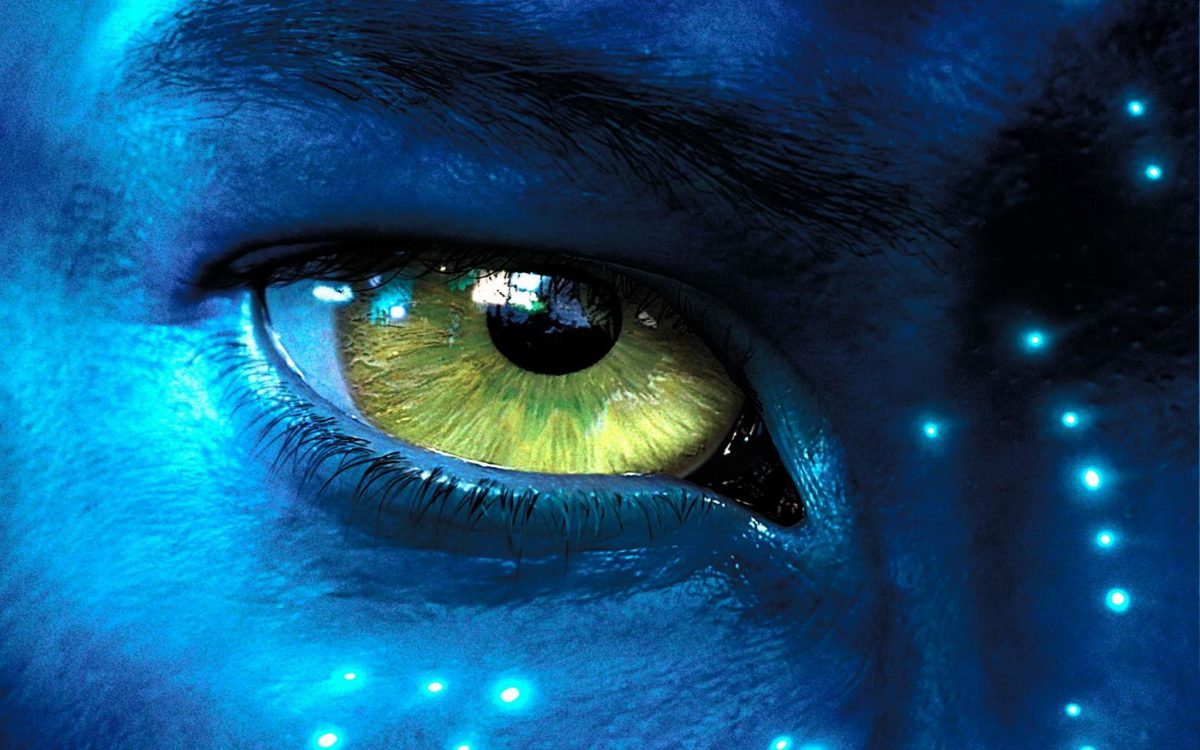 Michelle Yeoh is getting everywhere at the moment.  The one-time Bond girl, starring opposite Pierce Brosnan in Tomorrow Never Dies, has been on our small screens in Star Trek Discovery and our big screens in Crazy Rich Asians. 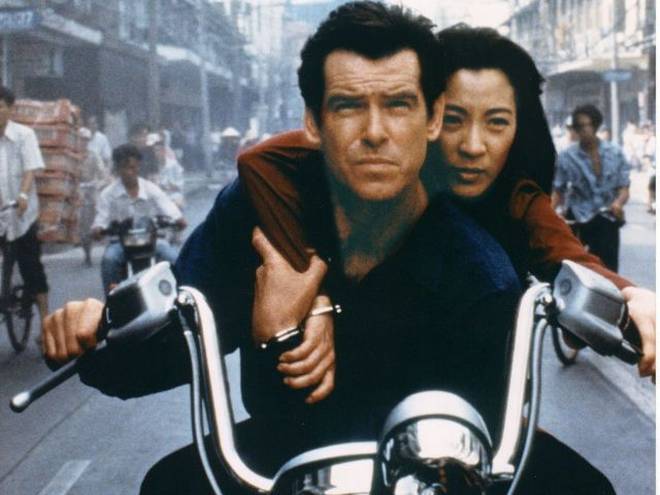 This streak looks set to continue.  Not only is she about to pop-up in Paul Feig’s Last Christmas and Joe Carnahan’s Boss Level this year, but she is also confirmed to be appearing in James Cameron’s long-time-coming sequel to Avatar.  Avatar still remains the #1 box office champion of all time.  Will it last past 25th April when Avengers: Endgame hits theatres? 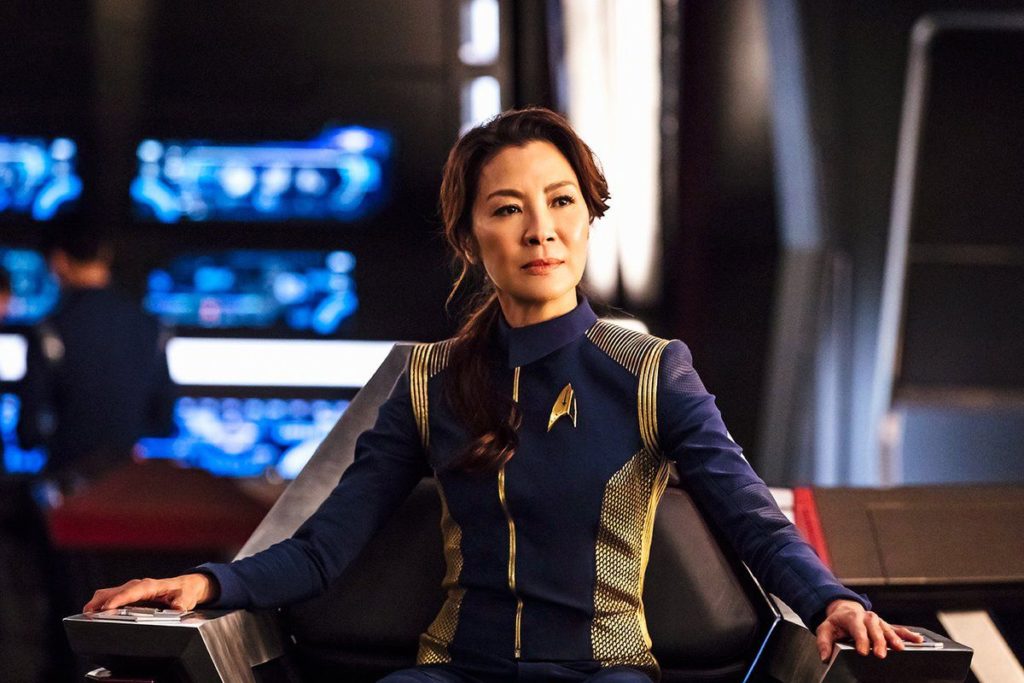 Yeoh will play scientist Dr. Karina Mogue in the Avatar sequel, with her casting announced on the official social media channels for the film.

Throughout her career, Michelle has always created unique and memorable characters. I look forward to working with Michelle to do the same thing on the Avatar sequels.

In a world of interconnected superhero universes, relaunched Star Wars and where Jason Statham punching a giant shark nails over $500m at the box office, has the world moved on from 2009?  Have we been waiting too long to revisit Pandora?  Now that 3D has died, will it be reborn to provide a 40% box office boost similar to the original movie?