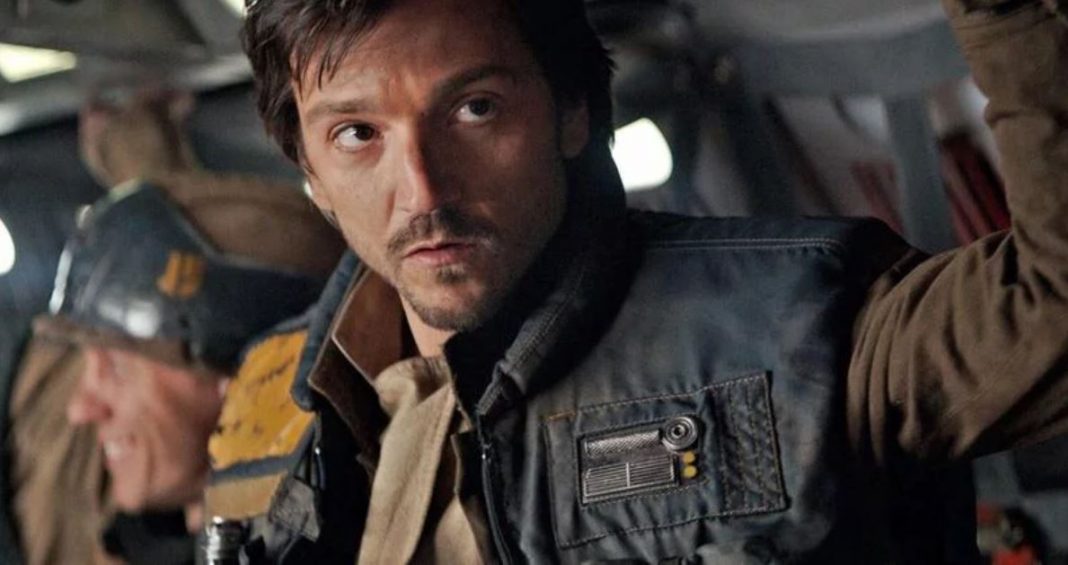 Is more trouble on the horizon for another Star Wars series on Disney+?

After the news a few weeks ago that the upcoming Obi-Wan series on the service was put on hold for some retooling and rewriting, word has come out that the Cassian Andor series also in development is now being put on hold too for some rewrites of its own.

The show, which stars Diego Luna as well as his droid companion K-2SO, is a prequel to Rogue One and was scheduled to start shooting sometime this year, but now with this new delay, there is no telling when production will finally begin.

When Obi-Wan was put on hold, Disney decided to use the delay to shorten the series order from six to four episodes. No news if the delay in Cassian Andor will result in the same cut down from the studio.

This could be looked at in two ways.

First, when you couple all these Disney+ delays with the response to The Rise of Skywalker, maybe this is another sign that the people running Star Wars don’t know what they’re doing and the change in leadership that fans have been demanding needs to happen.

Or this could be a sign that Disney realizes how unhappy fans are with Star Wars and are just putting things on hold to make sure they get things right because they know they gotta get things to work.

If you ask me it’s probably a bit of both.

No debut date for the series has been announced by Disney. 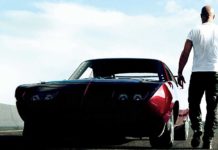 FAST AND FURIOUS 9 Pushed Back An Entire Year 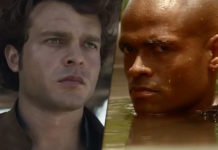