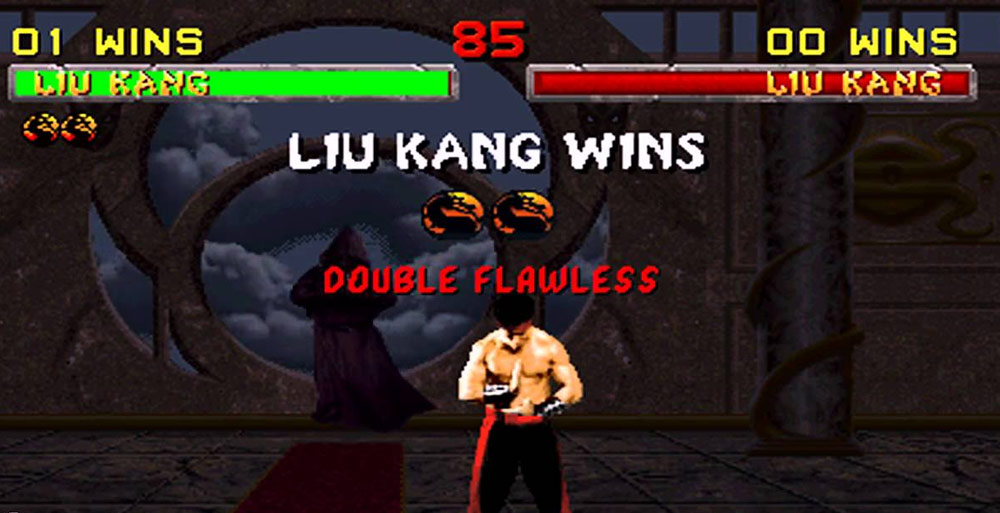 Last month we reported that the James Wan-produced Mortal Kombat revival would feature Malaysian martial artist and actor Joe Taslim in the role of Sub-Zero.

Now, via a Variety exclusive, comes news that Ludi Lin is in talks to star as Liu Kang in the video game adaptation.

There is no word yet on a storyline but in the game, Liu Kang is a Shaolin monk who enters the Mortal Kombat tournament to save Earthrealm (Earth). Following his victory in the tournament, Liu Kang becomes the main Mortal Kombat hero and defender of Earthrealm under the guidance of Raiden. He also hooks up with Princess Kitana, the adopted daughter of evil Outworld emperor Shao Kahn.

That actually sounds like a pretty cool storyline right there.

Allegedly, both Bruce Lee and the samurai leader Minamoto Yoshitsune were the two main influences in the development of Liu Kang’s character. This explains the distinctly Asian flavor behind his special attacks in Mortal Kombat 1:

Of course, things have advanced quite a bit in the last ten MK games:

There have been rumors that Mortal Kombat is going to be a hard R with Fatalities in all of their glory… but this ain’t exactly our first secret martial arts contest, Hollywood.