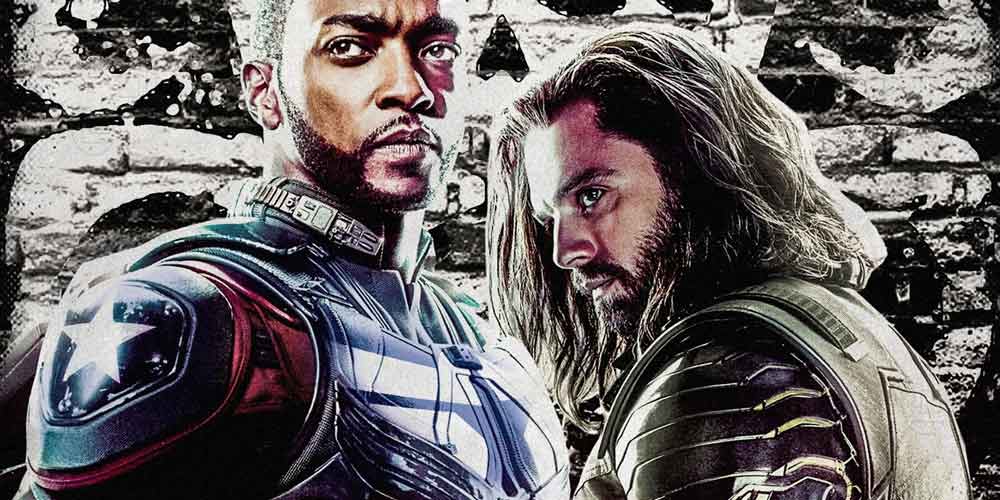 At a recent shareholders meeting, Disney revealed footage from the upcoming Disney+ series The Falcon and The Winter Soldier.

However since we here at Filmgoblin are not currently among the inner circle we can only share a second hand account of what has been squeaked out!

The footage shown felt like an extended trailer, starting with Bucky paying a visit to Baron Zemo in a state of the art prison, who tried to unsuccessfully activate his Winter Soldier programming. Bucky told him that someone has recreated the Super Soldier Serum.

Another clip showed some kind of a rally where cheerleaders and a stage were decorated with red, white, and blue Captain America insignia. The announcer introduced the new Captain America and then the camera cut to someone backstage in silhouette with the shield. It was unclear if it was actually Falcon in the suit.

A montage of action sequences included Zemo fighting in his iconic mask from the comics. It wasn’t clear from the short clip if he was fighting with Falcon and the Winter Soldier or against them. 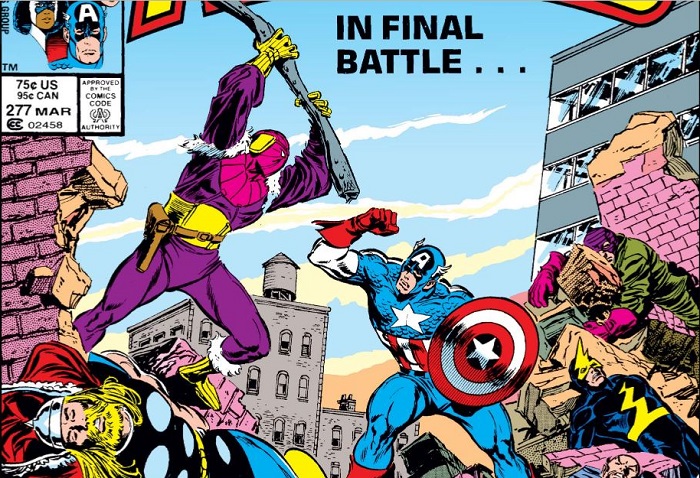 Lastly, we saw Bucky approach Sam Wilson and discussed that they’re not really friends. More like two guys who had a mutual friend who now need each other.

The Falcon and the Winter Soldier is picking up after the events of Avengers: Endgame and will include a new version of Captain America.

So far the assumption has been The Falcon / Sam Wilson (Anthony Mackie), would be carrying on carrying the shield but that may not be the case.

John Walker, a much more militaristic version of Cap will the taking up the mantle, at least for now. Wyatt Russell (Overlord, Goon: Last of the Enforcers) follows his father Kurt’s footsteps into the Marvel-verse attached as the new Captain America.

TFATWS also features the return of Daniel Brühl as Baron Zemo who was the tragic but righteous protagonist in Civil War. Though some found him a bit boring, I thought his character was a bit more grounded and found his arc and motivations quite touching, in so much as evil geniuses can be seen so.

Anyway, Brühl is a solid actor and it’s nice he’s getting a chance to build his character a bit further!

The Falcon and The Winter Soldier comes to Disney+ August 2020. 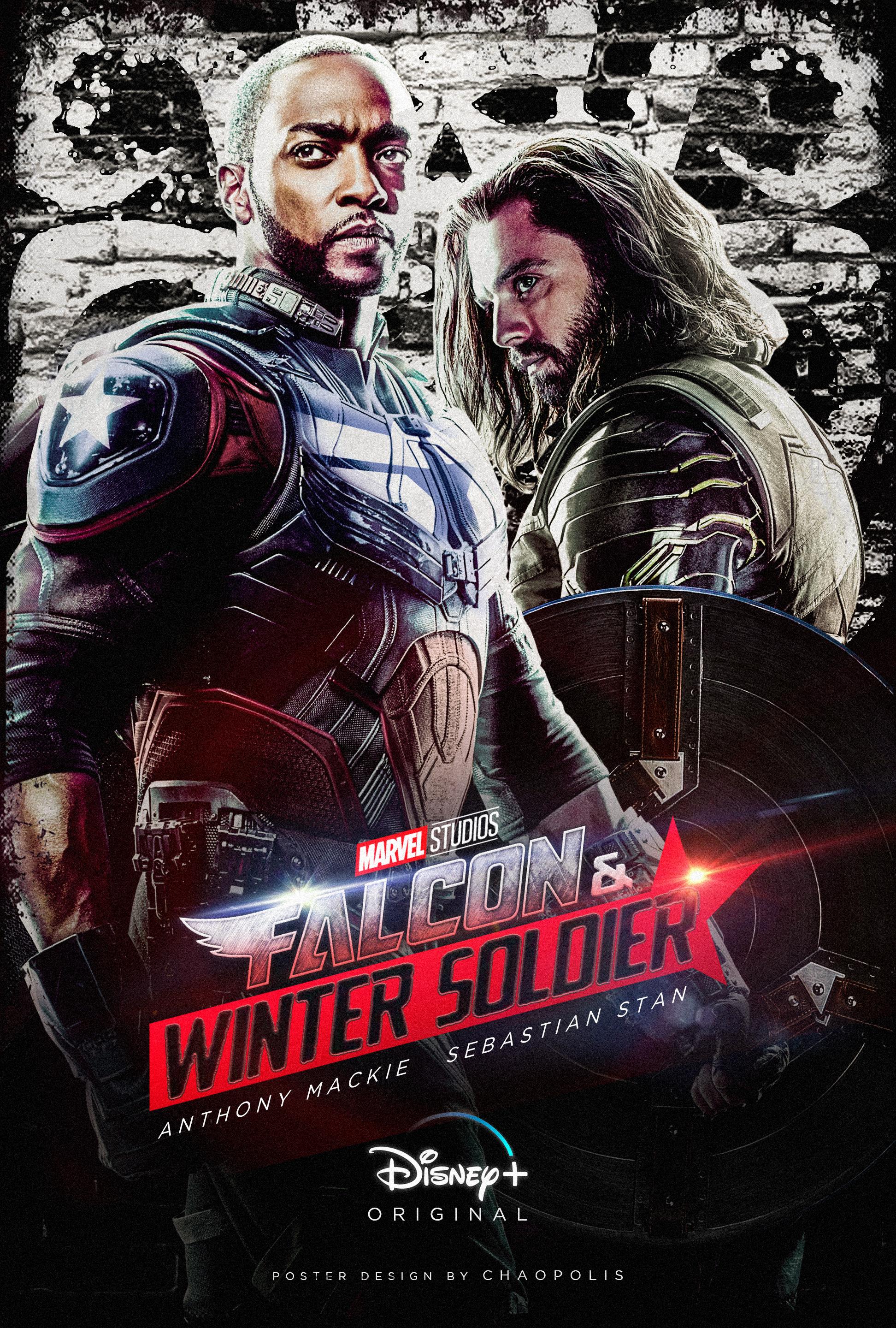