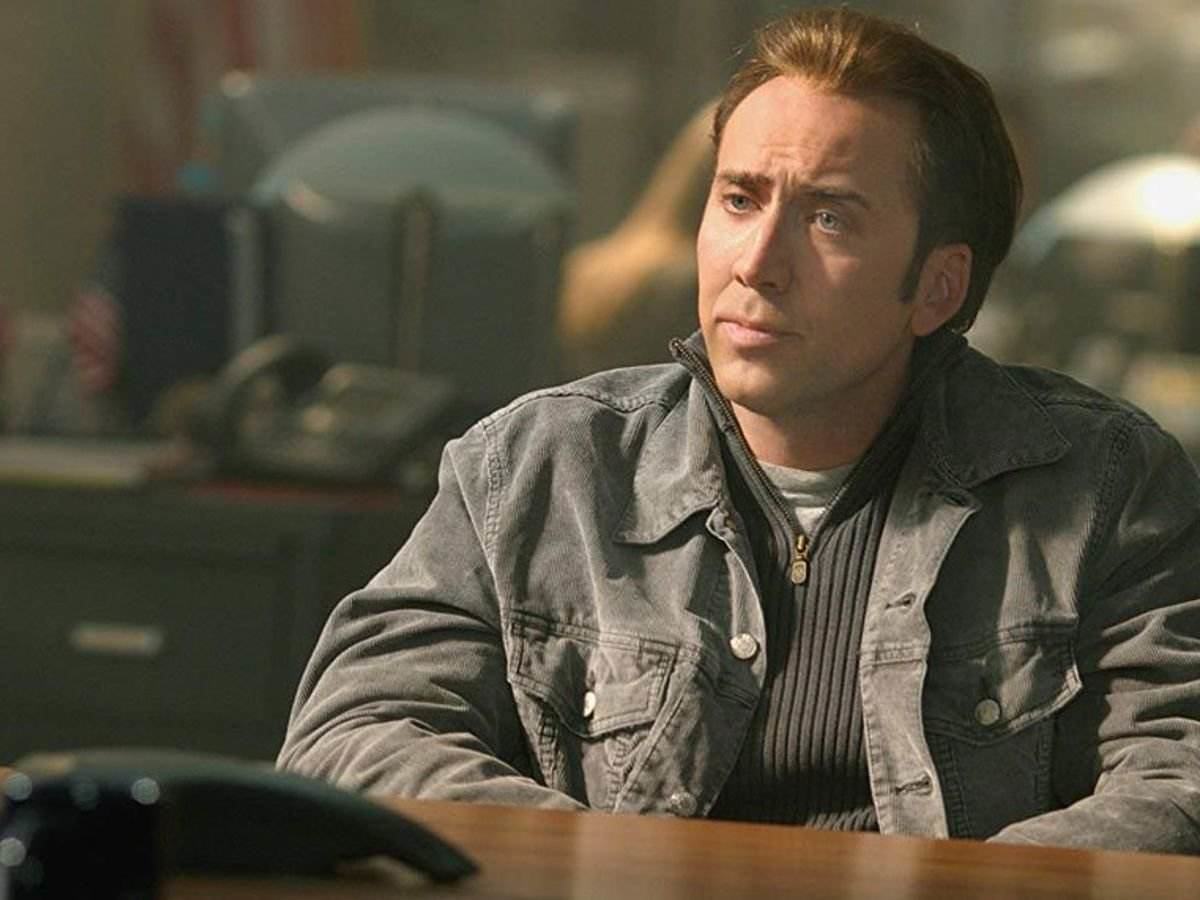 These Movies Are Better Than Unisom

The National Treasure series of films — which we can now call a series — is stunningly enduring in the face of a lack of Indiana Jones films that have any ambition or verve, even though they are better than the old sleep aid Unisom for certain audiences.

Now, here comes a rumor that the third of these films might be rising from development hell and into film reality.

Chris Bremner (Bad Boys For Life) is writing the script for the third entry in the Nicolas Cage adventure series, which will presumably send Cage’s Benjamin Gates on yet another silly-yet-entertaining historically inaccurate adventure. National Treasure 3 has been a possibility for several years now, but the project has stalled out multiple times. But now it looks like the third film might be happening after all.

Nicolas Cage’s performance in these films is the only thing worth remembering about them.

Which, with those numbers, and under Jerry Bruckheimer’s production, this makes these films an almost “sure thing” for the Mouse House outside of their MCU franchise films, the Star Wars films, and whatever they try to resurrect from the ashes of the 20th Century Fox film studio acquisition.

But for some reason, the powers that be, from Jerry Bruckheimer to Disney CEO Bob Iger seem to be unable to get a third film moving.

In 2008, Bruckheimer confirmed a third film was happening. By 2010, Bruckheimer offered an update stating the first draft of the script was done. But by 2012, star Nicolas Cage was quoted as saying, “I have not heard any news about a third one at this time.” And come 2016, Disney CEO Bob Iger seemed to throw cold water on the entire idea, stating: “We have done two, and yes they were really fine movies. I know Jerry Bruckheimer who produced them has had conversations with our studio a number of times about it, and there have been some developments along the way, but as of right now we have not green-lit as we say, a National Treasure 3.” Bruckheimer doubled-down in 2017, proclaiming that a script was done, but Disney wasn’t happy with it.

Disney wasn’t happy with the script?

Just throw four ideas at a wall and then pick one and go with it.

No one remembers the plots of these films anyway, Jerry and Bob.

If the script has come together, then National Treasure 3 will be happening, probably as a “direct-to-Disney+ -film.”

If Bremner can’t bring a script together, the film will probably still happen as a streaming series on Disney+, and Nicolas Cage will have to get some other work to continue to pay down his tax debts. 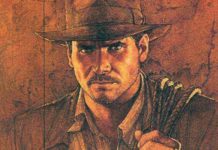 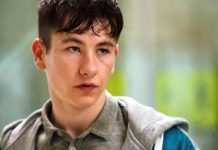 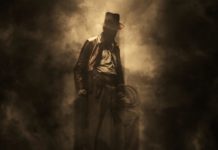