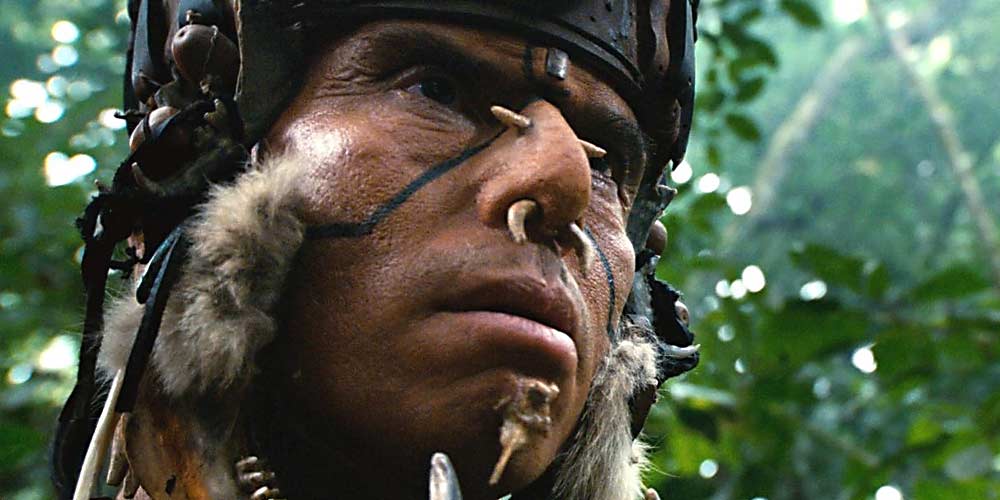 The apocalypse is upon us, so while waiting to die why not pick one of these 10 lesser-known or hardly seen films to watch while killing some time in quarantine.

This is an anime film from Japan about a teenager who tries to redeem himself to the deaf girl he terrorized while in grade school.

It deals with the subject of bullying in a serious manner and really hits you in the gut towards the end. Like me, I’m sure many of the people who visit this site can probably relate.

When this film originally came out it received horrible reviews and helped set back the careers of Nicole Kidman and Daniel Craig.

I watched it on HBO a few months later and couldn’t understand the hate because it was actually really good despite being another unneeded remake.

The planned American version of the blockbuster literary trilogy never happened as David Fincher was hoping for, but the Swedish made for TV version starring Noomi Rapace is a great alternative.

Believe it or not, he first film in the trilogy is actually better than Fincher’s version.

This is one of the greatest documentaries ever made about an eccentric mother and daughter related to Jackie O who live in the Hamptons.

The first shot is one of the best ever in all of film and will suck you in even if you have zero interest in it going in.

Frederick Wiseman made a number of documentaries in his career, but this is perhaps the most controversial one. It’s an inside look at a mental institution whose treatment of its patients was so horrible it became the first film ever banned by the government.

It’s shockingly raw even by today’s standards. If you like this then you should also check out his other film Hospital. It’s got a great scene of a drug addict who can’t keep his lunch down that you will never forget.

A lot of people who were surprised with Adam Sandler in Uncut Gems seemed to of forgotten Punch Drunk Love. It deals with social anxiety in a realistic way and shows that people who suffer from it are not all the freaks Hollywood makes them out to be.

This is an old Italian film about an old man just trying to make it through life. It has some humor and a big heart, but most importantly a cute dogo the man makes friends with.

One of my favorite movies ever. This should be on everyone’s must-watch list.

This film is what made Lucas want to hire Lynch to direct Return of The Jedi.

A comedy starring Kevin Spacey and Denis Leary when Hollywood was trying to make Leary a star. Give it a try before people realize Spacey is in it and demand it gets taken down.

It’s actually a good movie and you also get another great James Spader performance to boot.

So since you’ve seen all the naked parts, now you have a reason to see the rest of the film too.

This Is It, People!

You’re probably never going to get another free vacation like this from work.

Take advantage of it.

Make it a point to check these movies out.