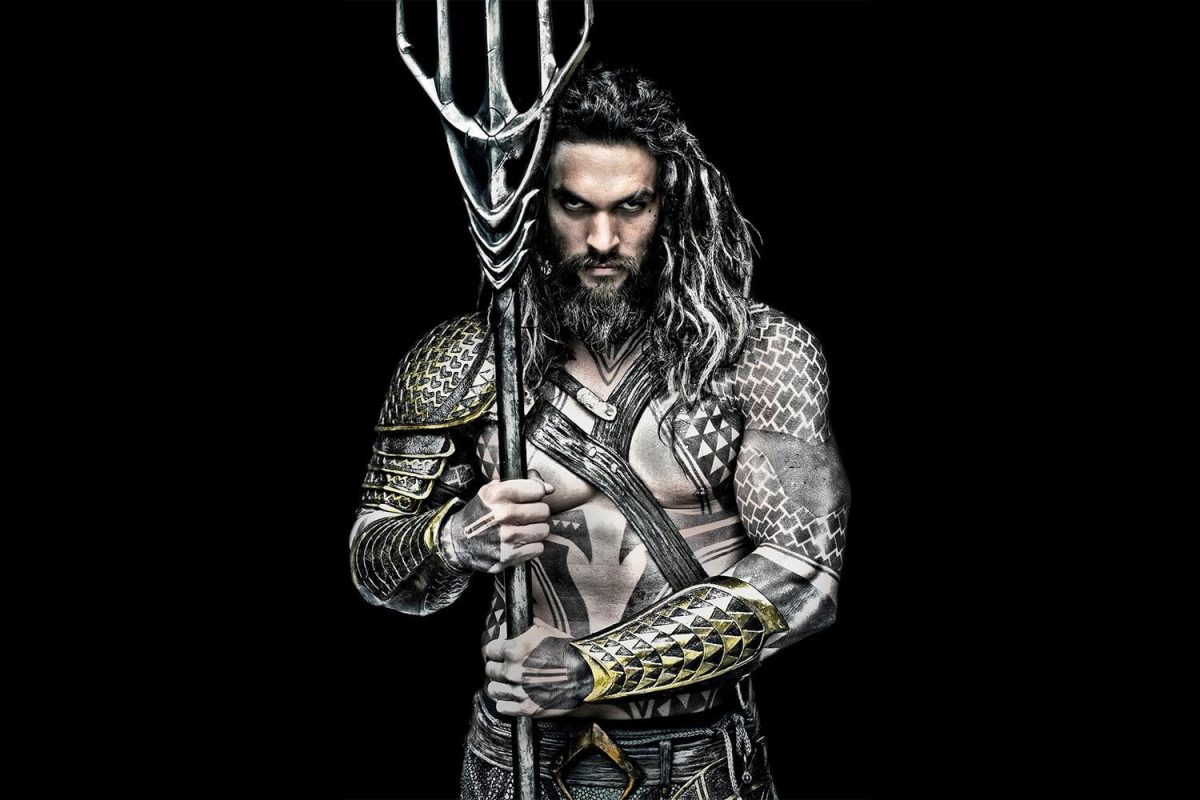 Hot on the tail of this weekend’s WonderCon which took place in Anaheim, much talk about an Aquaman trailer being released this weekend was red hot. That didn’t happen and director James Wan breaks his silence to explain why.

Aquaman is DC Films only Superhero release of 2018 and it isn’t set to arrive until December. Ever since Warner Bros. screened Aquaman footage at San Diego Comic-Con last year there were rumours of a trailer debuting during WonderCon this weekend. The rumour of a trailer dropping during WonderCon first circulated last month, but it wasn’t until this weekend that the director addressed it.

In a series of three posts on Twitter, Wan explained that the trailer simply isn’t ready yet. See Wan’s tweets below:

Hey friends, I usually do my best to avoid internet noises (especially fabricated distractions) but a teaser-trailer going out this weekend was never in the books — despite what some claim. It’s not because of anyone or any nefarious reason holding it back — IT’S ME. (1/3)

I am simply not ready yet to share. This movie is filled to the gills with VFX, and the process is as slow and laborious as a sea-slug! Yes, even shots for the trailers take forever to do, and I refuse to put out anything that might be construed as subpar. (2/3)

I know it seems like nothing much is brewing above the surface, but I can assure you, we’re working nonstop under the waves ? ? (3/3)
(Ps: And yes, I plan to use oceanic puns/references every chance I get ?)

For the right or wrong reasons, fans have been eagerly looking forward to a first glimpse of Aquaman  Arthur Curry (Jason Momoa) in his stand-alone premiere. And now we’re being made to wait even longer. This news is ‘par for the course’ news for DC at this stage.