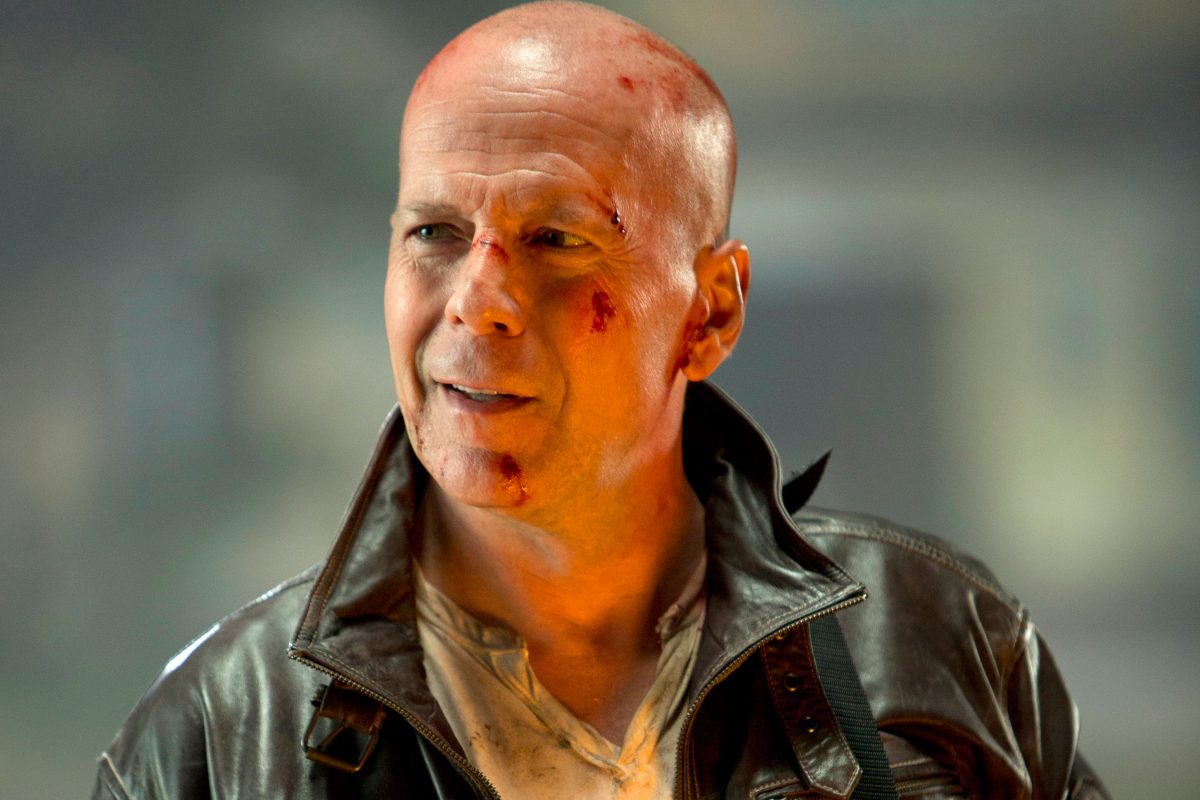 The Script Is Complete

The next instalment of the Die Hard movies has a new title — and it’s not Die Hard: Year One. Instead, what will now be the sixth release from the franchise surrounding Bruce Willis‘ John McClane will be known as simply McClane.

The film’s producer Lorenzo diBonaventura revealed the title to Empire Magazine in an interview saying:

“You can tell our intention by the fact that the title page we handed in [for the script] says, McClane. We want you to get invested in John McClane more than ever before. The story will bounce back and forth between present-day McClane and a younger McClane. I don’t know how you do Die Hard without Bruce, the idea that he’s not very significant in this movie is not accurate at all. We are gonna explore John McClane in his 20’S. But just as prominent is the 60-year-old version.”

Based on the previous Year One title, it’s likely McClane will be drawing inspiration from the eight-issue comic book limited series Die Hard: Year One, written by Howard Chaykin and illustrated by Stephen Thompson.

Here’s the synopsis of the comic:

Every great action hero got started somewhere. Batman Begins. Bond had his Casino Royale. And for John McClane, more than a decade before the first Die Hard movie, he’s just another rookie cop, an East Coast guy working on earning his badge in New York City during 1976s Bicentennial celebration… and the Summer of Sam. Too bad for John McClane, nothing’s ever that easy.

Is delving into his backstory a mistake? I mean, the fact that there hasn’t been a good Die Hard sequel since Die Hard With A Vengeance in 1995.

Is there really any life left in Die Hard? Because there isn’t in John McClane. I guess this film will answer that question once and for all.