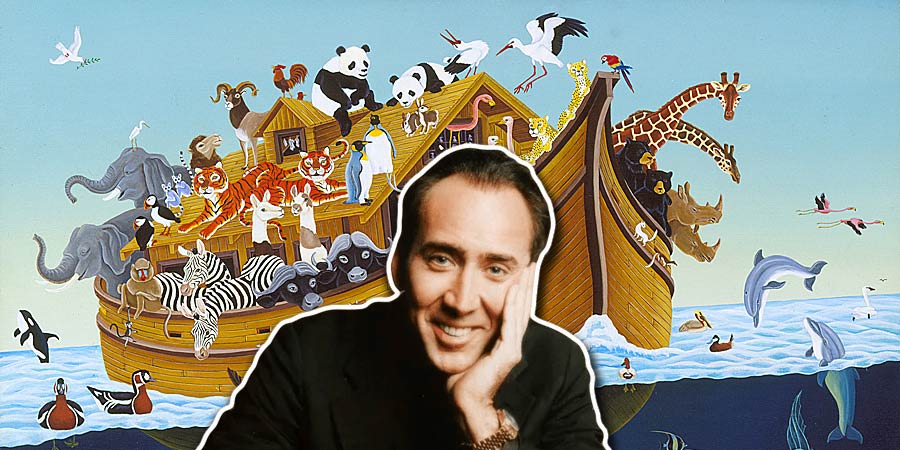 Holy Shit!  They let me write a movie!  I mean, I must have done it in my sleep or when really drunk or something.  Because I don’t remember writing it at all.  But I am pretty sure I must have written this one.  Because it sounds like exactly the kind of thing that rattles around in my head as a movie idea.

Nick Cage is to star in upcoming indie-action-thriller and high concept movie idea from some kind of fevered genius in Primal.

Check out this synopsis:

Cage plays a big-game hunter for zoos who has booked passage on a Hispanic shipping freighter with a fresh haul of exotic and deadly animals from the Amazon – including a rare white Jaguar.

Two days into the journey, a political assassin being extradited to the U.S in secret in the hold of the same ship escapes. In the process, he releases the captive animals and throws the ship into chaos.

Bloody Disgusting has now brought us the first image from the movie:

The film is released on Digital HD and VOD on November 8th.