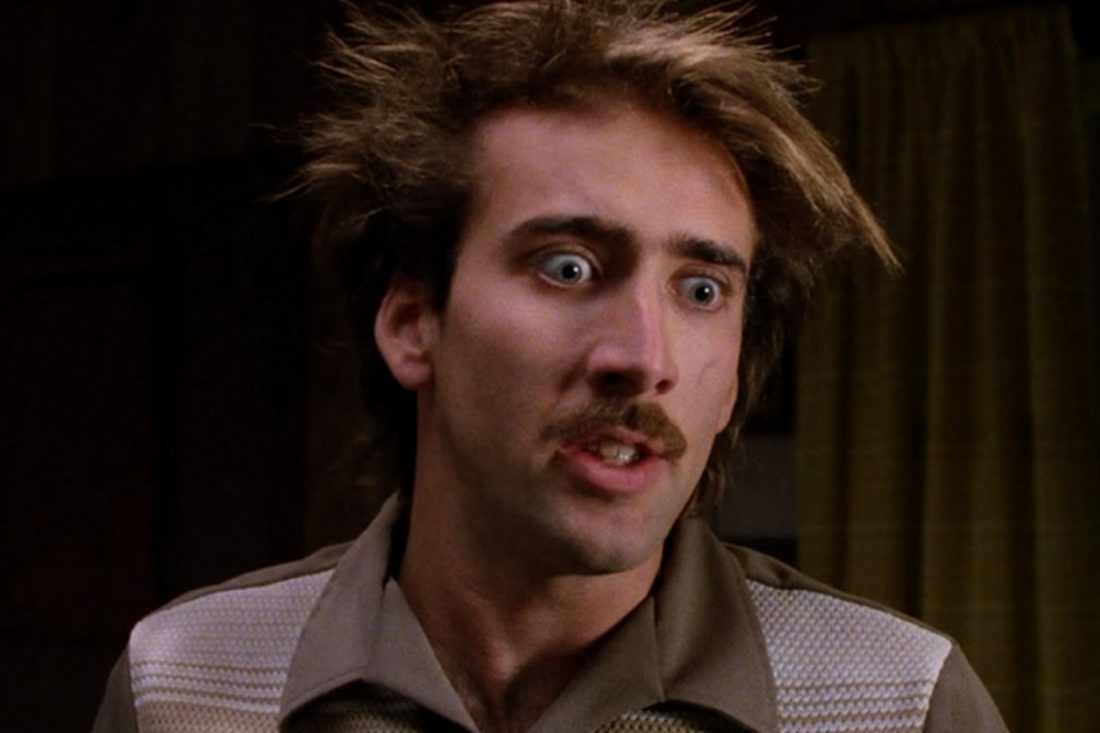 Nicolas Kim Coppola is finally going to get his wish. Sort of.

Set to star as Superman in a new animated movie titled Teen Titans Go! To The Movies, Nic Cage has had a very interesting relationship with the Superman character. You could even go so far as saying he has an obsession with Superman. Set to play the character back in the mid 90’s, Superman Lives is possibly the greatest what if movie ever. It was based off a script by Kevin Smith and was to be directed by Tim Burton. WB wanted Tim Burton to bring the same magic he brought to Batman by resurrecting Superman. This movie had all the makings of a ridiculous masterpiece. Unfortunately it was not to be as WB balked at spending 9 figures for a Superman movie.

No stranger to obsessive personality quirks, Cage has shown quite an obsessive personality. Perhaps his two biggest obsessions are Elvis and comic book characters. And seemingly reaching the final level of collector with Elvis by *Ahem* collecting his daughter, Cage moved on to comic books full time. Even naming his second son Kal-El after Superman’s Krypton name and almost going bankrupt with a vintage collection of 400 comic books.

Teen Titans Go! is set to premiere July 27th 2018 and, along with Cage, stars Will Arnett, Kristen Bell, Greg Cipes and Khary Payton.  No word on whether this movie will feature and giant spider.