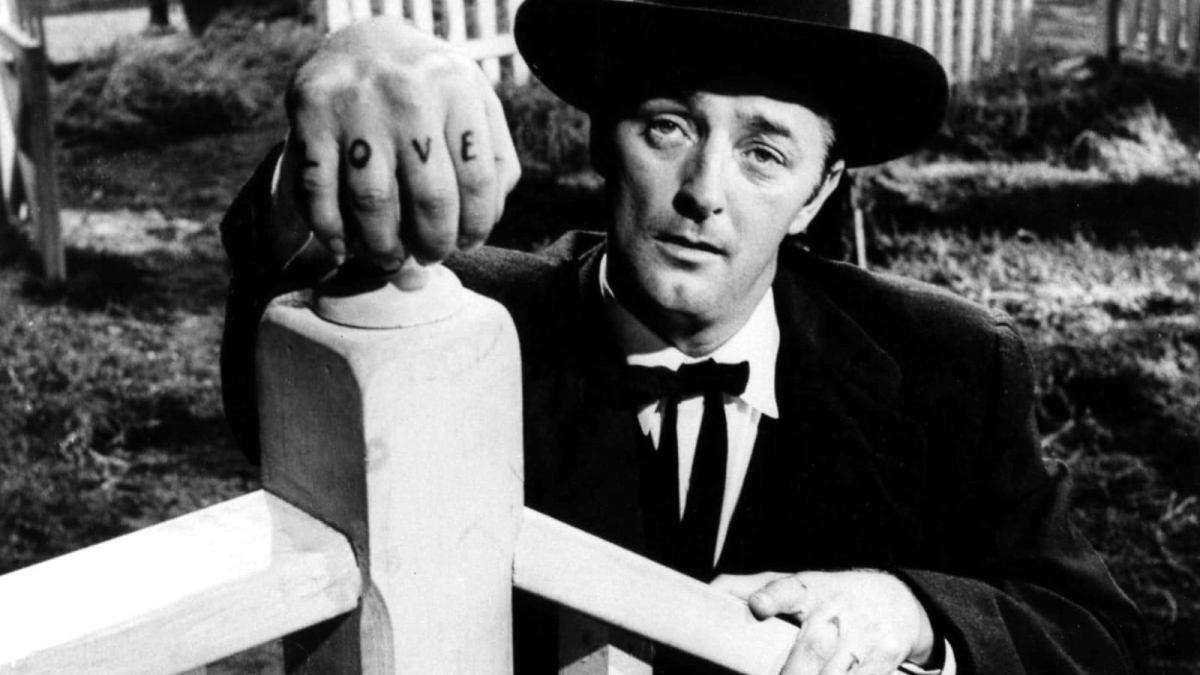 According to Variety, Night of The Hunter is the latest classic film getting the remake treatment from Universal.

Matt Orton has been hired to write the script. His only screenwriting credit is the little-seen 2018 film Operation Finale.

Amy Pascal, who you may remember as one of the main figures of the Sony e-mail hack scandal a few years ago, is among the producers.

The original 1955 film starred Robert Mitchum as “a corrupt minister-turned-serial killer who attempts to charm an unsuspecting widow and steal $10,000 hidden by her executed husband”.

Mitchum and his knuckles tattooed “love” and “hate” from the film has become one of Hollywood’s most iconic images and used countless other times, such as a memorable episode of The Simpsons.

Night of The Hunter was not well-received upon release and a box office bomb. Since then it has been reevaluated and now considered by many to be one of the greatest films ever made.

The film was directed by actor Charles Laughton. It was such a disappointment that he was never given the opportunity to direct again, which is one of the great tragedies of Hollywood.

This film is spectacular. You can only wonder how many other classic movies he would have made if given the chance.

Is this a film that really warrants to be remade though?

Not really. It’s great enough on its own and doesn’t need whatever modern interpretation they will put on it.

It’s still too early to know of the film’s release date or any possible casting.