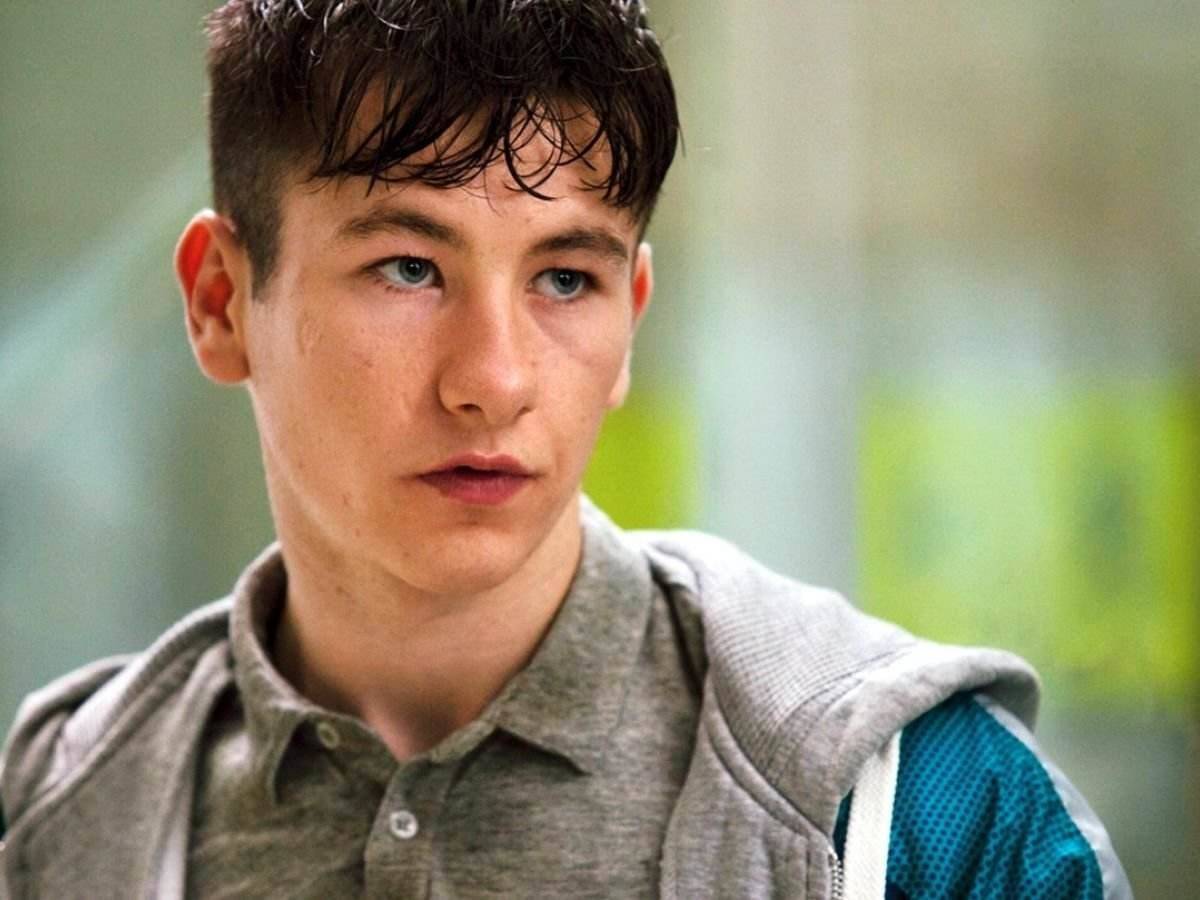 When Your Main Actor Quits

Just the way a Progressive imagines a world with no men left.

And then there’s the latest blow to the property’s manhood development that was delivered a couple of days ago.

FX has been trying to get the series off the ground for years, and things seemed to be moving forward finally, with Dunkirk actor Barry Keoghan in the lead. But now that’s all changed – Keoghan is out, and the lead character will be recast.
[The Shill trades] are reporting that Barry Keoghan is no longer set to lead the Y: The Last Man TV series. Keoghan was originally set to play Yorick Brown, the last male left on a planet where an event simultaneously kills-off all living mammals with a Y chromosome – including embryos and sperm.

When the process isn’t moving forward, it might be time to abandon the project and move onto better-looking prospects.

Some Stories Are Better Left to Their Source Medium

It’s not clear why this property, with a clear concept, hook, and story, has been bedeviling and flummoxing the development geniuses at FX for the last few years.

They are, after all, the same network that brought us The Shield, The League, Rescue Me, and even It’s Always Sunny in Philadelphia.

But for some reason, they can’t wrap their Hollywood executive mindsets around this concept.

FX has been developing a show based on Brian K. Vaughan and Pia Guerra’s comic book series since at least 2015. The project kicked around a bit, with Michael Green and Aida Mashaka Croal set as co-showrunners.
But by April of last year, Green and Croal exited the project, with Eliza Clark taking over showrunner duties in summer of 2019. Principal photography for the series started back in 2018, so FX has been actively working on this thing for some time – but now the status of the show is up in the air as they search for their new Yorick.

The status of the show is “up in the air?” Nope. It’s dead in the water.

Some comic book stories, no matter how popular they are, should have stayed told only in the medium of comic books.

The Watchmen is increasingly looking like one of these concepts, and The Walking Dead is also looking like this as it drags on and on with spin-offs starring teen TikTok actors.

Y: The Last Man was a popular comic during its 2002 through 2008 run, but now after Shia Labeouf and DJ Caruso couldn’t get a film off the ground because they couldn’t tell a three-part, Y.A., type story in the mode of Maze Runner, and now FX can’t nail down a lead, it might be time to let the last man, be the last man standing, when it comes to unadaptable to film comic book properties. 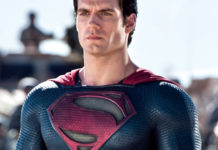 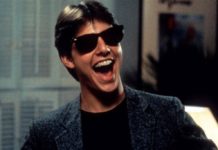 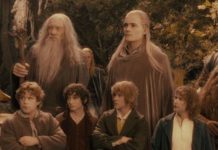