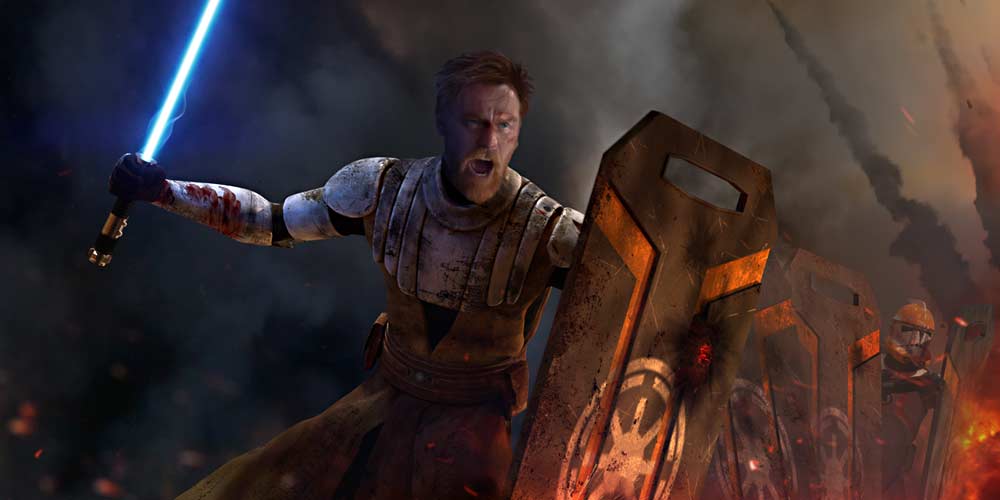 With the news that Hossein Amini had left Disney Plus’s Obi-Wan Kenobi project, it was hoped that Disney would finally let the past die, instead of killing it as they had to.

Of course, Disney needs money, and Star Wars fans are one of the easiest groups to bilk money from, so alas, the Obi-Wan Kenobi show is still in production.

Now with a new writer. 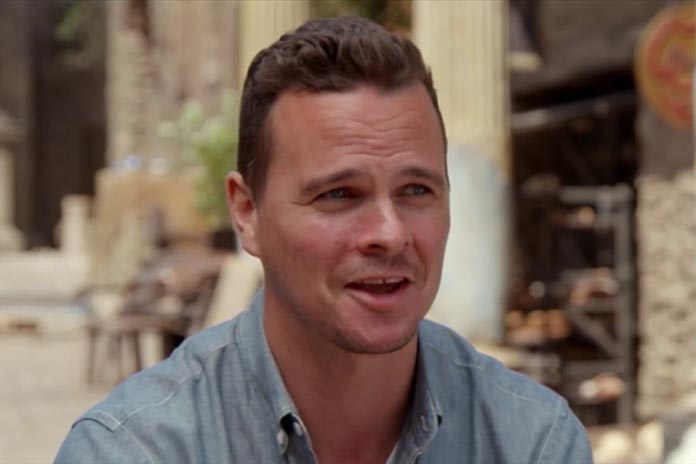 Joby’s writing credits for television are short — he doesn’t have any — and his movie writing credits are 2007’s Awake, and 2017’s King Arthur: Legend of the Sword, neither of which were very good.

He does have executive producer credits for a shortlist of movies, most recently John Wick 3, Parabellum, so his history isn’t all bad, but those don’t involve writing.

Now perhaps Joby will surprise me and the Obi-Wan Kenobi series won’t turn out to be yet another indignity poured onto the fetid corpse of the once great Star Wars franchise, but let’s be realistic. The odds are not in its favour. 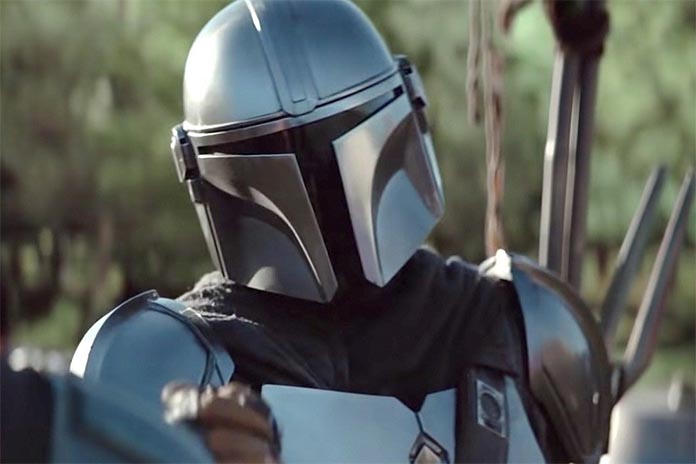 The strength of Obi-Wan Kenobi’s Disney+ stablemate, The Mandalorian, is that it’s set in the Star Wars universe, but it doesn’t directly interact with the stories that have come before. Its weaker episodes were those which directly referenced previous Star Wars, such as “Episode 5: The Gunslinger,” which was set on Tatooine, with numerous Member Berries referencing the original Star Wars.

My prediction is that Obi-Wan Kenobi will be in line with the rest of Disney’s Star Wars productions. That is to say, my prediction is that it will be a complete dumpster fire, which people will watch regardless because most people, myself included, liked Ewan McGregor’s past portrayal of the character.

“The more things change, the more they stay the same.”