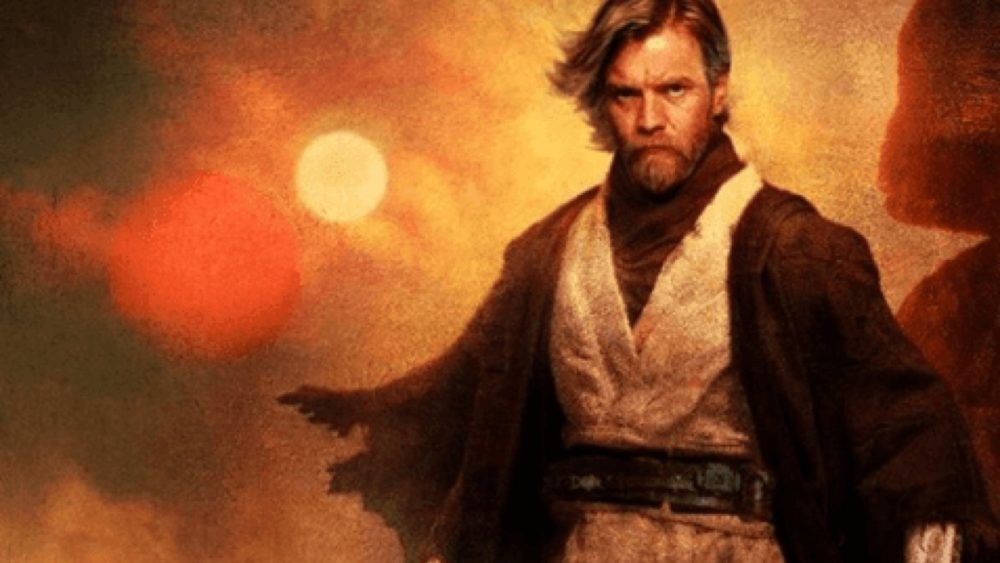 It appears that rumors of the Obi-Wan Kenobi series on Disney+ being dead have been greatly exaggerated.

Yesterday a story was spreading online that the “still in development” and the “highly anticipated” show was no longer happening.

But it’s not true and the show is still moving forward.

The rumor began as a result of a tweet that was sent out by a parody Twitter account saying that the series was canceled because of “creative differences.”

Some sites, not doing their homework, thought it was real and began saying the show was dead. It quickly caught steam yesterday. Some went so far as to claim to have confirmation of internal problems dooming production from “inside sources” who have been right before.

However, our comrades at The Wrap and Vanity Fair reached out and received confirmation that the show is still going forward and that the status quo has not changed.

The show was just announced a few weeks ago, so for things to go south so quickly didn’t make much sense.

McGregor has been keeping his return to Star Wars secret for literally years and clearly has a lot of passion for the character. Disney needs a high profile show like this for their streaming service. It’s in everyone’s best interest to get along and make this thing work.

So crisis averted. Feel free to go back to your normal lives of consuming memes.