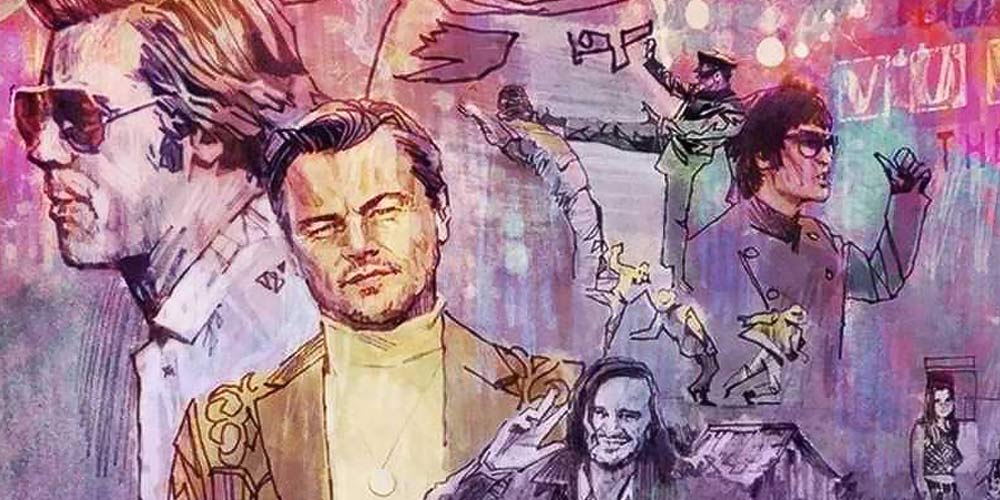 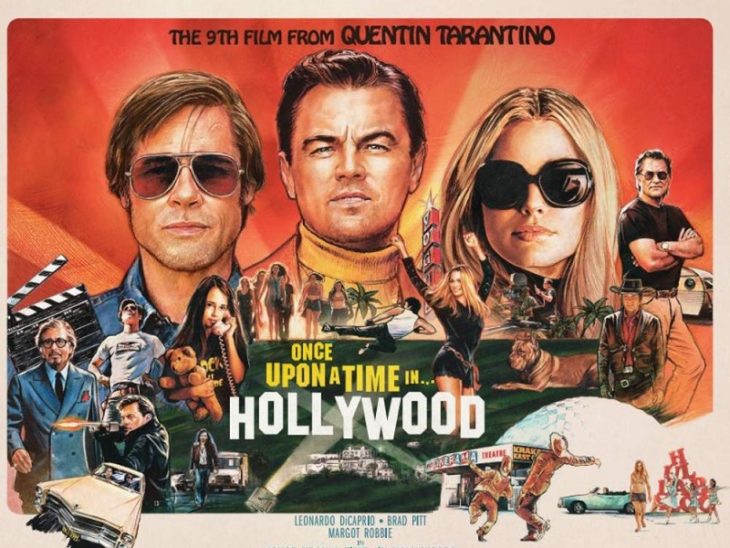 Sony Pictures has announced it will be re-releasing Quentin Tarantino’s penultimate film Once Upon A Time In Hollywood this Friday with 10 extra minutes of footage.

These 10 minutes will be spread out over 4 scenes so that means if you have already sat through it once, you’ll have to sit through it all again.

This will make it’s running time a beefy 251 minutes.

Well I’m not sure who among you has seen this movie but I have and it was too long already and not really very good, or at least not really fun to watch.

The performances were pretty solid and the dialogue was generally crackling but the already bloated run time diluted them into an unexceptional mish-mash of tan leather, tight jeans, California sunshine and some good old ultra-violence.

It has also recently been banned in China so you gotta appreciate the in your faceness of the timing here.

Once Upon A Time In Hollywood will be re-released this October 25, 2019. 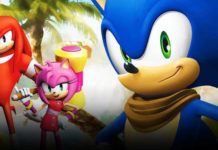