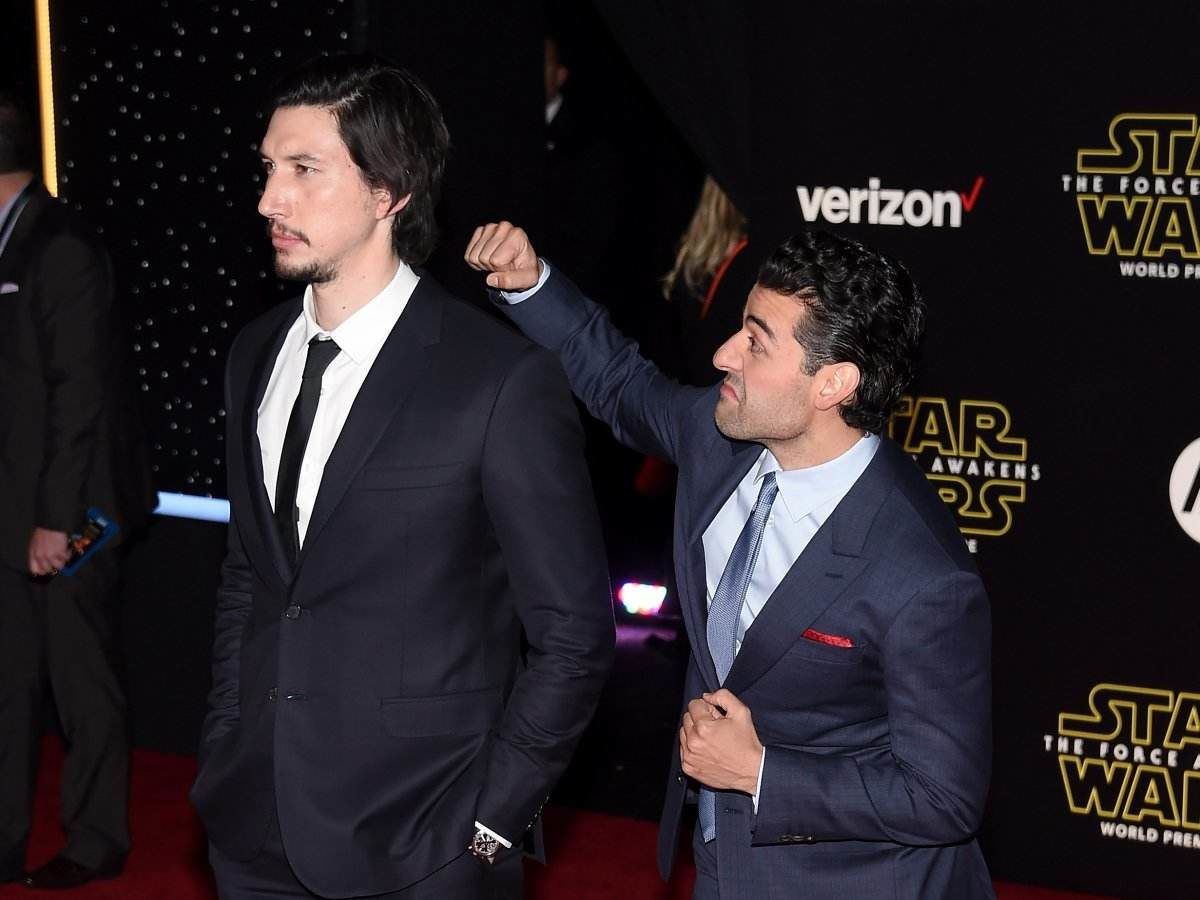 Rewarded For Shutting Up About SW: TROS

Oscar Isaac apparently will get another shot at working in the upcoming The Great Machine, an adaptation of Brian K. Vaughan’s Eisner Award-winning comic book title, Ex Machina, and not to be confused with the film Ex Machina that also starred Isaac a few years ago.

Vaughan has been involved with other adaptations of his comics properties over the years, including the long-gestating and now come to fruition, Y: The Last Man.

Vaughan has stated that Ex Machina was:

“born out of my anger with what passes for our current political leadership (on both sides of the aisle).”

Which means, in our current political landscape where the Progressives have thrown everything they have at The Bad Orange Man and it hasn’t worked to dislodge him, they’ll continue to heave the culture at him, hoping that he—and the ilk who voted for him—will be shamed into subservience.

The plot of The Great Machine, from the shill, Progressive trades, is as follows:

Isaac will be settling into the role of Mitchell Hundred, a man who suddenly gains the ability to control machinery, allowing him to become the world’s first superhero. However, after growing tired of fighting crime, he decides to run for mayor of New York City, and he seals an election win after stopping a second plane from flying into the World Trade Center towers on September 11, 2001. But there are still greater threats looming on the horizon.

Neither of those directions are going to meet in the middle in this, the late-stage of the superhero genre on TV, streaming and in films.

Speaking of Damon Lindelof’s most recent acts of “bravery.”

[The Great Machine] should make for a compelling project, especially now that Watchmen has paved the way for rich, compelling, and even bold kinds of social statements by way of superheroes.
Since superhero movies clearly aren’t going anywhere anytime soon, it’s good to see studios embracing superhero comics that don’t take the traditional path. Those kind of stories were previously seen as difficult to sell, but in the wake of HBO’s Watchmen, I think we might get more mature, deep, and, for lack of a better term, elevated superhero movies.

The material needs to “be elevated.”

The material needs to “subvert expectations.”

The material needs to “serve an agenda” and “educate the unwashed masses” and “destroy the bourgeoisie pretentions of late-stage capitalism.”

Well, the shill media didn’t state those last two points in their breathless reporting about The Great Machine, but the subtext was there if you have eyes to see and a brain to understand.

Not much at this point.

Anna Waterhouse and Joe Shrapnel, who recently penned the Kristen Stewart-starring drama Seberg, will write the script for The Great Machine and Vaughan will be lurking in the background and getting an executive producer credit for his hands-on approach to the material. 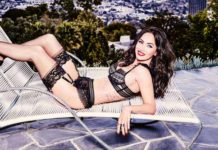 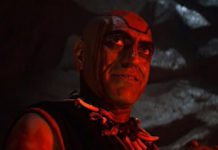