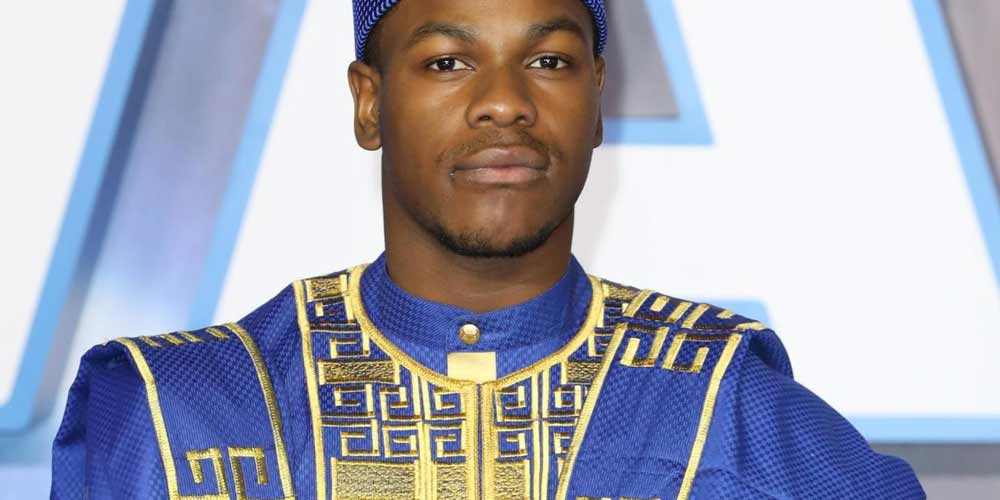 John Boyega has made some stupid statements in the past, including possibly one of the stupidest things an actor who is big in genre entertainment has ever said:

“You don’t see one black person in Lord of the Rings. I ain’t paying money to always see one type of person on-screen.”

Good job pissing off millions of crossover fans by making LOTR about race.

He also said the same thing about Game Of Thrones but after that business at King’s Landing, no one gives a shit about the show anymore.

It was still a pretty stupid thing to say, considering:

I guess what this means is that I can’t enjoy Boyz N The Hood because there are no white people in the movie unless you count evil cops.

What about Menace II Society?

Also, all Korean films are out. As are Jackie Chan movies.

See how stupid this gets real fast?

So, naturally, a lot of fandom was pissed at this obvious racializing.

Somehow, the guy who racially bashed two of geek culture’s most popular franchises has turned it all around by doing what should be an obvious move for a lot of other above-the-line talents — bash those who trespass into geek culture!

When the corporate genre press tried to inflate the protagonist of the very movie he was starring in, John was not participating:

When it came to a choice between supporting a corporate lie and standing up for the truth, he spoke the truth about deficiencies in the writing of The Last Jedi:

“The story just wasn’t here for me, with Finn and Rose.”

Of course, this meant he became an enemy of those who idealize the empty, hollow characters of Rey and Rose, so he was attacked by these interlopers:

Glad I got that out of my system 🤣

And he just keeps going in on them, not giving them any room to breathe, shattering fangirl dream after fangirl dream. A bull in Reylo china shop, mocking the scolds and the soapboxing class right to their bratty faces:

What’s wonderful is that not only is Johnnie turning down big Disney+ money, he doesn’t even give a shit about Star Wars at all anymore!

It doesn’t really matter if John Boyega is a blood-and-soil black supremacist who has to have people with dark skin in his entertainment or if he’s just a young guy who has yet to come to appreciate The Ride Of The Rohirrim.

What we do know is that he’s a pure Bantzy Boy who puts people on blast when they deserve it and no one can ever take that away from him.

What’s more, according to Deadline, he’s putting his shoulder behind his ignorant prejudices:

UpperRoom said it “will develop film projects based on stories, cast, characters, crew, literary properties, mythology, screenplays and/or other elements in or around African countries.”

Banzty Boyega himself gave this statement:

“I am thrilled to partner with Netflix to develop a slate of non-English language feature films focused on African stories, and my team and I are excited to develop original material. We are proud to grow this arm of our business with a company that shares our vision.”

Last year, Boyega dipped his toes into producing on the Dark Continent with the South Africa thriller God Is Good, which is billed as “Prisoners meets City of God.”

I wonder how many white people will be showing up in these non-English movies?

Goblin Fact Of The Day

I read the comments on the Deadline article and it turns out there is something more to the name UpperRoom:

12 Then they returned to Jerusalem from the mount called Olivet, which is near Jerusalem, a Sabbath day’s journey. 13 And when they had entered, they went up into the upper room where they were staying: Peter, James, John, and Andrew; Philip and Thomas; Bartholomew and Matthew; James the son of Alphaeus and Simon the Zealot; and Judas the son of James. 14 These all continued with one [a]accord in prayer [b]and supplication, with the women and Mary the mother of Jesus, and with His brothers.

I guess this makes sense considering John’s father is a Christian pastor.

Give /ourboy/ time to come around. I’m sure that he will.