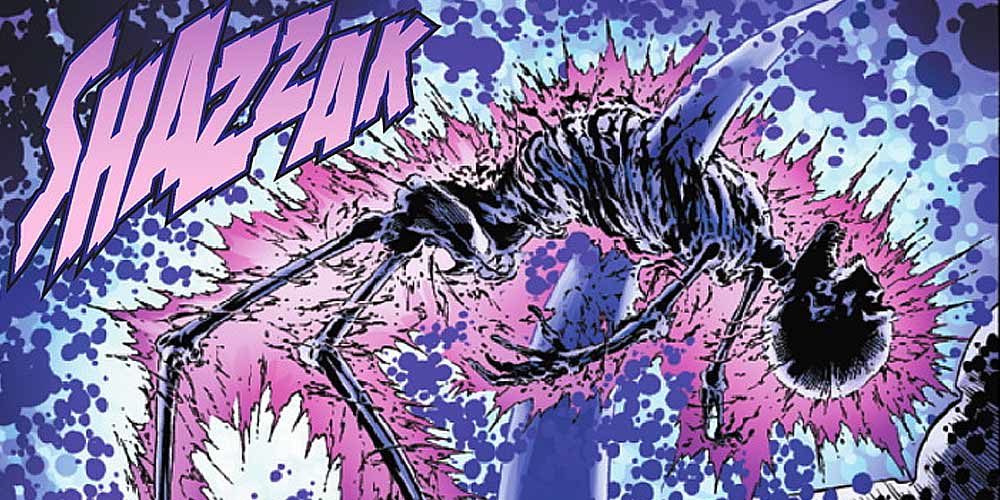 I Started This With An Open Mind

Amazon Studios has announced The Power, a 10 episode “global thriller drama”, apparently that’s a thing now,  based on the Naomi Alderman novel of the same name.

The Power stars Leslie Mann as Seattle Mayor Margot Cleary, one of several characters from around the globe.

The book won the 2017 Bailey’s Women’s Prize for Fiction and was on Obama’s list of favorite books from 2017, so that means it’s good.

Right, onto the second paragraph in the Deadline article…

My Woke-o-meter Is Picking Something Up

Adapted for screen by Alderman, who is working alongside an all-female writers’ room, in The Power…

This is not even two paragraphs into the bit. Alright, so let’s continue.

Holy Crap! Get A Load Of This Plot!

…in The Power, all teenage girls in the world develop the power to electrocute people at will and it can’t be taken away from them.

Half of the young, emotionally unbalanced population of Earth gets to be judge, Judy, and executioner.

What’s the worst that could happen?

To which I say…

But Wait, It Gets Better…

Soon enough nearly every woman in the world can do it. And then everything is different.

So there it is.

Amazon Studios is giving us a series about an event where half of not only the youth population but half of the total population has the power to kill the other.

Written by an all-female writer’s room including Stacy Osei-Kuffour (Watchmen) and Sarah Quintrell (Ellen), directed by Reed Morano (The Handmaid’s Tale) and produced by Jane Featherstone’s Sister Pictures, The Power will crush the patriarchy once and for all.

I Read About This So You Won’t Have To 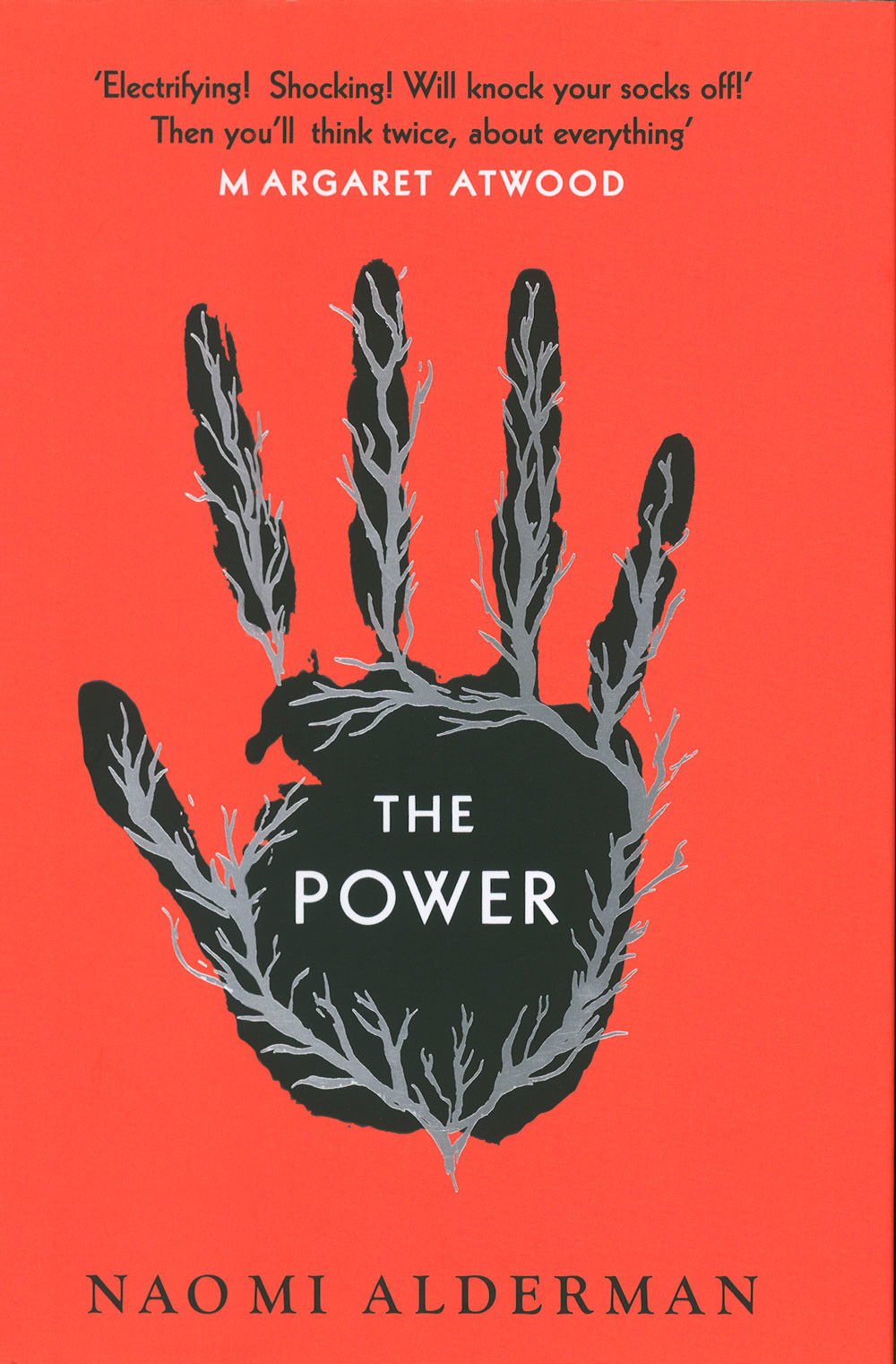