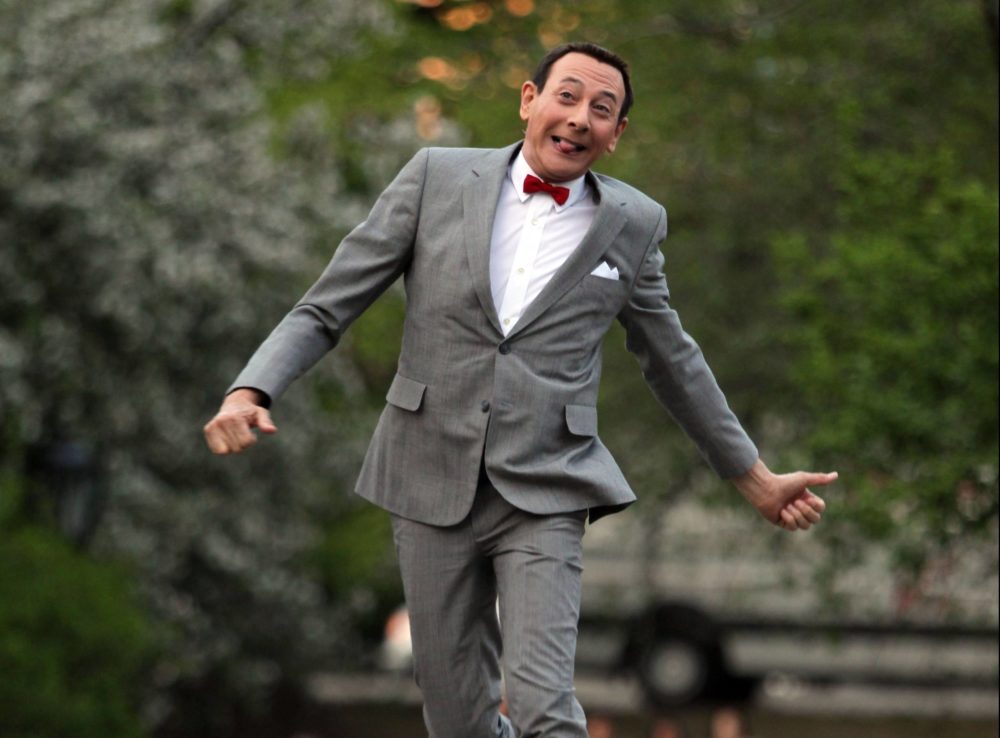 Is Pee-wee Herman going to get the Dark Knight/DC comics film treatment by going dark and serious on everyone?

In an interview with The Hollywood Reporter, Reubens reveals he wants to bring the character back for another film and is going around pitching Hollywood his proposed new idea for it.

Titled The Pee-wee Herman Story, it’s a dark take on the character in which Pee-wee is put into a mental hospital for alcoholism and given shock treatment. Definitely not for the younger crowd.

Most surprising about his new pitch for the film is that he wants the Safdie Brothers, who directed the acclaimed Uncut Gems, to direct it.

They are supposedly currently considering the offer.

Though Pee-wee has been known as a kid-friendly character for years and at one point star of his own Saturday morning show on CBS, his origins are not quite as family-oriented as people think.

His original act and stage show from the late 70s and early 80s was very adult-oriented. It wasn’t until he started to attract national attention that Pee-wee transitioned to something closer to all ages. 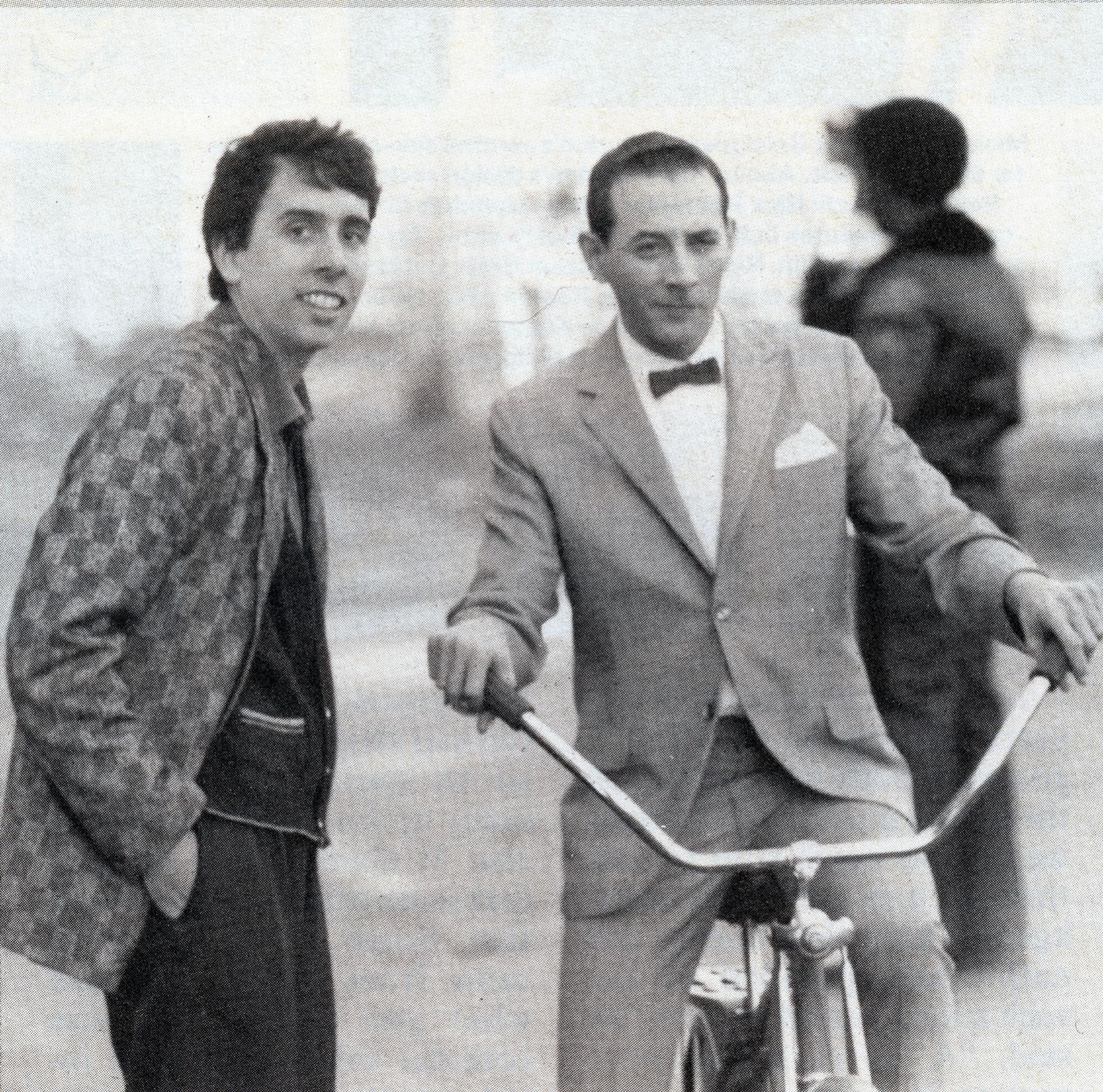 The last time Reubens suited up as the character was in the 2016 Netflix movie Pee-wee’s Big Holiday. His film debut was in 1985’s Pee-wee’s Big Adventure, directed by a then-unknown Tim Burton, followed by 1988’s Big Top Pee-wee.