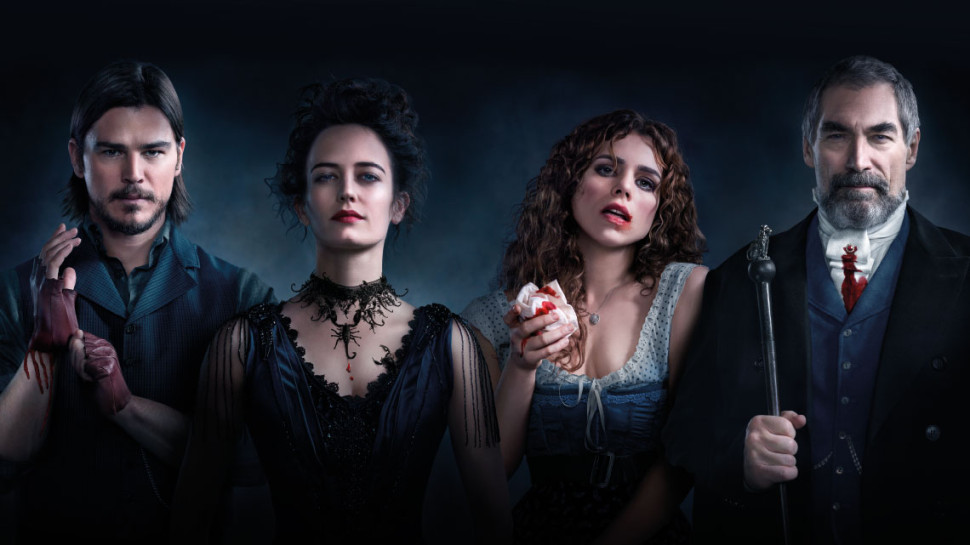 For my money, Showtime’s Penny Dreadful was one of the best shows of recent years. It had fantastic dialogue, an impressive cast, great acting and marked the first appearance of true old Hollywood gothic horror since Francis Ford Coppola’s excellent Bram Stoker’s Dracula.

For those unfamiliar with the show, it took place in Victorian London and involved all of the classic monsters: Dracula, a Werewolf, Frankenstein and his monster, Dr. Jekyll and Mr. Hyde, a witch and Dorian Grey. All of the characters were approached in a way that was thoughtful and original. Unfortunately, the show was very expensive and didn’t have high enough ratings, resulting in its cancellation after the third season. The cancellation was announced midway through Season 3, so the showrunners rushed a resolution to the show, which resulted in a very disappointing series finale.

With this history in mind, I was surprised to find out that a new Penny Dreadful show was announced recently: Penny Dreadful: City of Angels. This new show will star Rory Kinnear, who was absolutely fantastic as Frankenstein’s Monster in the original show.

Then I read the show description…the show will take place in 1938 Los Angeles and will deal with Mexican-American culture and social tension. Hmmmm.

Rooted in the conflict between characters connected to the deity Santa Muerte and others allied with the Devil.

“Penny Dreadful: City of Angels will have a social consciousness and historical awareness that we chose not to explore in the Penny Dreadful London storylines. We will now be grappling with specific historical and real world political, religious, social, and racial issues.”

Then I read that Kinnear’s character will be an American Nazi. Only time will tell if this show will wind up being as good as its predecessor or a ham-fisted anti-Trump screed.

I’m hoping for the former.