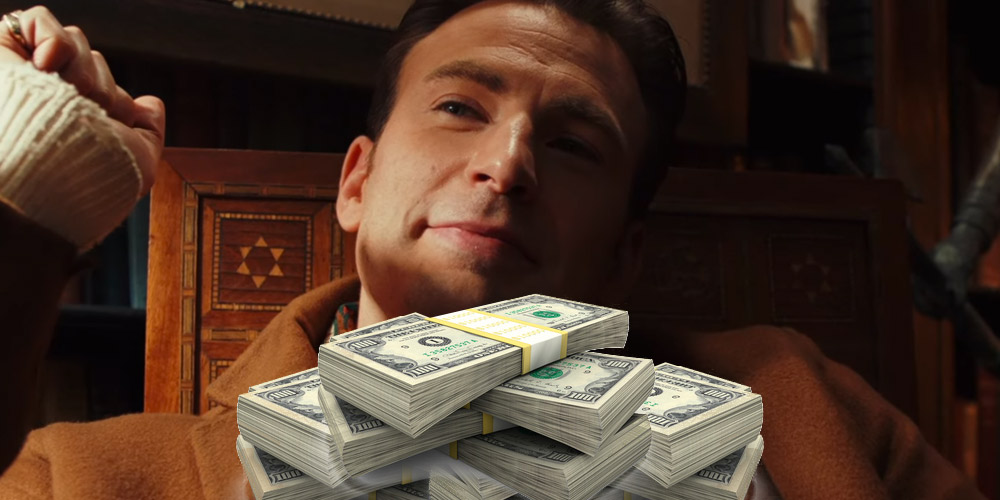 I Can Do This All Day

Film Goblin is now officially a Knives Out website. Nothing but beautiful, beautiful Knives Out updates for the rest of your life.

Or until someone posts something else. But for now, it’s Knives Out.

And aren’t you a lucky boy!

Name another genre website that’s going to tell you about a chance to get your hands on 250,000 clams.

That should make you happy, right?

Inspired by Knives Out, Get Your Cut gives fans the chance to play along with the world of the film. Prolific mystery writer Harlan Thrombey left one final mystery to solve after his mysterious death.  Buried in his last will & testament is a clause that will leave a cut of his inheritance to his fans.

Clues are everywhere: Posters, trailer, social media and more. Following Harlan’s instructions, the lawyer has set up a website to lay the ground rules for fans to investigate for themselves.

Now it’s up to the fans to search for the clues for a chance to win a cut of Thrombey’s fortune, including the grand prize: $250,000.

You heard them, people: clues are everywhere!

That being said, maybe someone can clue me into why Lionsgate is subtitling this movie as “A Rian Johnson Whodunnit?”

No one gives a shit who this guy is:

Now, we have to imagine that at least half of the interest in Rian Johnson is pure hatred based on The Last Jedi debacle.

Now consider this: is anyone calling any movie from Abram’s a “J.J. Abram’s Whatever?”

Not a chance. Lionsgate is betting on Johnson infamy. Does this mean they believe that people will show up and pay to hate-watch this guy’s mystery movie?

I do know one thing: if you add Jordan Peele to this chart something amazing occurs.

That is unreal. Based on that, his movies should be making $1 billion worldwide.

The Game Is The Game

Either play the game and get paid or get played.

Seem like a fun thing for you people on the spectrum to do with your time. 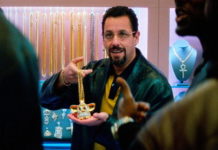 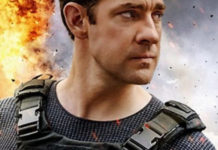 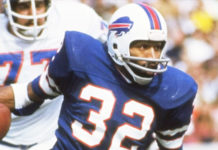