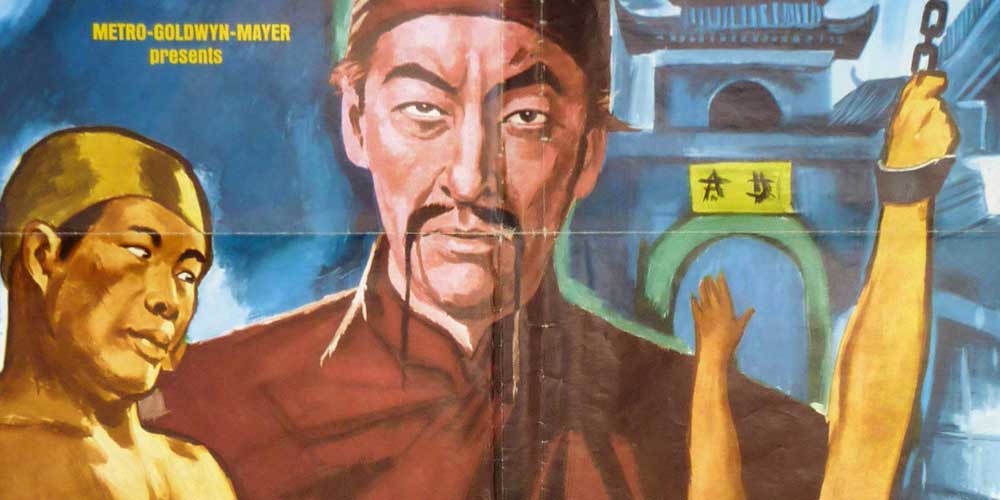 You Don’t See This Every Day

Remember those two guys who wrecked one of the most lauded TV shows of all time by making the main character go a PMS-induced murder spree just so they could end the project and move on to something else?

Apparently, they had teamed up with Netflix on something out of China.

From The Hollywood Reporter:

The streaming giant and Game of Thrones creators David Benioff and D.B. Weiss partnered with Yoozoo Group on the high-profile plan to adapt the bestselling Chinese sci-fi books. But Yoozoo’s chairman Lin Qi is now hospitalized after an alleged poisoning and another executive from the company is in police custody as the lead suspect.

Believe it not, this kind of intrigue happens with relative frequency in East Asia.

Remember when all the K-Pop stars were dying?

Or that Chinese actress went missing for months, only to resurface and be forced to pay some $100M in fines to the Communist government?

You don’t want to mess around over in the Orient. They don’t play:

Yoozoo Group’s chairman, Lin Qi, who is credited as a producer on the Netflix series alongside Benioff, Weiss and others, was hospitalized after having been poisoned on Dec. 16, according to a statement released Wednesday by the Shanghai police. Local authorities have apprehended a suspect, surnamed Xu, whom they believe to be responsible for the poisoning.

The suspect Xu, 39, has been identified by Chinese media outlets as Xu Yao, a senior executive in Yoozoo’s film and television division (only his surname and age were released by police). Local reports have said that a dispute among the Chinese entertainment company’s executive ranks preceded the surreptitious assault on Lin, which was allegedly carried out via a cup of poisoned pu-erh tea.

Who is This Lin Qi Character?

For someone with such a villainous name, he certainly looks harmless:

Not the kind of guy you’d necessarily have to kill to get a deal out of. But according to Chinese authorities, that’s exactly what happened.

At 5 pm on Dec 17, 2020, the police received a call from a hospital regarding a patient surnamed Lin. During the patient’s treatment, the hospital said it had determined that the patient had been poisoned. Following the call, the police began an investigation. According to investigations on-site and further interviews, the police found that a suspect surnamed Xu, who is a coworker of the victim Lin, was the most likely the perpetrator. The suspect Xu has been arrested and investigations continue.

I like the way the Chinese never mention shit like “evidence” and “witnesses” and how they that already had a suspect before the investigation.

This Lin Qi might look like the soft teddy bear type but he knows exactly what side his chunbing is buttered on when it comes to supporting the Chinese government.

When asked in a 2019 New Yorker interview about conditions of the Uyghur Muslims, Lin  was decidedly based and state-pilled:

“Would you rather that they be hacking away at bodies at train stations and schools in terrorist attacks? If anything, the government is helping their economy and trying to lift them out of poverty.”

What About The Netflix Show?

Well, the last time we heard from the dynamic duo behind the once-celebrated, now reviled Game Of Thrones they had just been busted out of Lucasfilm to wind up landing that deal with Netflix.

The Three-Body Problem, which refers to the three-body problem in orbital mechanics, is a sci-fi novel set in a future where the Earth is awaiting an invasion from the closest star system, which in this universe consists of three solar-type stars orbiting each other in an unstable three-body system, with a single Earth-like planet unhappily being passed among them and suffering extremes of heat and cold, as well as the repeated destruction of its intelligent civilizations.

That sounds cool as hell.

I guess is was produced before just for the Chinese market?

The whole thing is a pretty big deal:

Liu’sThe Three-Body Problem trilogy is a global publishing phenomenon. The first book in the series won sci-fi’s highest honor, the Hugo Award, in 2015 — a first for an Asian writer. The series has since become an international bestseller, translated into dozens of languages, and praised by critics for its vast scope and originality.

Netflix was planning the property as a major event series, with Benioff and Weiss at the helm, and Alexander Woo (The Terror: Infamy) installed as showrunner. The project also counts heavyweights such as Rian Johnson, and Rosamund Pike and Brad Pitt’s Plan B among its executive producers.

Motherfucker. Yeah, this show is never going to happen. 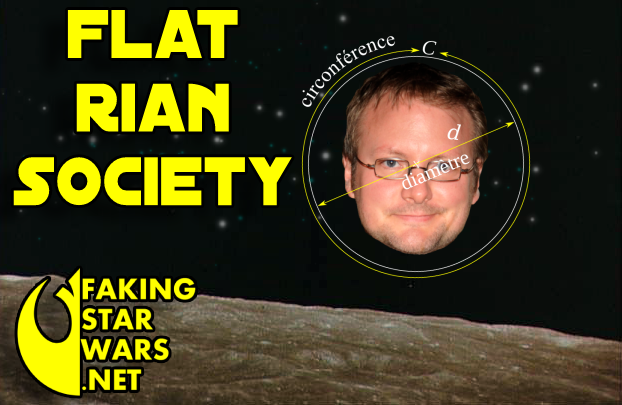