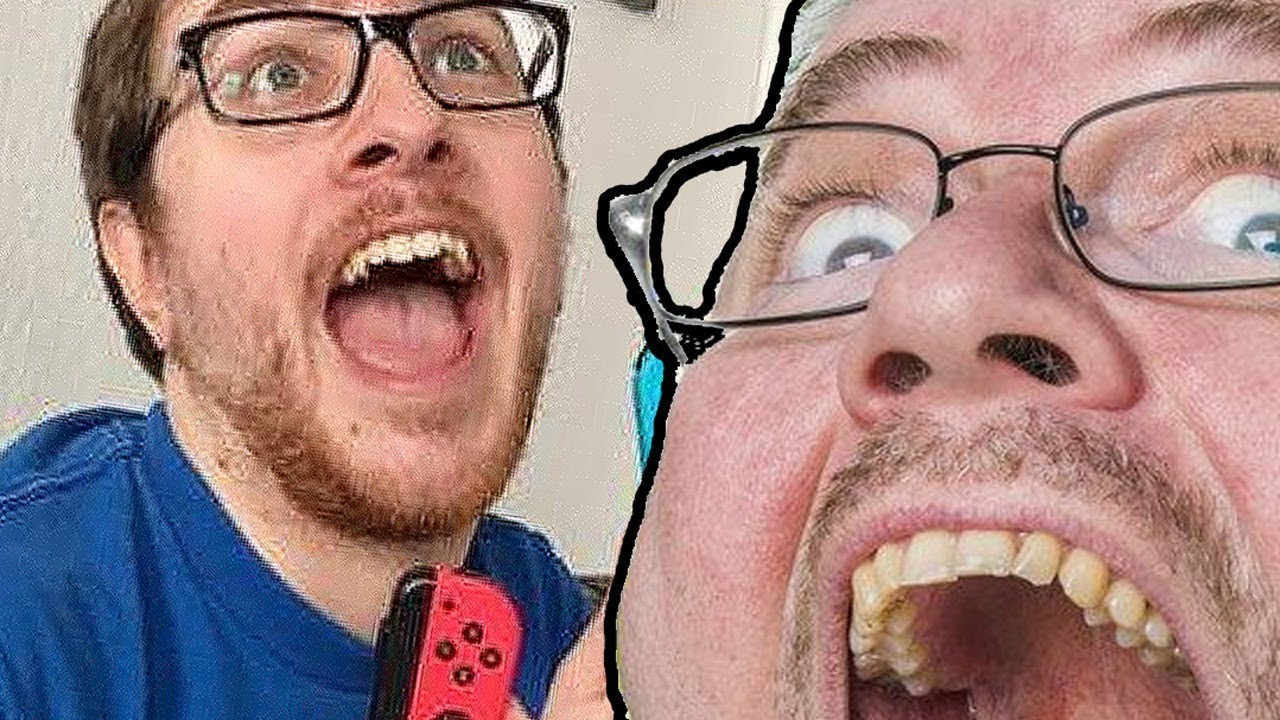 Sorry About Your Luck, Fam!

While you were busy holding down a career and raising a family some of us were out here paying attention to the important stuff in fandom, having real priorities — especially when it comes to the greatest idea of all time, fucking Star Wars!

That’s right, while you casual fans were changing diapers, filling out TPS reports and keeping the peace with that woman who gave up your dreams for, I was out here scouring every wretched board, group and blog to bring you the kind of scum and villainy that only a true Jedi fucking warrior will appreciate.

So strap in, normals… we’re about to make the jump to Hypercool!

I know a lot of fake fans think that Star Wars was based on the movie The Seven Samurai but those haters would be wrong!

The Magnificent Seven was based on The Seven Samurai, while Star Wars sprung directly from the mind of The Maker, George Lucas. People who don’t know much about history or movies think that Lucas had help from the heir to the Cambell’s Soup fortune but even from a certain point of view, that’s a lie!

George was the single most creative person to have ever lived —besides the dude who wrote the Bible, lol — until Queen Kathleen came along and gave us a sweet new trilogy that showed Star Wars women were even more badass than the dudes!

The Force Is Female and all of us male fans are loving the ladies that Mrs. Kennedy has brought into our franchise! Take that ya, incels!

Plus, soup has absolutely nothing to do with Star Wars, the only consumables in the whole franchise are blue milk and what Yoda was cooking! Fuck lembas, shorty, I got me some Yoda stew!

But let’s look at this real quick: cowboys are going to a galaxy, far, far away with a western-style tribute to the greatest heroes and villains all time. 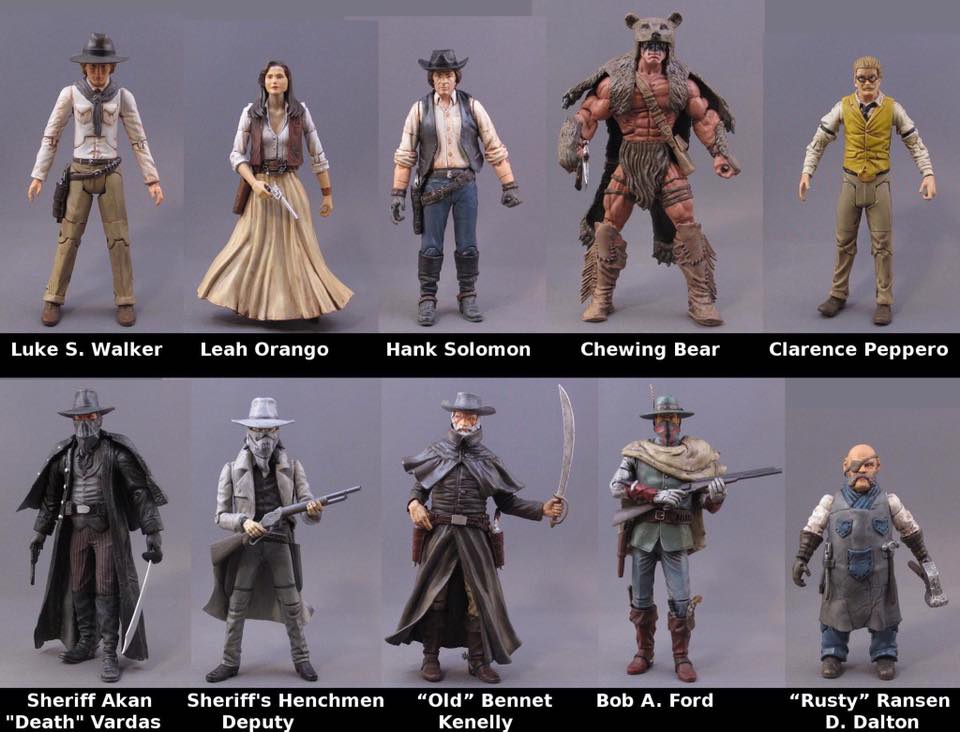 Fucking awesome, yeah? You didn’t see this, did you?

That’s because you aim like a Stormtrooper and your shit’s all Dark-Sided, bro!

But where the hell is that old smoothie La’Damion Cattlerustler?

Old School SW Ads From From An Island Far, Far Away

Britain is cool af. The drinking age is 16 and all the chicks are Dee Tee Eff, if you know what I’m saying! All you gotta have is a sweet Slavic accent and a soccer team and you can bang any girl on the whole island!

Even if you don’t meet those requirements you can still get wasted and have a great time lying in the street sipping a Bud. The cops don’t even care, man! Unless you don’t have a TV license or you do have a pâté spreader. Don’t risk it, bud, ditch the blade, pay the tax!

Anyway, all around amazing place, filled with people that appreciate the most successful movie franchise of all time, Star Wars!

And how much do they love it? Over there, they were still selling SW toys from the Original Trilogy in the year 2000! Seriously! Check out these cool ads from a magazine that came out around the turn of the millennial called 2000 AD — natch! 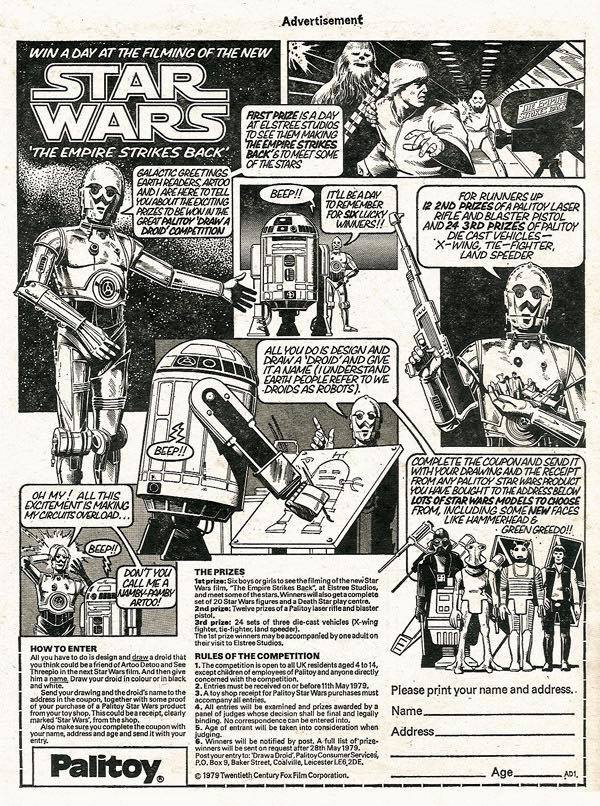 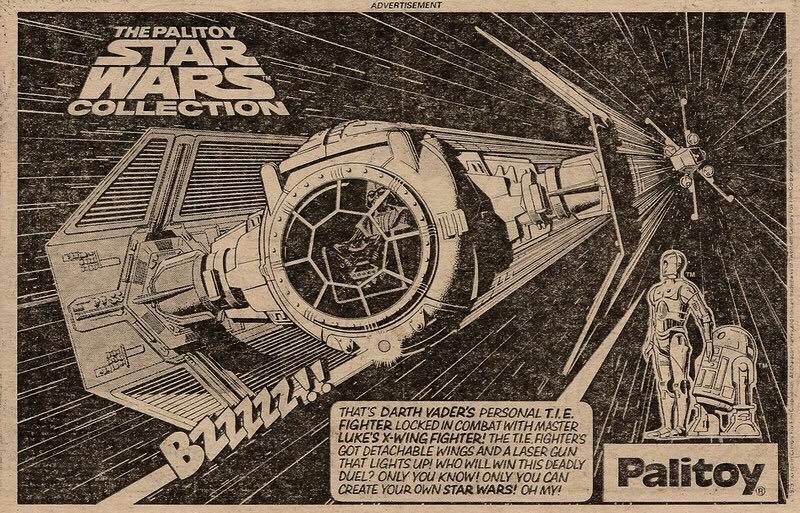 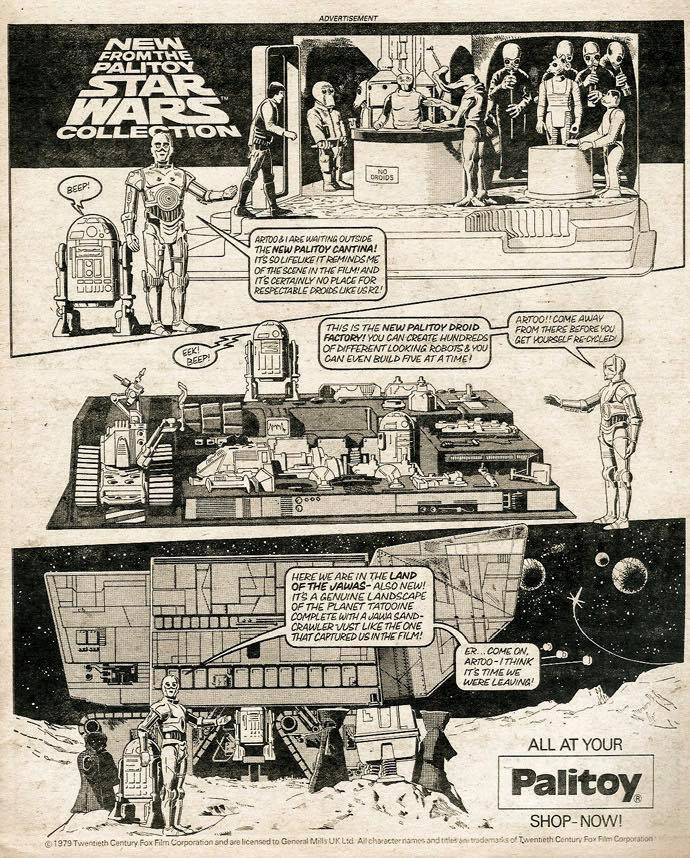 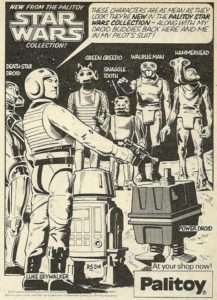 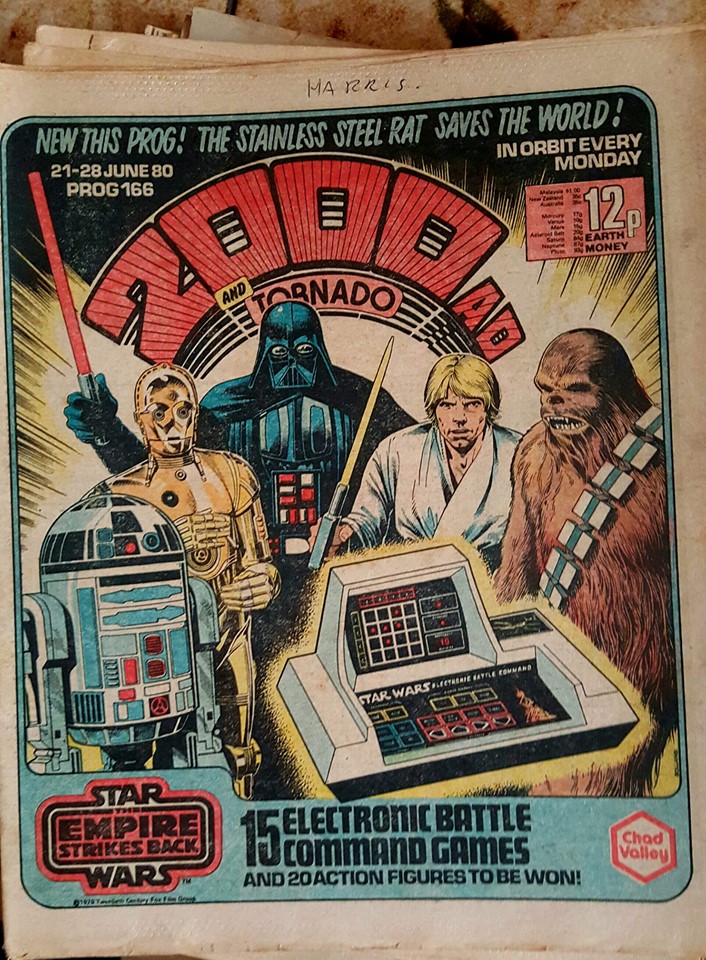 Absolutely kickass, isn’t it??? Fucking pants! I love vintage retro stuff! Check out the award that R2D2 got at the robot talent show — they even spell words different over there!

Check it out, true Jedi knights! These are the plans for expanding the SW theme park that just opened at Disneyworld! All those haters who said it was only going to be about the new trilogy can suck my lightsaber because here’s the proof: 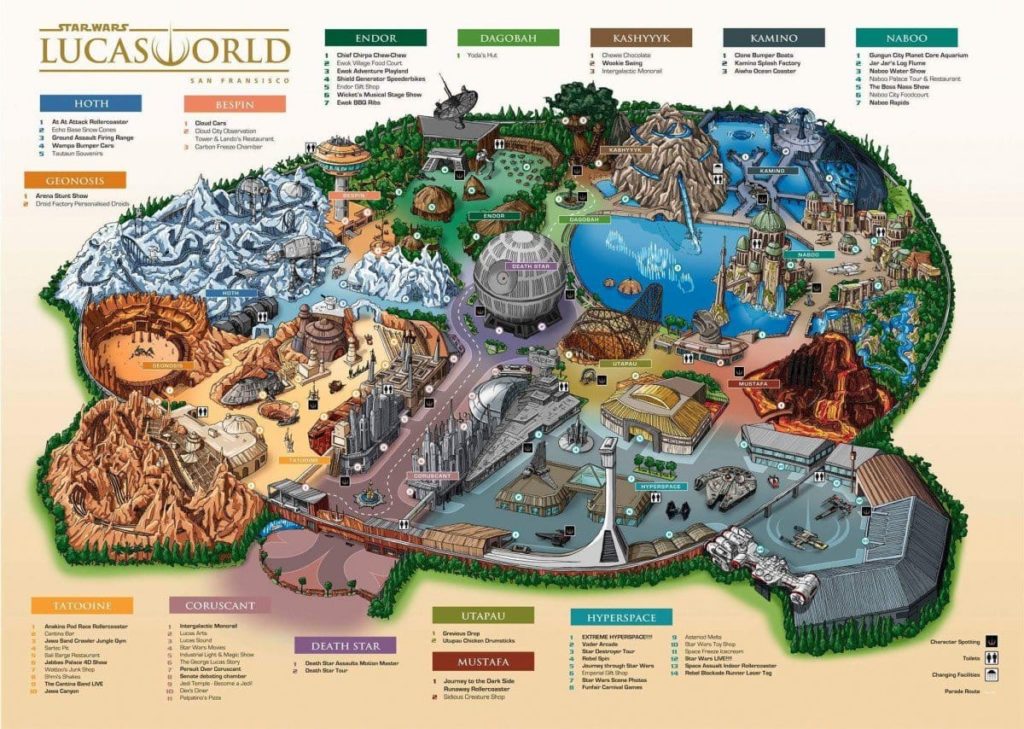 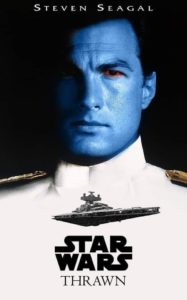 How fucking wicked is that, bro??? What I wouldn’t give to see the greatest martial artist of all-time playing the great Imperial admiral of all-time in the great franchise of all-time!

Until next week, keep your kyber crystals polished, do instead of not doing, celebrate the entire Canon and try not to impact on the exhaust port, my dudes!