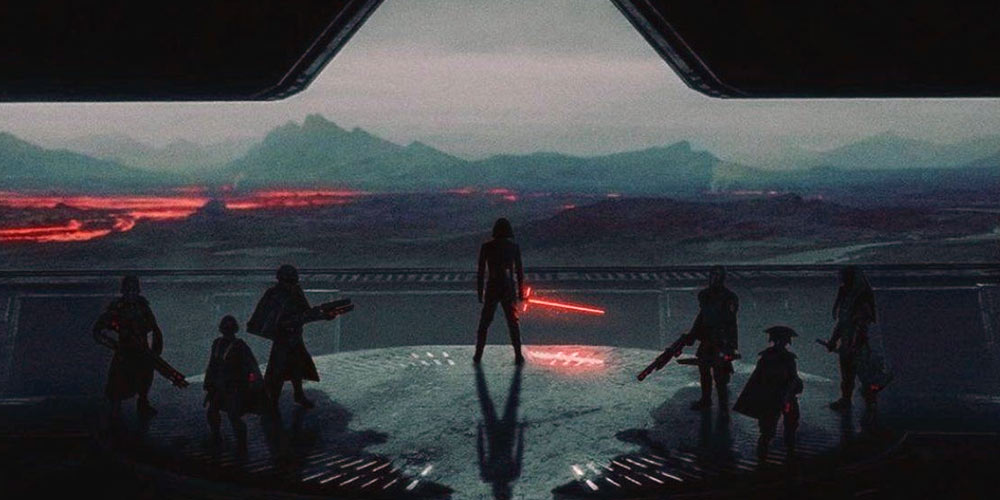 The YouTuber who dropped this review of an early draft of Colin Trevorrow’s Episode 9 script entitled Duel Of The Fates is none-other-than Robert Myer Burnett, a fairly well-known figure in Star Trek fandom.

I only know him from his behind-the-scenes Star Trek gossip and commentary that he drops over on the excellent Midnight’s Edge channel, where he always seems to be one step ahead of the public pronouncements of CBS Viacom.

So this guy is at least a tangential Hollywood player who would probably have access to an early draft of Star Wars Episode 9. There is also a greater-than-zero chance that Trevorrow — or his people — leaked the script in the face of TROS‘s failure.

Just listening to him describe his background in the industry as an agency reader makes me feel like this guy is absolutely on the level. 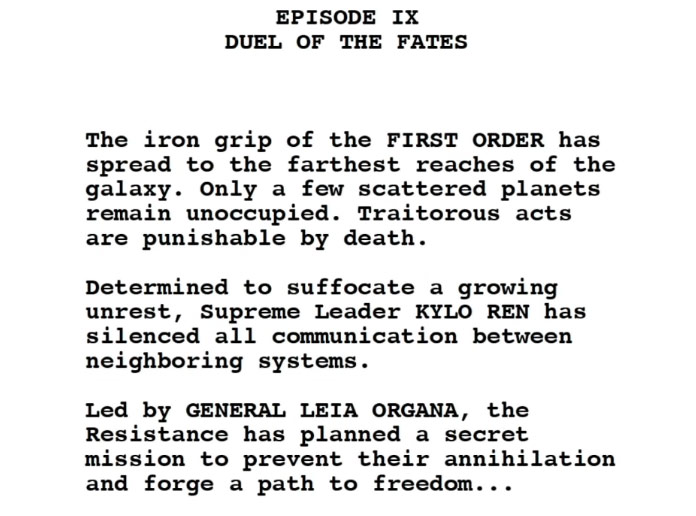 A Summary Of What’s In Duel Of The Fates

Based on Burnett’s description, Trevorrow was planning to give us:

A lot of this stuff sounds pretty cool. At least compared to the everything bagel that is The Rise Of Skywalker.

But they’re still suffering under the “Rey is muh real Chosen One” delusion.

Some Notable Lines Include:

Luke to Rey: “I know that anger. My father had it too.”

Luke to Kylo regarding Vader’s fortress: “This is where the dark path leads; an empty tomb.” (Of course, the Hollywood demon worshippers forget that an “empty tomb” is a good thing for 1.5 billion Christians.)

Kylo to the memory of Vader: “You allowed love to cloud your judgment.”

Rey: “It’s never too late to change. You taught me that, Finn.”

Leia: “You’re not like my father or my brother. You’re new. Whatever happens, remember the force choose you, Rey. Your story isn’t written by anyone else.”

Check It Out For Yourself

The script summary starts at around 20 minutes in: 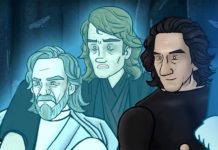