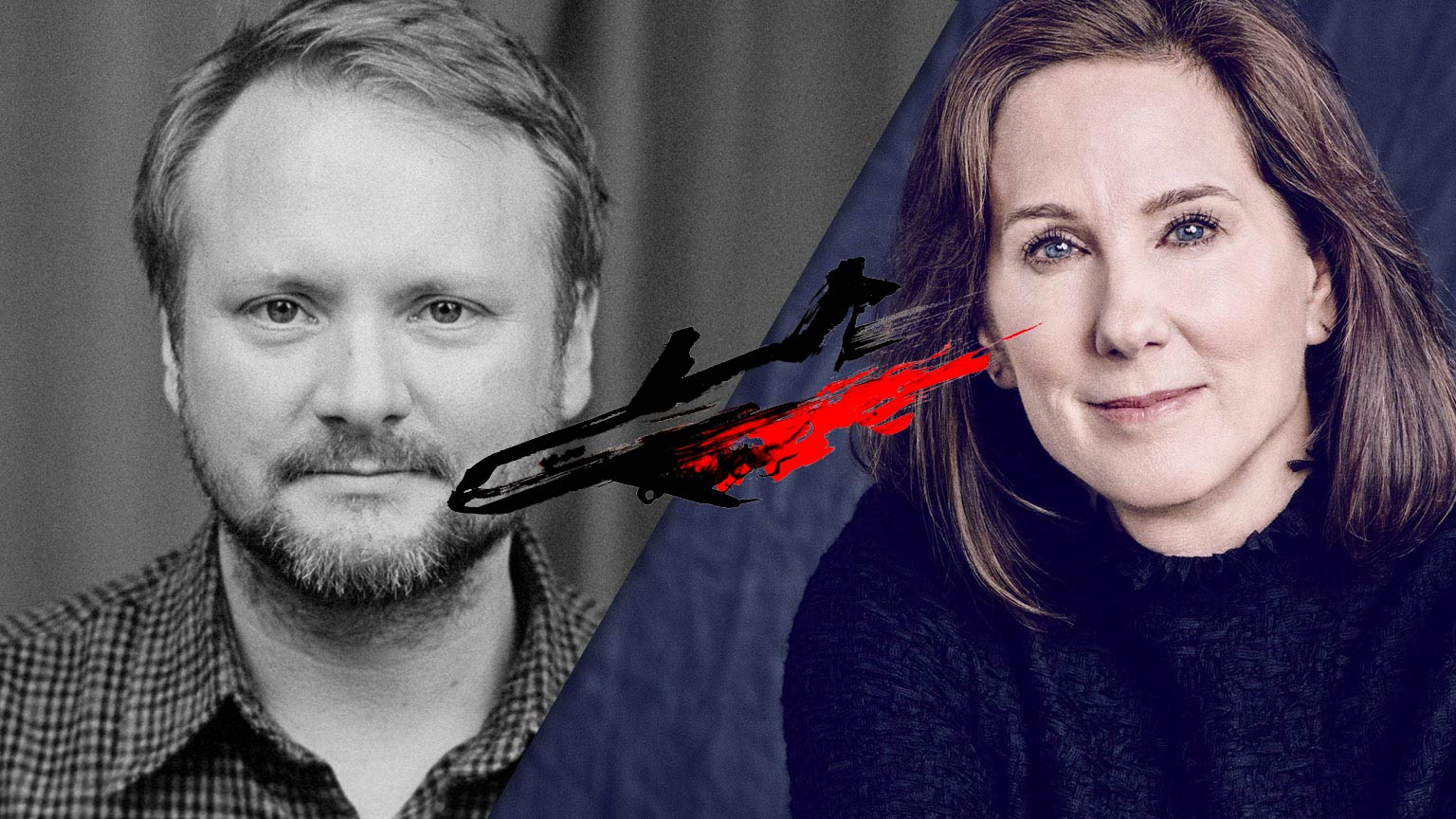 Yes, based on this quote from The Observer:

So for Rian Johnson to boast one of the Toronto International Film Festival’s most anticipated premieres with the murder mystery Knives Out, while also working on a discreet new series of Star Wars movies for Lucasfilm, you know he must possess that “it” factor Hollywood craves.

They cannot be serious. That “it” factor? I think the editor left off the “sh” for the kids.

…RIAN JOHNSON IS STILL BEING ALLOWED TO MOVE FORWARD WITH HIS NEW TRILOGY?

Yep. No one at Disney has learned anything.

This truly means that “The Woke” is even stronger than “The Force.”

And that’s because everyone involved at Disney has a high Shitty-Chlorian count. 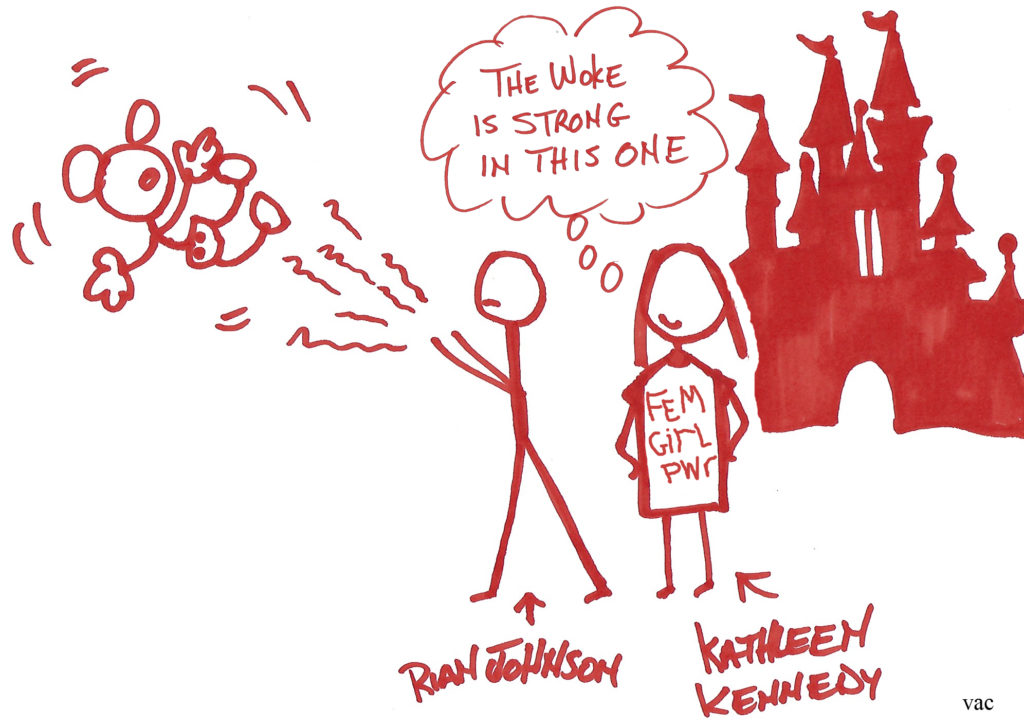 While speaking to The Observer, Rian had this to say:

“I think that the fun and challenging part of it is to dive in, figure out what’s exciting and then figure out what it’s going to be. We’re doing something that steps beyond the legacy characters. What does that look like? To me, the blue sky element of it is what was most striking about it. I know the way that I’m coming at it and what’s fun about it for everyone in George Lucas’ films is figuring out, ‘what’s the next step?’ It really makes you think and figure out what the essence of Star Wars is for me and what that will look like moving forward.”

These are my takeaways from all of the squawking:

I am going to let my voice continue to be heard by just NOT spending any money for this franchise. I’m sure many of you are doing the same.