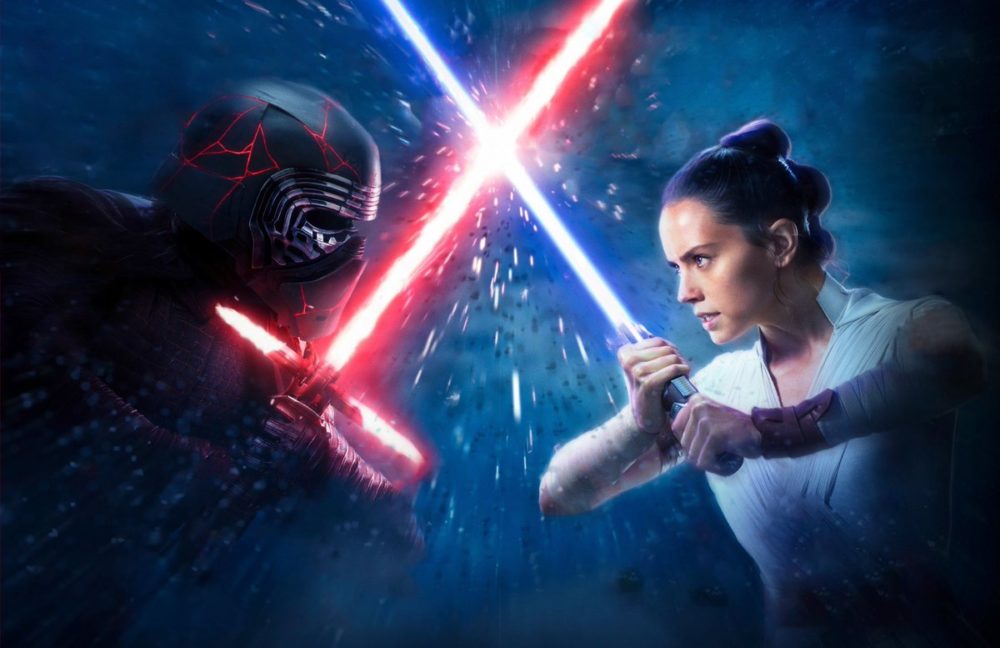 Based on box office projections for this weekend, it looks like  Star Wars: The Rise Of Skywalker will not be the bomb you all think it will be, nor will it put a definitive end to Kathleen Kennedy and her rebel friends.

Industry insiders are expecting the film to make at least $200 million by end of day Sunday in North America and around $250 million overseas, for a total somewhere in the neighborhood of $450 million in its first three days.

The North American projection is on the low end. If it clears more than that it would not be considered a shock. So a total over the expected $450 million is a possibility. 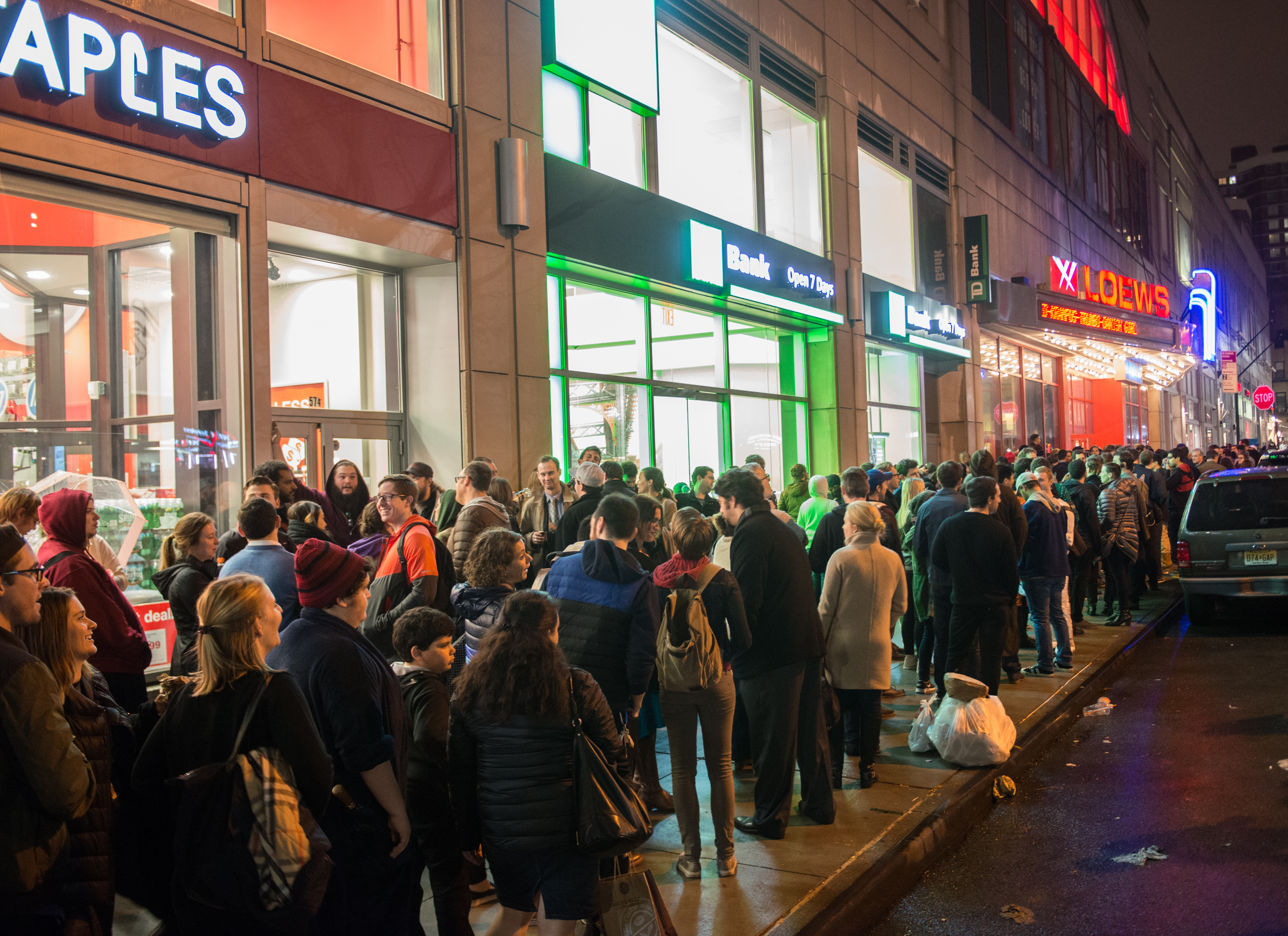 To put the opening weekend number in perspective, it’s tracking to make about the same amount that The Last Jedi made when it opened two years ago.

It doesn’t really have much competition in theaters. Jumanji opened well last weekend at $62 million, but if you factor the average box office drop of 50% that most films experience after they open, it will only make around $30 million.

Forbes is reporting that Skywalker may wind up beating Avengers: Endgame’s record for Thursday night previews, which stands at $60 million. That would count towards Friday’s opening day gross and result in a first-day number possibly over $100 million.

As for the film’s entire box office run, that is not as hard to nail down.

After seeing how hardcore fan reaction affected Last Jedi, not to mention just overall franchise fatigue, everyone is in agreement that reviews will ultimately dictate how much the film will gross.

Boxoffice.com, which is usually pretty accurate in their analysis, is predicting that Skywalker will gross around $680 million, but says that anything between $550 – $750 is possible.

Even if it makes only the low end of that range, $550 million would still put the film just outside of the all-time top 10 domestically. If it makes the high end then it could become either the third or fourth highest-grossing film ever in North America.

It will be playing during the weeks of Christmas and New Years, which always helps to inflate a film’s final number. 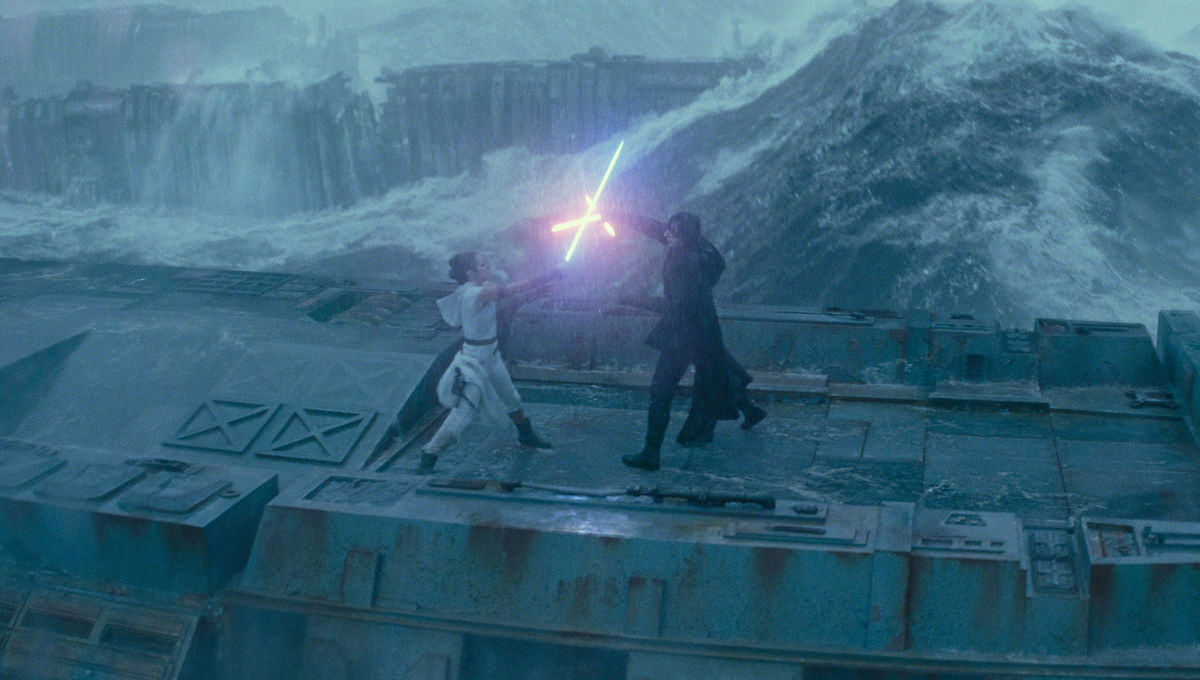 Star Wars films are a lot more popular here than overseas, so they tend to make just a bit more there than they do in elsewhere. So based on past performance, if we use the $550 – $750 range, Rise of Skywalker’s worldwide final gross is probably somewhere between $1.2 – $1.6 billion.

In other words, regardless of what you think of the current state of the franchise, this movie is going to at least probably wind up in the top 15 all-time worldwide and make a lot of money.