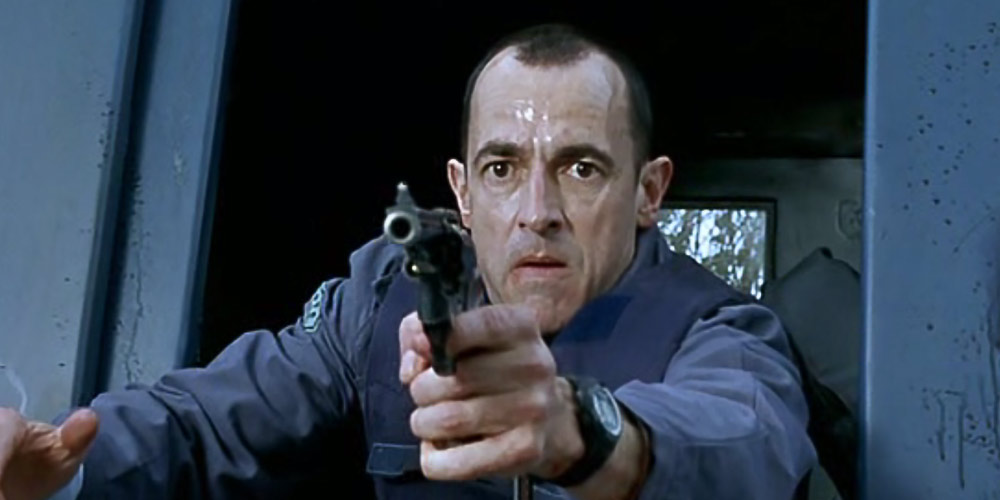 “I Owe Everything To Guy Ritchie”

Jason Statham should never have been a famous actor. He should have been an organic butcher or recovered lumber furniture maker or something.

Just look at him: He happened into acting and for his first role played Bacon, the toughest of the wisecracking, nice-guy criminals in Guy Ritchie’s still untopped smashmouth masterpiece Lock, Stock and Two Smoking Barrels.

When I say “happened into,” I mean that French Connection, the model company he was working for, fronted Ritchie a bunch of cash for the production and sent Statham along to watch the money.

On set, Ritchie challenged Jason to improv as an illegal street vendor and convince the director to purchase fake jewelry.

Statham, being a former illegal street vendor did just that.

“They call it walking!” Still some of the best dialogue ever captured.

Gravy, Every Day For The Rest Of Your Life

Since Lock, Stock exploded onto the movie scene, creating a genre in which Guy Ritchie is maybe the only successful punter, Statham has gone from strength to strength: first, as an alt-action hero in The Transporter and Crank and then as a bonafide AAA+ movie star fronting $200 million dollar pictures like Hobbs & Shaw.

Ritchie has had a more uneven career but after the smash-hit, live-action Aladdin in his quiver, the street crime maestro has returned to his roots with The Gentlemen.

Now, they are teaming up to remake the French thriller Le Convoyeur, which is described in the exclusive Deadline article on the deal as:

The plot follows H, a cold and mysterious character working at a cash truck company responsible for moving hundreds of millions of dollars around Los Angeles each week. Weaving through a suspenseful and carefully constructed narrative, the film shifts across timelines and between various characters’ perspectives for a thrilling and mind-bending experience.

This description differs substantially from both the IMDb summary and the original movie itself.

I downloaded Le Convoyeur last night and it’s quite a good film.

It’s got that great lived-in quality typical of French movies, perfect naturalistic performances from the actors (all unknown to me), slice of life dialogue and some nice twists. 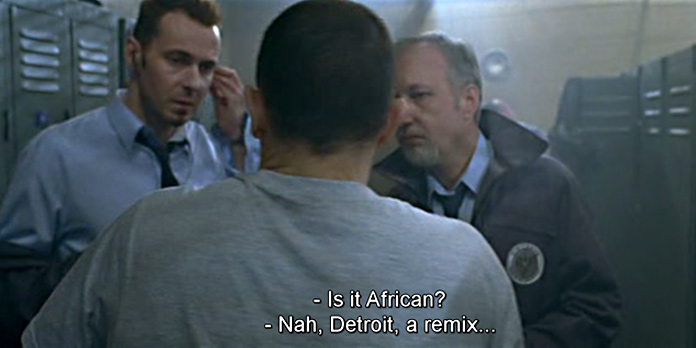 I highly recommend checking it out, just make sure you get the Le Convoyeur subtitles and not the Cash Truck ones.

I think Ritchie and Statham can hit this one out of the park if they remake the actual movie and don’t just steal the idea and make their own version of the story.