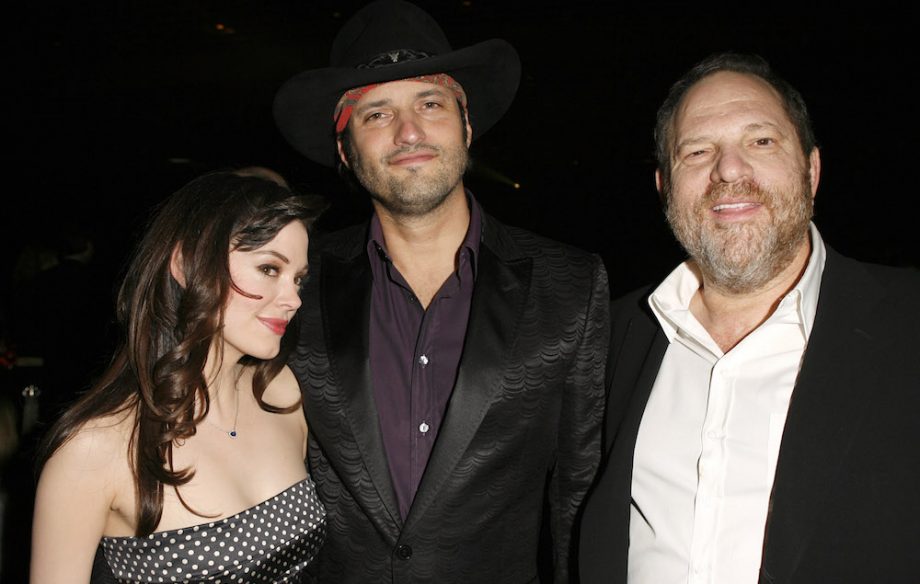 Director Robert Rodriguez has hitched himself to another project. No it’s not another Machete or Spy Kids movie, although a Machete vs Spy Kids movie does really pique my interest…

Rodriguez and writer Max Borenstein of  2014’s Godzilla and last year’s Kong: Skull Island fame will team up on sci-fi thriller Hypnotic. Hypnotic is being described as a grounded cop thriller with science fiction elements. Production company Studio 8 is eyeing this for a potential franchise. Welcome to 2018 everybody!

Rodriguez is currently in post production on the big budget Alita: Battle Angel. This movie was just pushed back five months to December 21 and has been taking quite a bit of criticism for the look of the title character. With a purported budget of $200 million, they already seems to be behind the 8 ball for making Alita: Battle Angel a successful film. Can people get past the look of those eyes?

After Alita, Rodriguez will turn his attention to Ugly Dolls for STX entertainment as he continues to go back and forth between adult and family entertainment, to varying results. Ugly Dolls is a movie centered around plush specialty toys that are actually a real thing. The Asian answer to Trolls or Beanie Babies(Although they look much cooler for kids).

Rodriguez and Borenstein will look to start working on Hypnotic following post production work on Ugly Dolls, and barring any surprise Machete Kills in Space announcement.