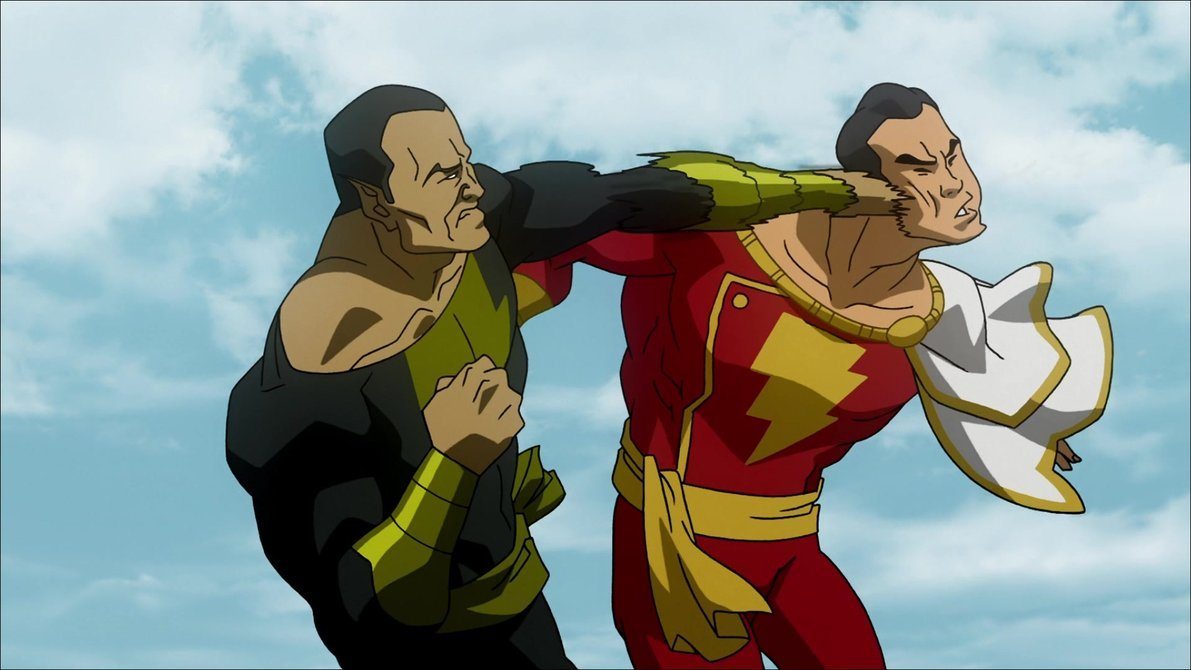 Man mountain of charisma and franchise saver Dwayne “The Rock” Johnson is going to be working with a familiar face on Black Adam. 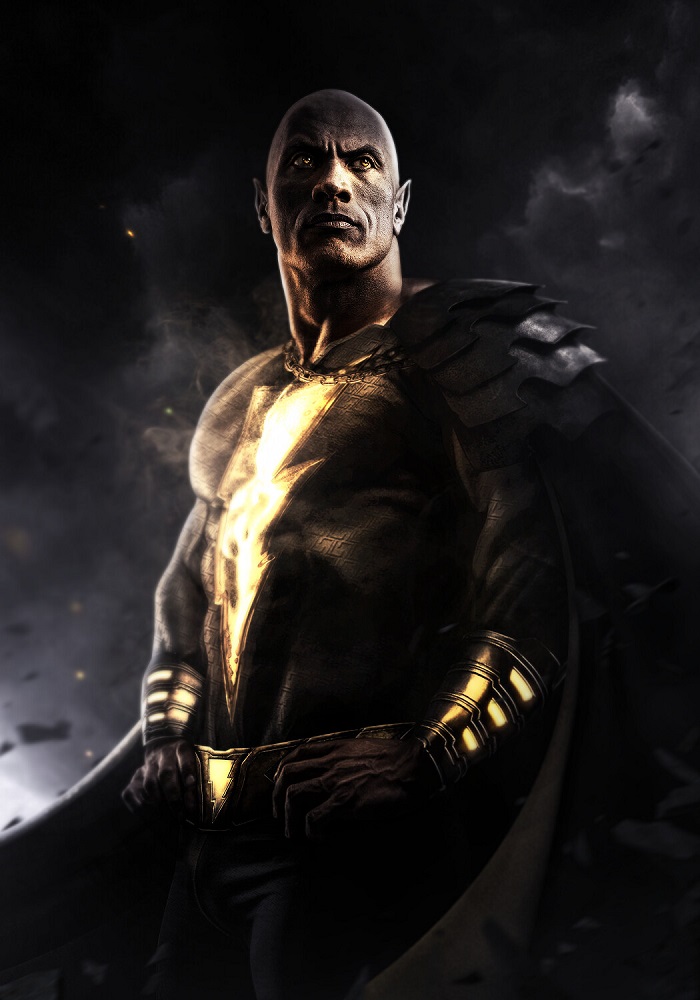 Director of the Blake Lively bikini-epic The Shallows, Jaume Collet-Serra, has been locked to helm the upcoming DC comics adaptation.

Collet-Serra just wrapped filming with Johnson in Disney’s Jungle Cruise.  Must have been quite an experience for them as they have walked off-set at the wrap and straight into their next project together. 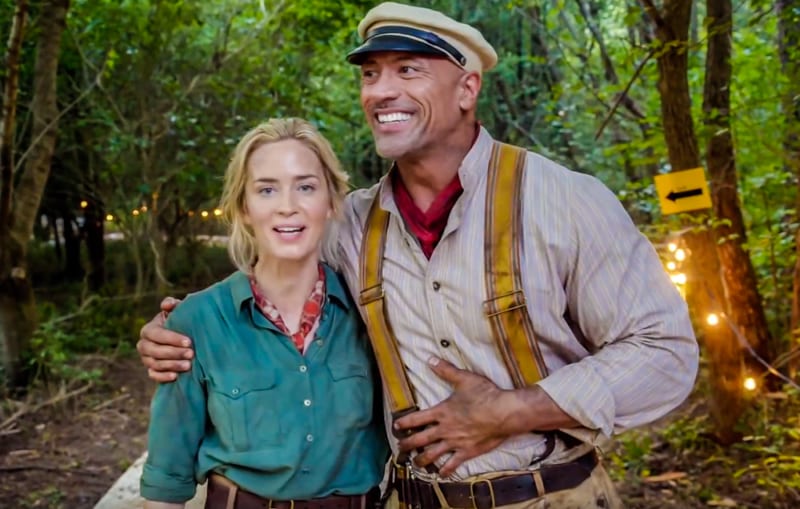 In the comics, Black Adam is a semi-immortal Egyptian prince who became corrupted by the magical powers imbued to him by a wizard. He’s considered the archnemesis of Shazam, dating all the way back to the 1940s.

The character was at one point to have been in Shazam but the studio and producers ultimately decided against it.

Is this in the DCEU?  Will it link with Shazam? Will DC ever sort their movie shit out? When we know, you will know!