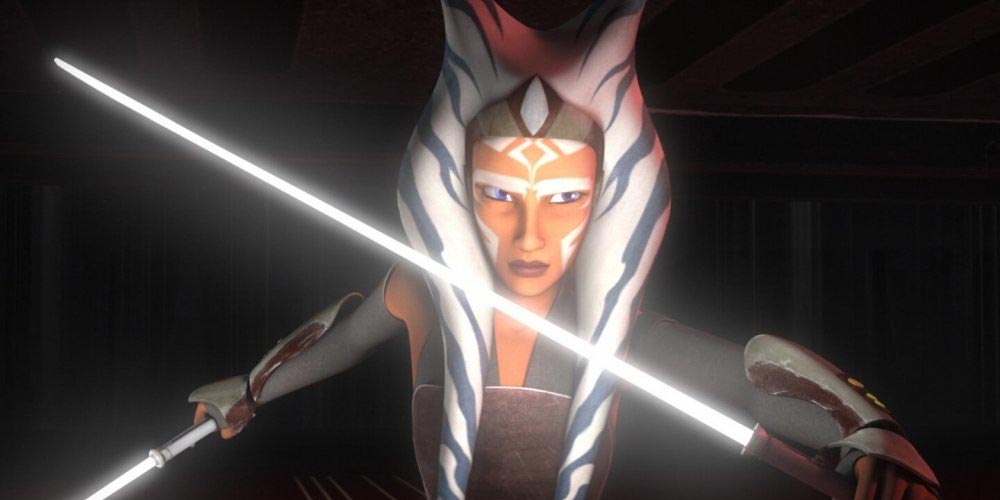 A Surprise To Be Sure…

/Film is reporting the exclusive that the actress Rosario Dawson has been cast as the female Togruta Jedi Ahsoka Tano in Season 2 of The Mandalorian.

Film Goblin’s sources within the greater Star Wars community are putting the likelihood of this report being true at Very Probable.

Rosario Dawson is best known to genre entertainment fans as Claire Temple in the canceled MCU show Daredevil, which ran for three seasons on Netflix. 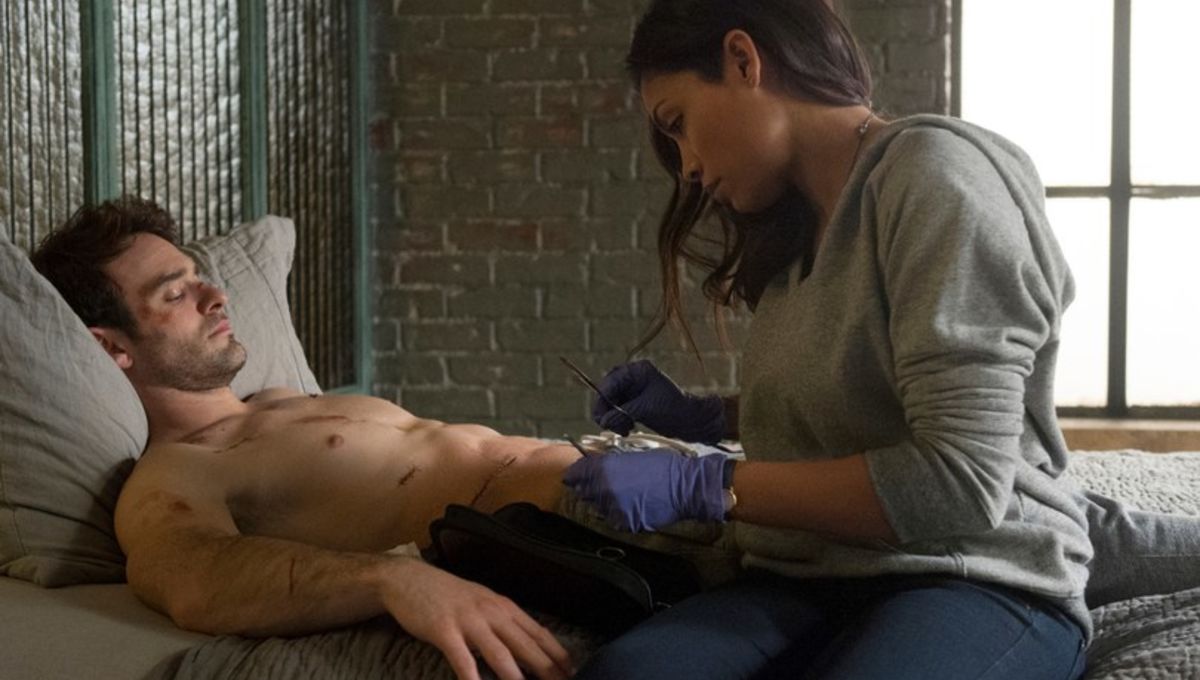 Ahsoka Tano is a character with extensive screen time in both The Clone Wars and Star Wars Rebels cartoon series, where she holds her own battling alongside Anakin Skywalker and Obi-Wan Kenobi.

But A Welcome One

This has been something on a lot of fans minds for a long time.

Back in 2017, Miss Dawson replied to a fan asking her to play Ahsoka with this tweet:

That tweet grew into an online movement that Miss Dawson briefly referenced during an appearance on the talk show Good Morning America later that year:

Hmmm… @starwars for @rosariodawson? YES! She talks about wanting to be in a future film.

A Million Relyos Cried Out

Many in the access media has pushed for Brie Larson to be cast as Ahsoka.

Those dreams are now over.

Others in the dissident Star Wars fan community have pushed for the character of Ahsoka to be given a chance among the dead-eyed, soulless female characters like Rey and Jyn that Lucasfilm insisted on giving audiences.

Their dreams have now been answered. We’ll see if they enjoy the dish, once cold.

We will update this breaking story as more information becomes available.