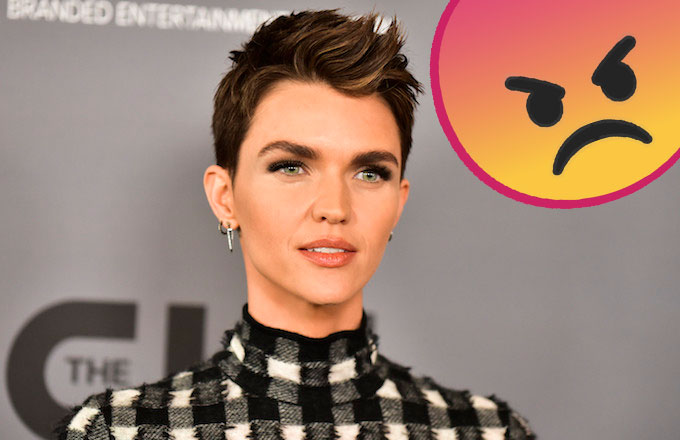 There is a Batwoman TV show?

I have to admit, when I wrote the first draft for this I got the name as Rudy Rose and thought it was a Batgirl movie.

I don’t think this is my fault though.

I am not that old but I am experiencing one of those moments where you find out someone/something is famous, but your first reaction is just “who?” 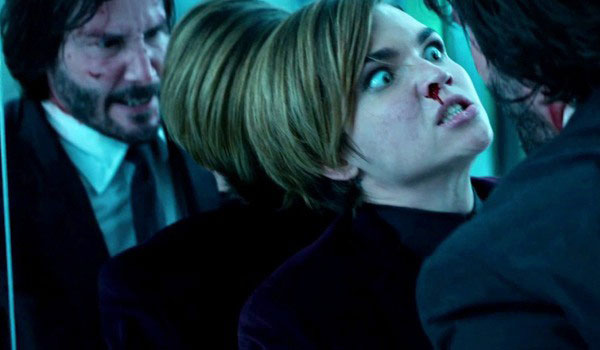 Alright, it’s the deaf assassin from John Wick 2, I can work with that.

That was actually kind of a cool character!

So I guess Ruby Rose is a lesbian and she was excited to play Batwoman, who is canonically a lesbian, too. So all of the checkmarks are there to keep everyone in their lane and satisfied.

In fact, Ruby is also making sure that you stay in your lane and far, far away from her new TV show. From her recent Glamour magazine interview:

Because the only way I can enjoy a TV show is if I see myself on the screen.

Hold on, she wasn’t finished. It’s not enough to tell you who the show is for, you should be ally-watching™ Batwoman because of who doesn’t like it:

That’s right, the only people that this show is not for is the second biggest demographic in the country who also happens to be the demo with all the money! 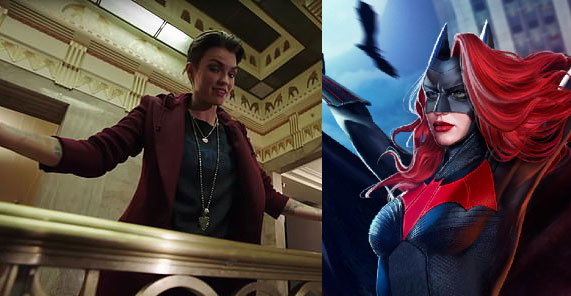 But get this, Ruby Rose is not only insensitive to old white men, she also is antisemitic!

She didn’t realize that while Batwoman is canonically a lesbian… she is also Jewish.

But Ruby Rose… may my mother cut off my fingers for typing this… Ruby Rose is not Jewish.

She has struggled with this public image before, having deleted her Twitter account altogether last year when the flip-flop first was discovered.

I don’t know how the studio gave her this part without the most basic vetting or background check. That’s capitalism for you.

Then she fought back. She told everyone to be supportive:

“I didn’t change. I wish we would all support each other and our journeys.”

I wish everyone would just realize that the reason why Ruby Rose got cast as Batwoman is that she is cheap. She is a relative unknown to general TV viewers but controversies will always get attention, will always get ink.

Batwoman is obviously an IP that doesn’t create ratings confidence for the network.

Anything they can do to make you aware that it exists is a win for them.

That’s all this is.