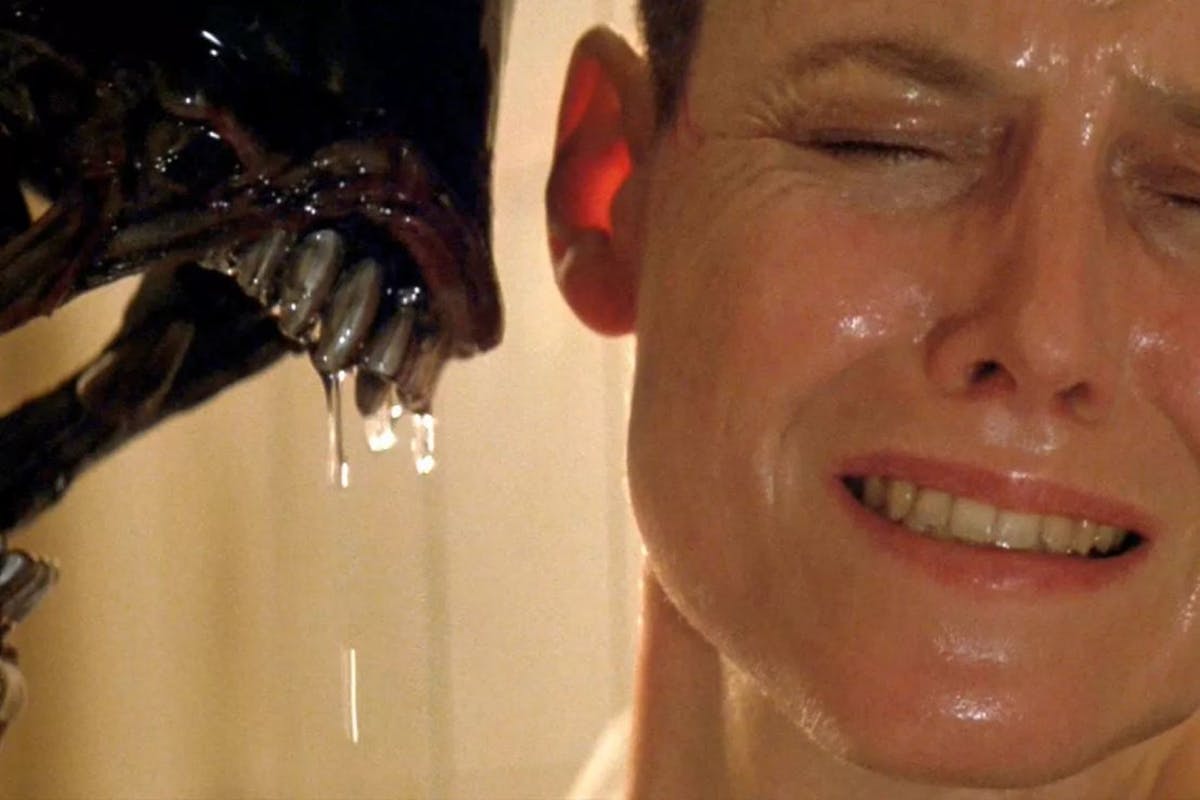 Fox Looking At New Ways to Continue the Alien Franchise

Despite the box-office disappointment of last year’s Alien: Covenant, Fox are reportedly still looking to continue the Alien franchise, only this time with a move to the small screen.

From what we currently know, there are no Alien movies currently in production after Fox and Sir Ridley Scott cancelled their plans for an Alien: Covenant sequel and I’m not so sure if fans may even be willing to stomach another movie that promises everything and then underwhelms in delivery yet again.

Which is what makes this new rumour from Omega Underground seem like it may have the potential for truth, in that an Alien TV series spin-off set within the movie universe could be in the works.

This is interestingly all timed to the first film’s 40th anniversary – and a recently launched contest in which Fox is asking fans to create their own Alien Universe Short Film. In early 2019, six videos will be selected as winners, could this be the lead up to something massive?

You have to perhaps wonder if Fox is planning make some sort of announcement at this month’s San Diego Comic-Con?

What would you like to see as a continuation of the franchise? Stories from the colonists? More Ripley? More Daniels? Something completely different altogether?

And who knows, perhaps there is still hope that one day we could also finally get to see Neill Blomkamp’s take on the Alien franchise.

Jeezo, a few hundred words and I haven’t even mentioned a Xenomorph once, so here’s one dispensing coffee.