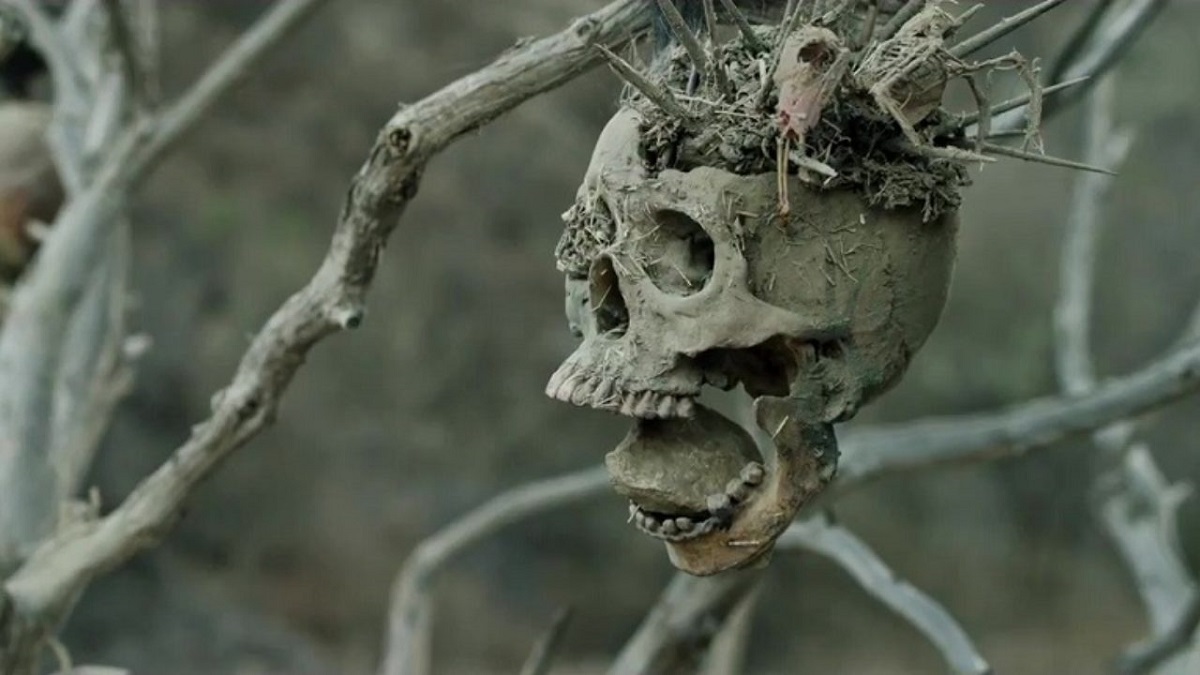 The Movie Will Be An Ultra-Violent Western

Stoker and Oldboy maestro Park Chan-Wook is set to direct the film The Brigands Of Rattlecreek, Amazon has picked up the film and Matthew McConaughey has been eyed for a lead role.

Film-maker S. Craig Zahler’s script topped the 2006 Black List but has languished in development hell, likely down to the violent content.

Bradley Fischer (Shutter Island) will produce the film, which follows a sheriff and a doctor who seek revenge against a group of bandits who use the cover of a torrential thunderstorm to rob and terrorise the occupants of a small town. 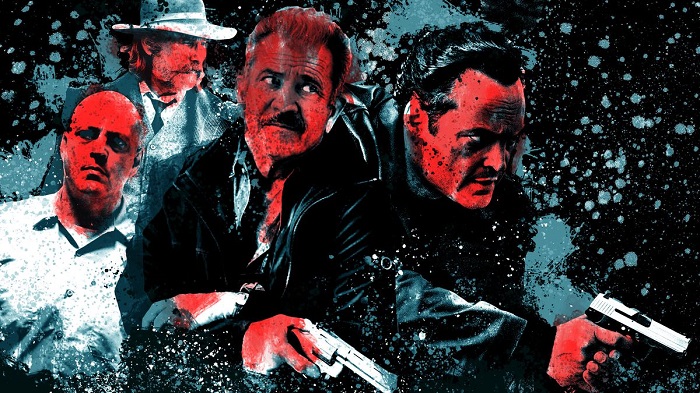 Those familiar with Zahler’s Bone Tomahawk, Brawl In Cell Block 99 and the just-released Dragged Across Concrete, know he’s a man that doesn’t shirk away from violent scenes and proving himself to be quite a talent.

McConaughey is touted to play the doctor opposite another A-lister as the sheriff, though it remains early on the casting front and no actors have closed any deals at this moment. 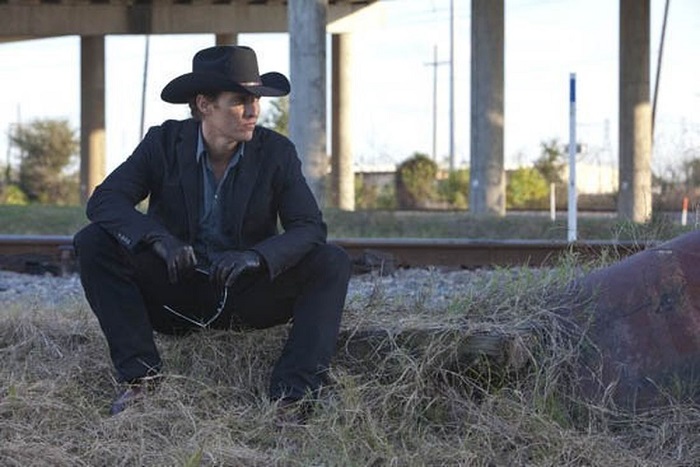 McConaughey starring in a Zahler scripted movie? That sounds like a sweet pairing that could make for a hell of a western.