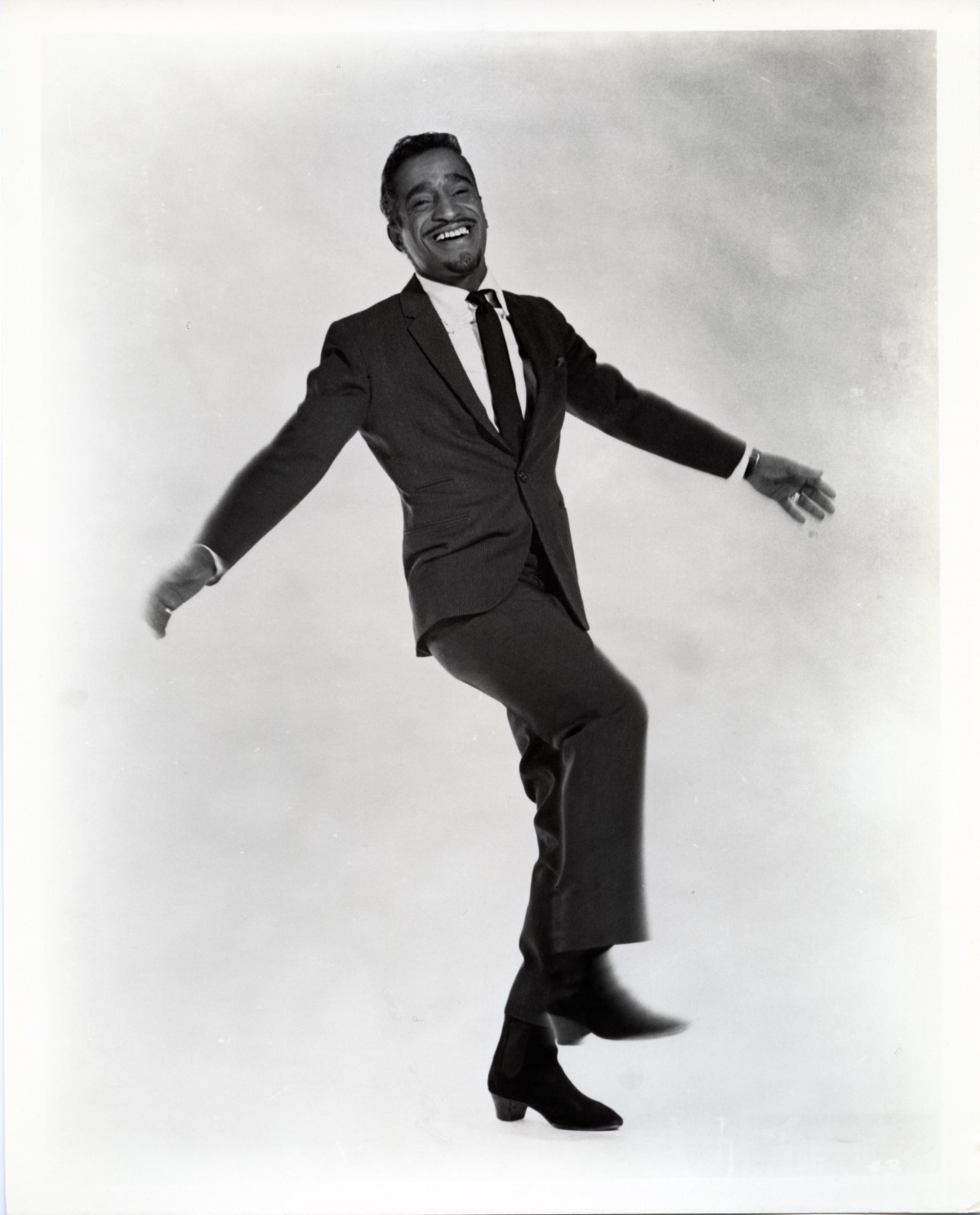 Born in Harlem, Davis was among the first entertainers to truly cross the barrier in a racially segregated America – but not without controversy along the way.

Davis had a complex relationship with the black community and drew criticism after publicly supporting President Richard Nixon in 1972. One day on a golf course with Jack Benny, he was asked what his handicap was. “Handicap?” he asked:

This was to become a signature comment, recounted in his autobiography and in many articles.

After a career headline in Vegas, as a member of the Rat-Pack, a movie star with roles ranging from Oceans 11 to The Cannonball Run, his life was sadly cut short. 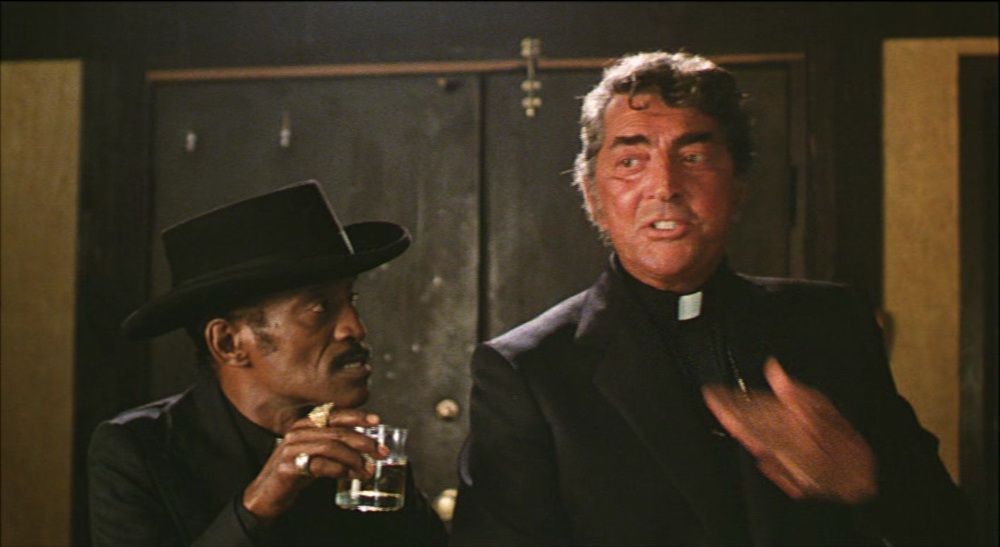 Davis died of complications from throat cancer two months after a failed Laryngectomy.  The legacy of a lifetime smoking four packs a day.  He died at his home in Beverly Hills, California, on May 16, 1990, at the age of 64. He was interred in the Forest Lawn Memorial Park.

On May 18, 1990, two days after his death, the neon lights of the Las Vegas Strip were darkened for ten minutes as a tribute.

There have been multiple attempts at a Sammy Davis, Jr. biopic over the years, including one by Daniels for HBO back in 2013.