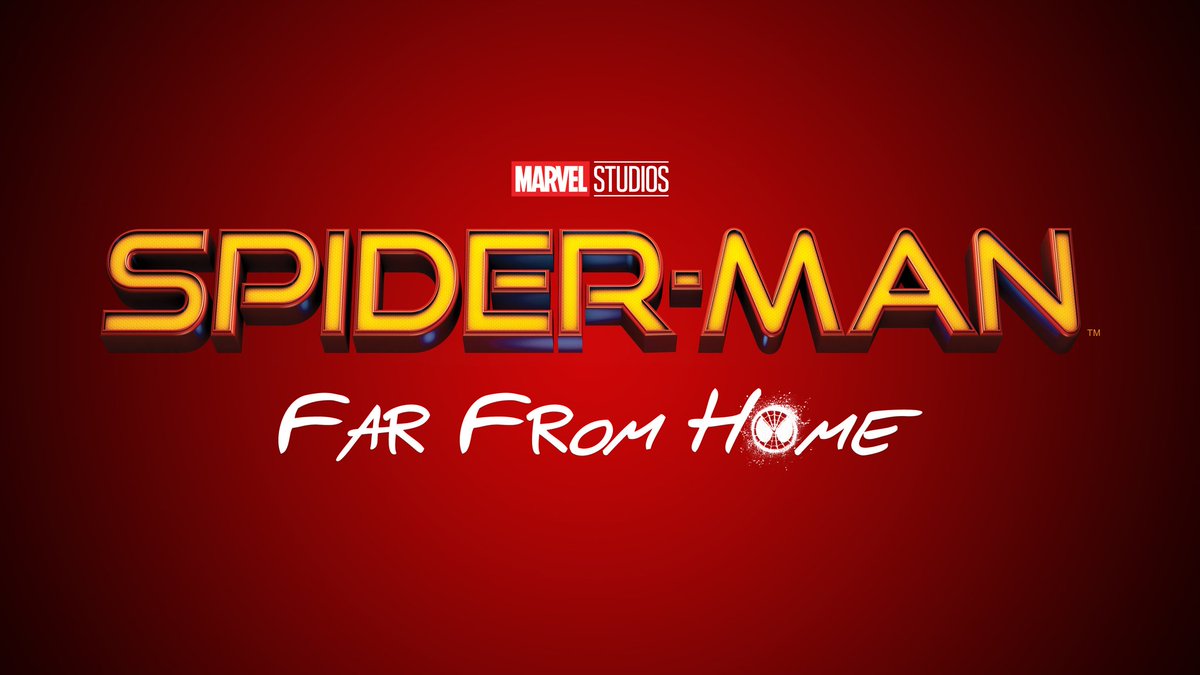 While the fates of many Marvel characters were put on hiatus after Thanos snapped his fingers in Avengers: Infinity War, news and rumours appeared on every other website all discussing which heroes will be returning for the studio’s ‘phase 4’ of films.

Vulture is reporting that both Samuel L. Jackson’s Nick Fury and Cobie Smulders’ Maria Hill are set to reprise their Avengers characters in the Spidey sequel, Spider-Man: Far From Home.

Wait a minute, didn’t Fury turn to dust during the post-credits scene of Avengers: Infinity War? Yes, he did. But so did Spider-Man/Peter Parker.

Jackson will be busy playing Fury next year. In addition to his role in Spider-Man he also has a significant part to play in the upcoming Captain Marvel movie. This will be released before the Avengers sequel, and set in the 1990s and will feature a two-eyed Fury and de-aged Jackson. And there’s a good chance he’ll appear in the untitled Avengers 4.

Holland earlier made a faux pas by posting a video revealing the title of the film saying, “I wanted to apologize because there is no real revelation coming out this weekend about Spider-Man 2. I don’t know much about it, I’m a little confused because I died. So I don’t really how all this comes into play but what I do know is that I’ve got the script. I’m super excited to read it and it’s gonna be great. So yeah, Spider-Man 2, let’s do this.”

Marisa Tomei, Zendaya, and Jacob Batalon are all set to return for Far From Home, and Jake Gyllenhaal is on board making his Marvel debut as villain Mysterio. Plot details are strictly under wraps, but at least part of the film will take place in Europe, where it’s currently shooting.