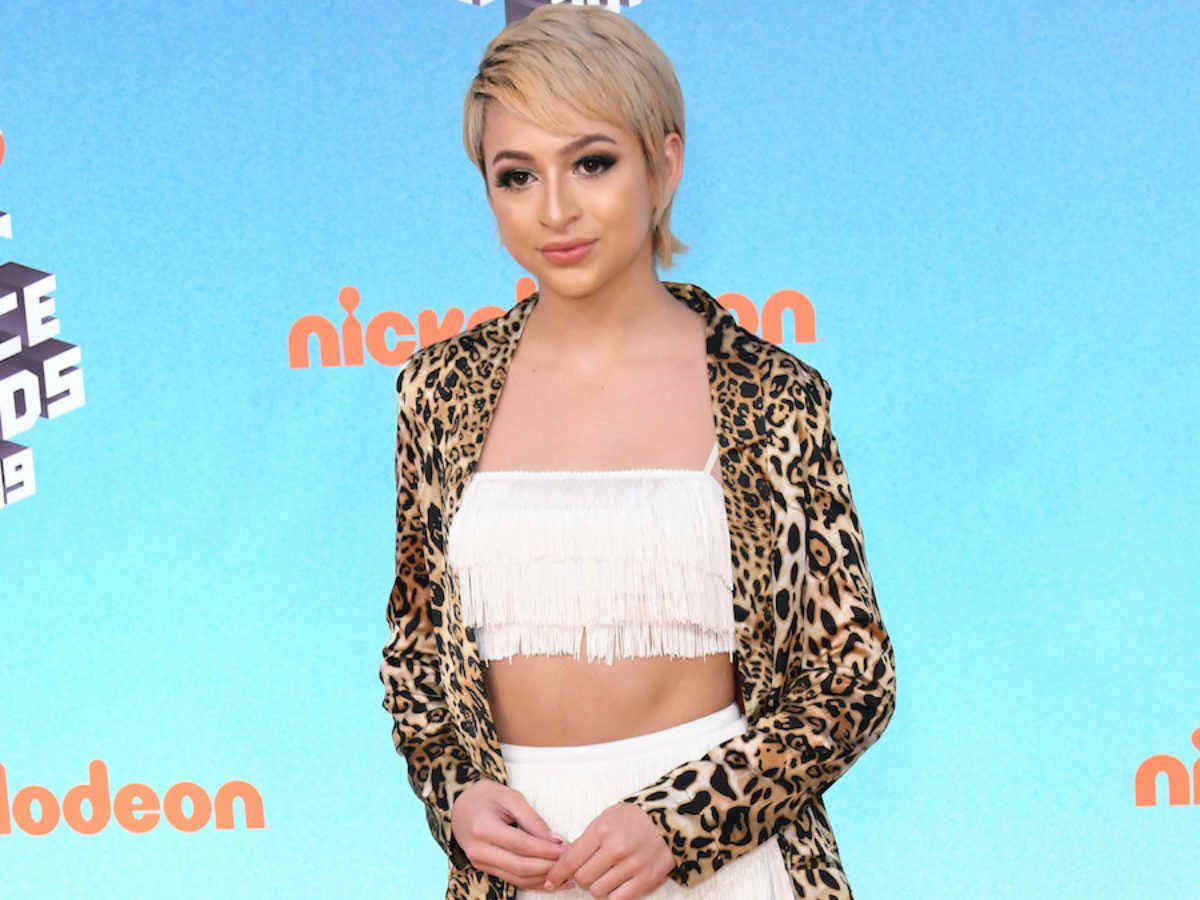 Gone are the days when social engineering and appealing to narrow audiences was rare—those days went out with cord-cutting and the decline of mass media—and now, as has been for a while, kids’ comedy shows are getting rebooted.

With all the social engineering you can handle.

Josie Totah has been cast in the lead role for the reboot of the hit sitcom, according to [the trades]. She will play Lexi, the most popular girl at Bayside High.
Totah, who rose to fame on the Mindy Kaling-produced show “Champions,” came out as transgender in a 2018 essay for Time magazine.

Once again, social engineering designed to appeal to the .01%.

You’ll Watch Due To The Draw of The Nostalgic ‘Feels’

Meanwhile, NBC has managed to lure back members of the old cast in order to buttress this new revival/reboot, which will be on their streaming Peacock service.

Mark-Paul Gosselaar has closed a deal to return for streamer Peacock’s forthcoming Saved by the Bell revival. Sources tell [the trades] that Gosselaar will appear in three episodes and also be credited as a producer. Those same sources say producers Universal Television are also in talks with former star Tiffani-Amber Thiessen, who played Kelly, to return in some capacity.

The plot points are almost beside the point.

At this point. But some of you might care. From the trades, one more time:

Original stars Mario Lopez and Elizabeth Berkley will reprise their roles as A.C. Slater and Jessie Spano, respectively, in the single-camera comedy that explores what happens when California Gov. Zack Morris (Mark Gosselaar’s role) gets into hot water for closing too many low-income high schools and proposes the affected students be sent to the highest-performing schools in the state — including Bayside High.

This reboot has everything: transgender students, forced busing, income inequality, and surely a dollop of climate change rhetoric as well.

No word as yet if Dennis Haskins is going to stroll through as Mr. Belding.

How much do you want to bet that Gavin Newsome endorses this show?

We also have numerous people running these streaming services who believe—or are pushing—the narrative that future content will need to appeal to narrower and narrower audiences of people—for instance, the aforementioned .01% who suffer from gender dysphoria.

Both of these premises should be rejected out of hand, considering that the vast majority—those of whom actually are still paying attention to the content on streaming services—are voting with, not only their pocketbooks, but also their eyeballs.