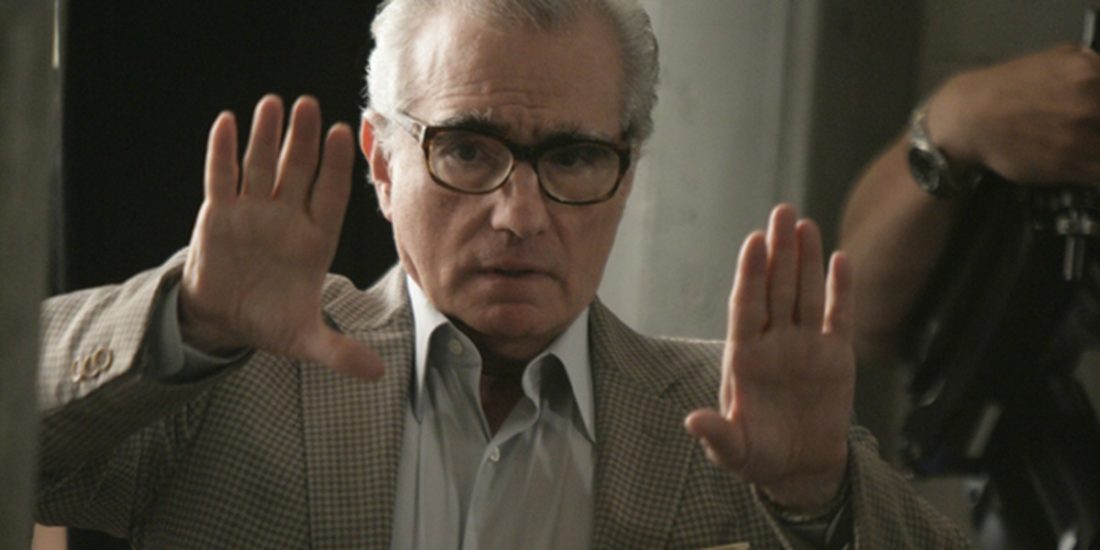 Is the reason Martin Scorsese hates Marvel movies so much because he is secretly jealous of their budgets?

The cost for his next film, based on the acclaimed book Killers Of The Flower Moon, is reported to be $225 million and according to The Ankler newsletter, that is making Paramount, the studio behind it, very nervous.

The book investigates a series of murders of wealthy Osage people that took place in Osage County, Oklahoma in the early 1920s—after big oil deposits were discovered beneath their land. After the Osage native Americans are awarded rights in court to the profits made from oil deposits found on their land, the Osage people prepare for receiving the wealth which they believe they are legally entitled to from sales of their oil deposits.

A complex plot is hatched and put into place to eliminate the Osage people inheriting this wealth from oil profits on a one-by-one basis by any means possible. The $225 million budget means it would need to make around half a billion before it starts to become profitable. Despite starring Leonardo DiCaprio and Robert DeNiro, the studio thinks that at that high a price tag the film may be a difficult sell to audiences and having second thoughts about going forward with it since that’s asking for a lot from a movie with no superheroes or car chases.

The newsletter goes on to say that Scorsese is hoping that Netflix will come in and take over the production, giving him a blank check to do whatever he wants, much like what happened when he made The Irishman with them. 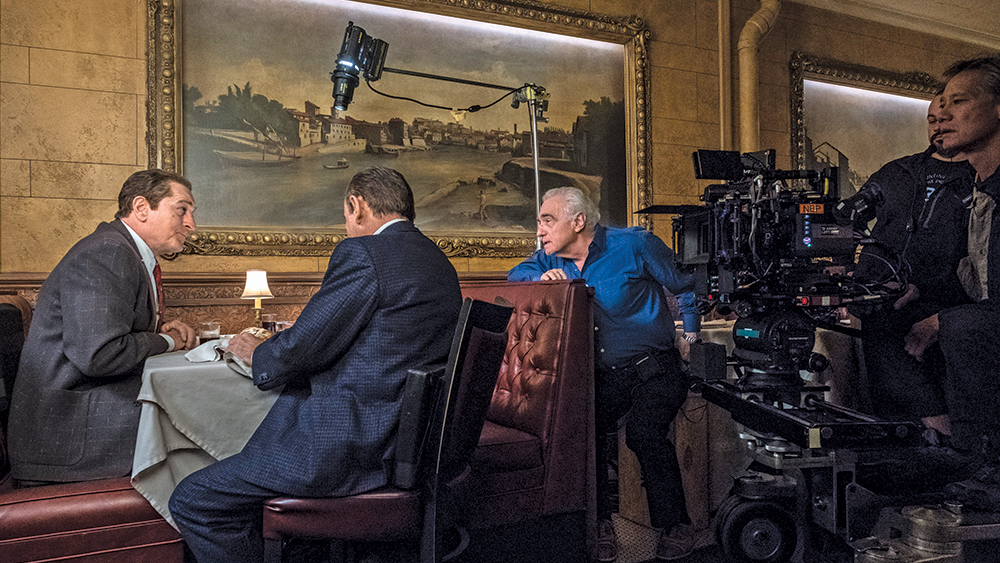 If not, then it means that Scorsese may have to make dramatic changes to the script to get it closer to a more manageable budget to make Paramount less nervous. Or at worst the entire project could wind up getting canceled.

That’s all fine and dandy for Scorsese to dream about happening, but it’s extremely unlikely Netflix will come in and actually do that.

The Irishman‘s unlimited budget had more to do with Netflix wanting the prestige associated with the project and to show Hollywood how well they treat their talent and respect their work. 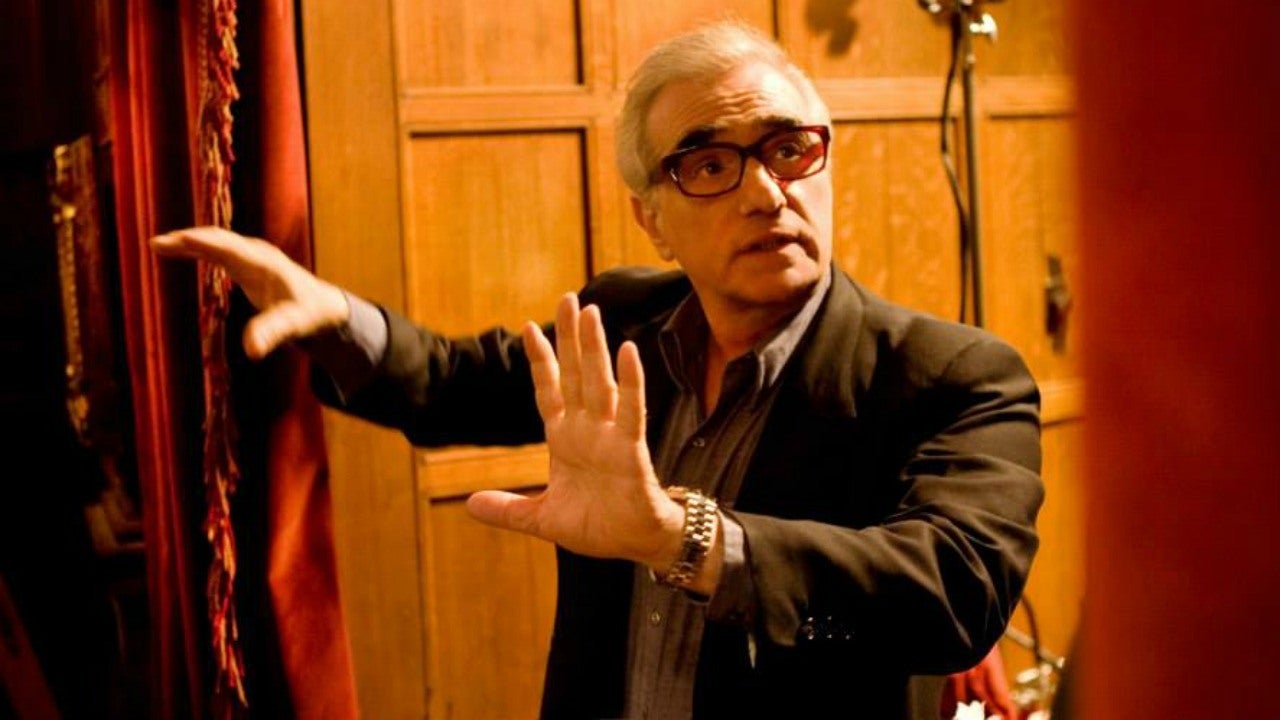 If they already did it once with him, there’s no point in doing it again, especially when you consider that Netflix’s business model as a streamer means that whatever they sink into a project is not easily trackable as either profitable or a loss.

Why exactly Scorsese needs so much money to make his films now is quite honestly baffling.

When you take into account the amount of time and work that was put into de-aging the cast of The Irishman, it makes sense there. But for something that should just be a straight period drama, there is no reason it should have the same budget as effects-heavy films like Star Wars or The Avengers.

Still, the man is brilliant.