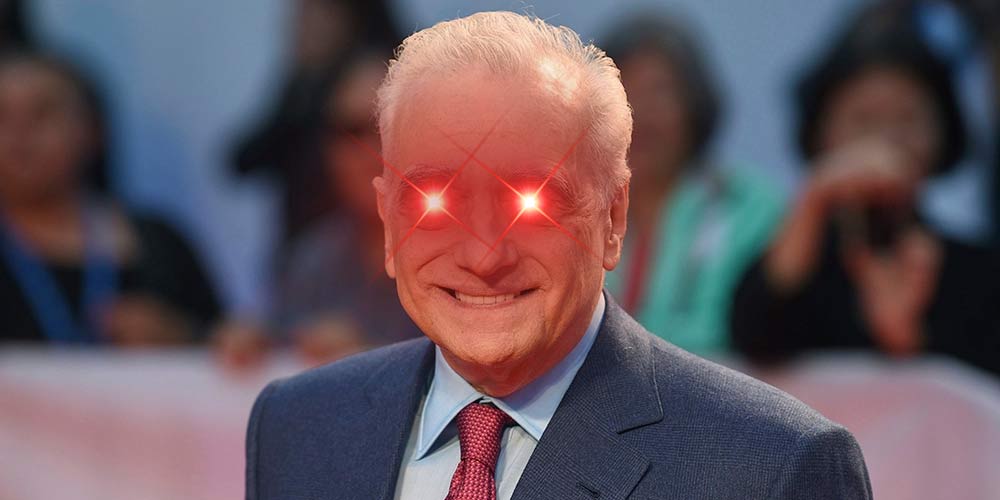 Marty Is In A Mood

The director was asked about female characters during a press conference at the Rome Film Festival on Monday night.

Scorsese, who is currently promoting The Irishman, didn’t hold back on an Italian reporter who accused him of favoring men over women in his movies.

“If the story doesn’t call for it… it’s a waste of everybody’s time.”

A quick glance at his collected works reveals how many times he’s elevated his female leads in award-winning performances:

Barbara Hershey in Boxcar Bertha (1972), a dramatized biography of a labor organizer turned criminal in the 1930s.

Ellen Burstyn, Alice Doesn’t Live Here Anymore (1974) as a widow trying to carve out a life for herself and her young son after the death of her husband. Cybill Shepherd and Jodie Foster in Taxi Driver (1976) highlighted a woman and a girl from two different worlds intersect in the bullseye of a disturbed man.

Liza Minnelli in New York, New York (1977) was a singer who builds a successful career after being abandoned by her musician husband. 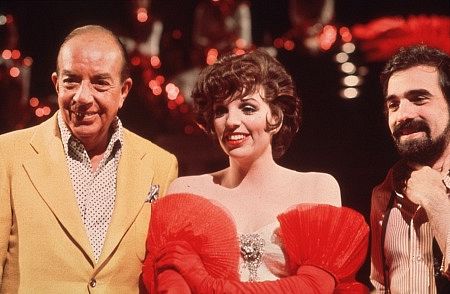 Age of Innocence (1993) has Winona Rider and Michelle Pfeiffer playing two women who stay true their own sense of moral propriety during La Belle Époque when society’s freedoms were more constrained.

Sharon Stone in Casino (1995) in a role based on the life of Las Vegas showgirl, Geri McGee, and her life in the dark side of glamour.

But that wasn’t good enough for some people, who were clearly aggroed: