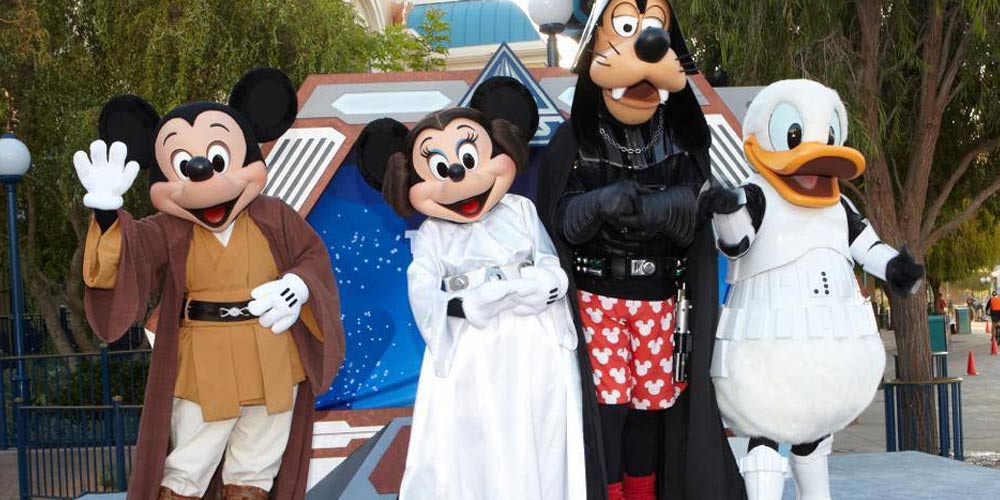 As the release date of the final installment of the Star Wars Disneyology creeps ever closer.

Disney CEO and general playboy Bob Iger is making sure his thoughts on the status of the Star Wars franchise are well-heard by everyone.

“I have said publicly that I think we made and released too many Star Wars films over a short period of time.”

Well Bob, thanks for joining reality.

But also Bob can there really be too much of a GOOD thing?

Whoa, whoa… coming off a little defensive there Bob.

Who said anything about them not being any good? Well, there’s word of mouth and box office numbers that support this but don’t tell me you suddenly care about those.

I mean it’s all relative, isn’t it?

“I’ve not said that I’m disappointed in their performance. I just think that there’s something so special about a Star Wars film, and less is more.”

I feel this exact way about nothing.

I-Grrrrr is being forced to look at the bottom line here and despite the media push to the contrary, he understands that the audience has been turned off and won’t be easily won back.

Way to admit what we all knew when The Force Awakens was released but it took the Notorious B.O.B. until after Solo came and flopped to think “Hmmm maybe these things could use some more time to cook.”

Now, Bob has done what few in his lofty position ever do and publicly admit he effed up:

“I made the timing decision, and as I look back, I think the mistake that I made — I take the blame — was a little too much, too fast.”

He misjudged the appeal the New Wars would have, which is cool, but it doesn’t make up for a lot of wasted time, money and potential.

Hopefully, this will stand as evidence something isn’t true just because you admit it.

That’s a hallmark of arrogance with is a bad trait for an entertainer.

Maybe try reading the internet some time instead of the financials that are likely slid under his door by the shaky hand of an intern. Harder to blame everyone than someone.

Star Wars, as we know and love it, is dead and the blood is on his hands.

No matter who admits it, Star Wars still sucks which is disappointing because it could have been easily avoided.