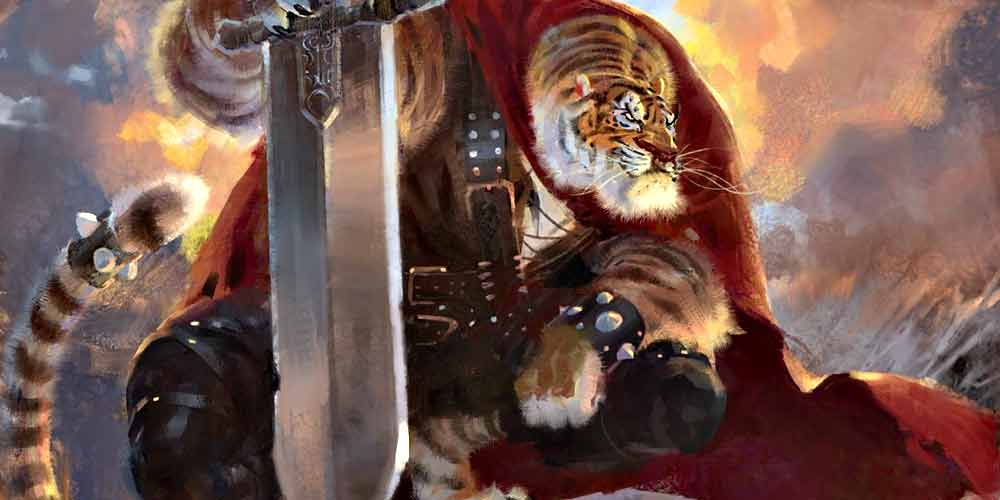 Rejoice! The King Is Risen!

Tiger King is back, baby! Sort of, anyway. 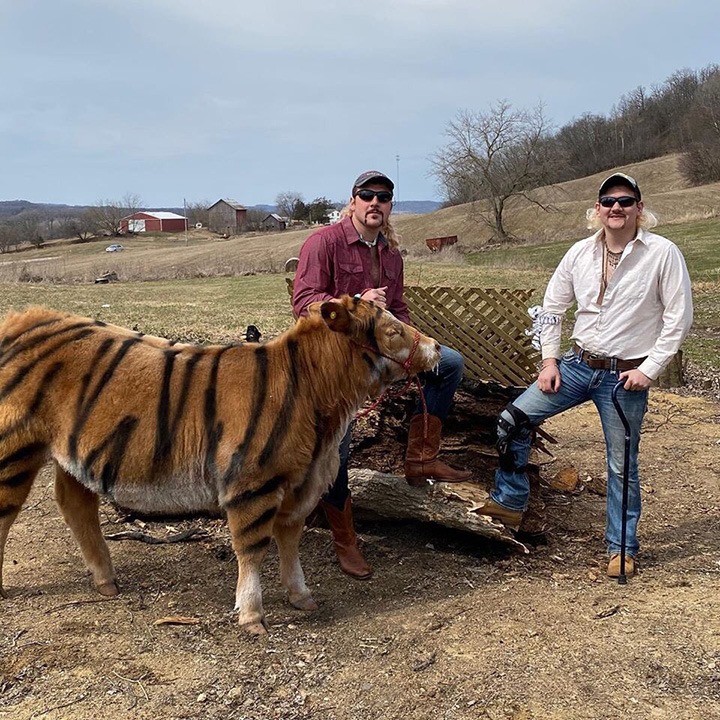 Discovery ID channel, purveyors of such high-minded material as Murder Comes to Town and Married With Secrets, will be exploring the mystery of what happened to the husband of one of the pieces of human trash on Tiger King.

In a statement, Discovery ID announced:

“Love her or hate her, Carole is now in the center ring of the big cat circus. Is she a selfless crusader and protector of animals, who found unimaginable strength despite the mysterious disappearance of her husband? Or are we witnessing Carole Baskin’s master plan finally take effect? Despite her claims of innocence, did she orchestrate the disappearance of Don Lewis to seize control of his fortune, consolidate power and lay waste to her foes? No one seems to be talking – except for one man – and that man is the center of ID’s upcoming investigative series.”

See, there is a real investigation to be done here.

It’s not a blatant cash grab or another demented, voyeuristic funhouse journey for couch golem to point and a say “at least I ain’t like them!”, this is important stuff, people!

The project, titled Investigating the Strange World of Joe Exotic, promises to show “the investigation you didn’t get to see, revealing the secrets only Joe knows and the exclusive footage that has never been shown.”

Secrets only known by a drug-addicted, homosexual? Exclusive footage of said junkie pervert? I can’t wait.

According to Henry Schleiff, Group President of Discovery ID:

“Viewers are understandably riveted by Netflix’s Tiger King, but the millions of true crime fans around the world were left wanting more. ID is the perfect place to find the inevitable sequel to this drama – featuring a missing husband, a hitman, and the illegal business of exotic animals. It’s time to let the cat out of the bag and address the lingering questions that viewers demand be answered.”

I Know What You’re Saying

“Have you seen Tiger King, man?” 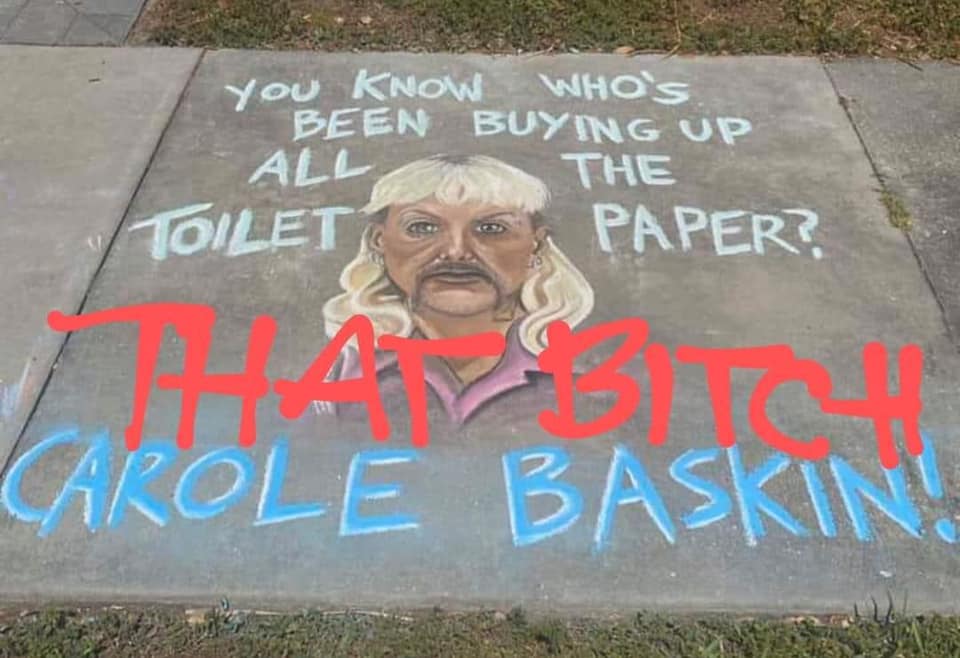