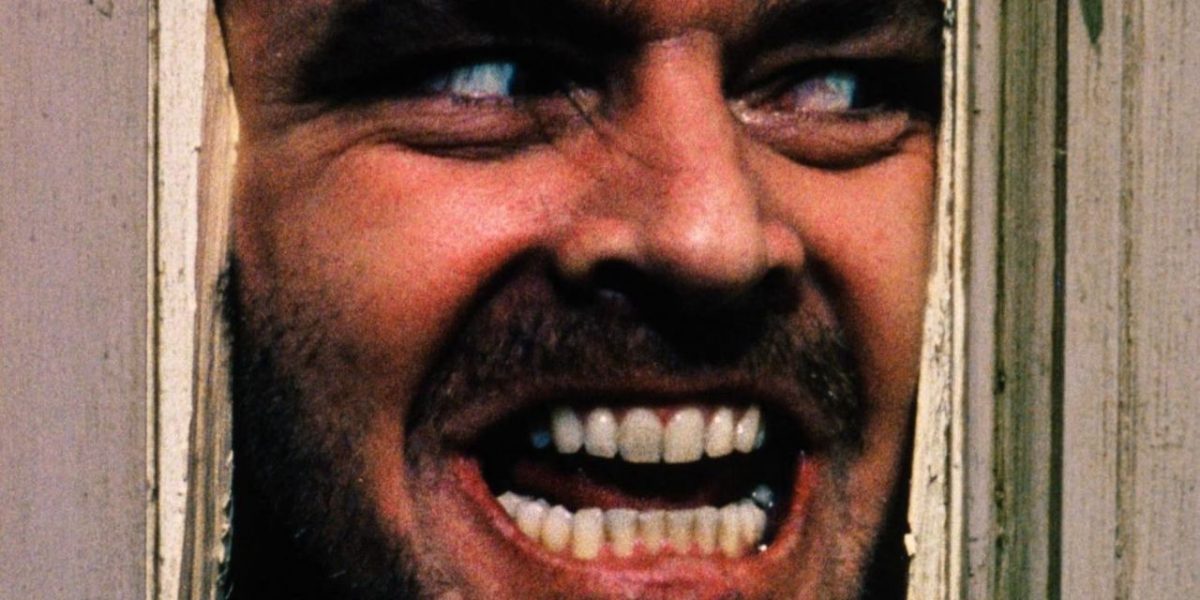 Doctor Sleep Is Stephen King’s Sequel To The Shining

The follow-up to Stephen King’s iconic haunted hotel film, The Shining, has just earned a release date. Doctor Sleep, based on the King novel of the same name, will land in theatres on January 24, 2020.

According to The Hollywood Reporter, the film has been developed from Stephen King’s 2013 horror novel of the same, a sequel to the iconic 1977 story The Shining.

Mike Flanagan (Occulus, Gerald’s Game) is attached to direct the film and is currently rewriting a script penned by Akiva Goldsman.

The 1980 movie, presented by Warner Bros, starred Jack Nicholson, Shelley Duvall, Danny Lloyd and Scatman Crothers. Nicholson starred as Jack Torrance, a writer who agrees to become the caretaker of the Overlook Hotel in Colorado during its off season. Duvall played his wife Wendy and Lloyd played his son Danny.

Doctor Sleep takes place years after the events at the Overlook Hotel and focuses on the the now middle-aged Danny who is still traumatized. He’s followed in his father’s footsteps and has problems with anger management and alcoholism. He soon gives up drinking and settles in a small town in New Hampshire. While there, his psychic abilities start to resurface and he develops a psychic link with a 12-year-old girl named Abra Stone who he must save after he discovers her life is being threatened by a tribe of paranormals led by a man named Rose the Hat.