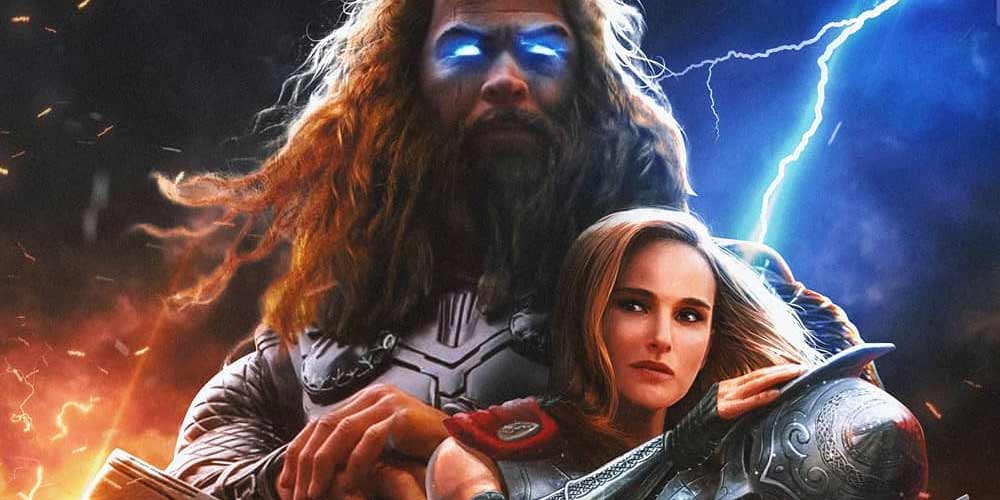 Never Mind What You’d Normally  Do

Since I’m currently mask-deep in an expose on garbage-chute-tier shitbait sites like We Got This Covered, I shouldn’t have even given this lead a second look.

But these leaks are generating a lot of forum buzz for sounding true enough to be real, so I’ve decided to drop them on you fine folks.

We all know that Christian Bale is going to be in the fourth Thor movie, Tahiti Wakiki’s Love and Thunder. We also, unfortunately, know that Natalie Portman will be taking over the role of Thor in his own movie. Another blow to sanity and reason is the thought balloon that Valkyrie will not only be the Queen of Asgard but that she is also “looking for her queen.” 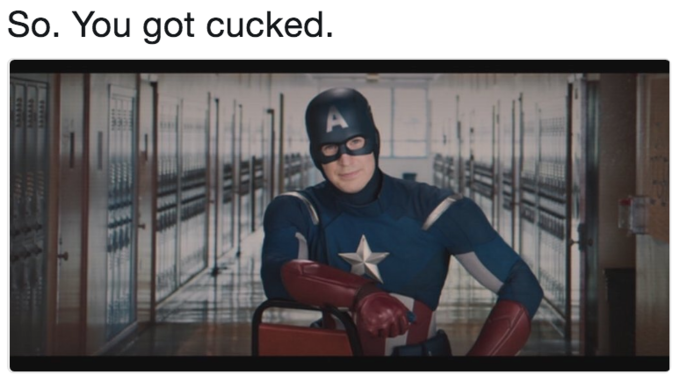 Now comes another set of 4Chan leaks, 4Chan leaks that have been thoroughly perused and vetted by that Queen of The Internet, Reddit.

Christian Bale is playing Dario Agger, the head of Roxxon who can turn into a giant, magical minotaur. He is only signed for this film.

Thor goes with Rocket and Groot on a journey. The journey backfires and they land on Earth. Thor reunites with Jane Foster, who now works at Roxxon after everything in her life fell apart. Life in New Asgard is going well until Agger threatens Valkyrie.

Jane gets a replica of Mjolnir built by Etiri, the giant blacksmith played by Peter Dinklage.

Ryan Gosling is playing Beta Ray Bill, who was exiled on Sakaar by the Grandmaster.

Sharp-eyed viewers or lazy leak readers will know that Beta Ray Bill showed up as a monument on Grandmaster’s tower in Thor: Ragnarok. Kid Loki is being played by Finn Wolfhard. The reasoning on why Kid Loki is around will be explained in the Loki TV series, which Wolfhard signed on to be in the final episode of.

Quill, Drax, Mantis, and Nebula have cameos at the beginning and end of the film. Gamora isn’t mentioned at all.