Now that Robert Pattinson has been locked to play Bruce Wayne/Batman, we can look forward to the casting of some of his memorable rogues gallery. 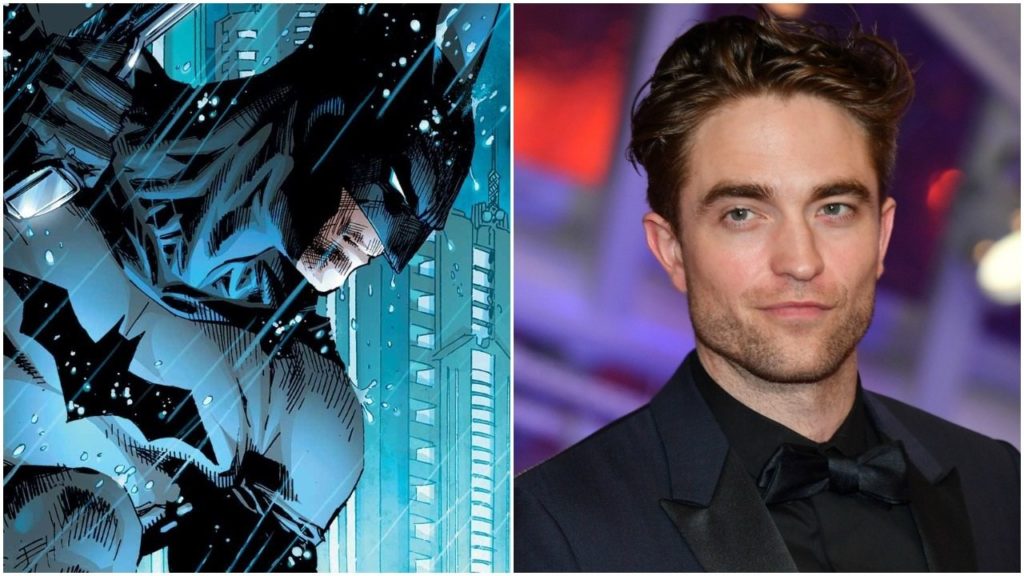 Rumours swirl that both The Penguin and The Mad Hatter will appear in the upcoming relaunch.  According to a new report from Batman On Film, Reeves is potentially going to return to an old collaborator for one of these roles.

The Penguin would be appearing on the big screen for the first time since Danny DeVito in Batman Returns.  The Mad Hatter is yet to feature in a live action movie.

Filming is expected to begin around either year’s end or very early 2020 to meet the film’s planned June 2021 release.