Aya Cash will be joining the cast of The Boys for Season playing a character called Stormfront.

Here’s a bit of background for those of you who are you unfamiliar:

Stormfront is most likely a close amalgam of Whiz/DC Comic Character Captain Marvel and Marvel Comic Character Thor. His public origin is that he is a reincarnated Viking and his use of electrical powers and apparent, albeit limited control of the weather lend credence to this assumption. He can also fly at supersonic speed, causing a sonic boom outside of a building the Boys were trying to escape. He is supposed to be the second most powerful super being, second only to Homelander and has proven more than a match for any single member of The Boys.

But That’s Actor Is A Girl… Isn’t it?

The gender swap isn’t being brought up like it’s that big of a deal and given the character bio, I don’t see anything reason it needs to be a male character besides the fact it was originally written that way.

Yes I know, all things must be re-examined and re-jigged to get anywhere prominent in this ridiculous complaining-as-activism culture the corporate media is sliding into.

And who knows? Maybe it will all work out for the best.

I mean, Ellen Ripley was originally written as a man.

Oh and they already swapped one character already, I’m not sure if anyone noticed that but in the comics, Elisabeth Shue’s character Madelyn Stillwell was a man as well.

Here’s a bit more about what to expect from female Stormfront from the trades:

Stormfront is here to disrupt the status quo. She isn’t into the “celebrity fanfare” that has come to define the Seven, but she’s modern, where her beliefs are old-fashioned. “She’s really social-media-savvy, where Homelander doesn’t really have anything to do with that. Someone else is always running his accounts. He’s almost like a Don Draper-era character and she’s very young and new and fresh, and that’s a massive challenge for him.”

The Boys will be back sometime mid 2020. 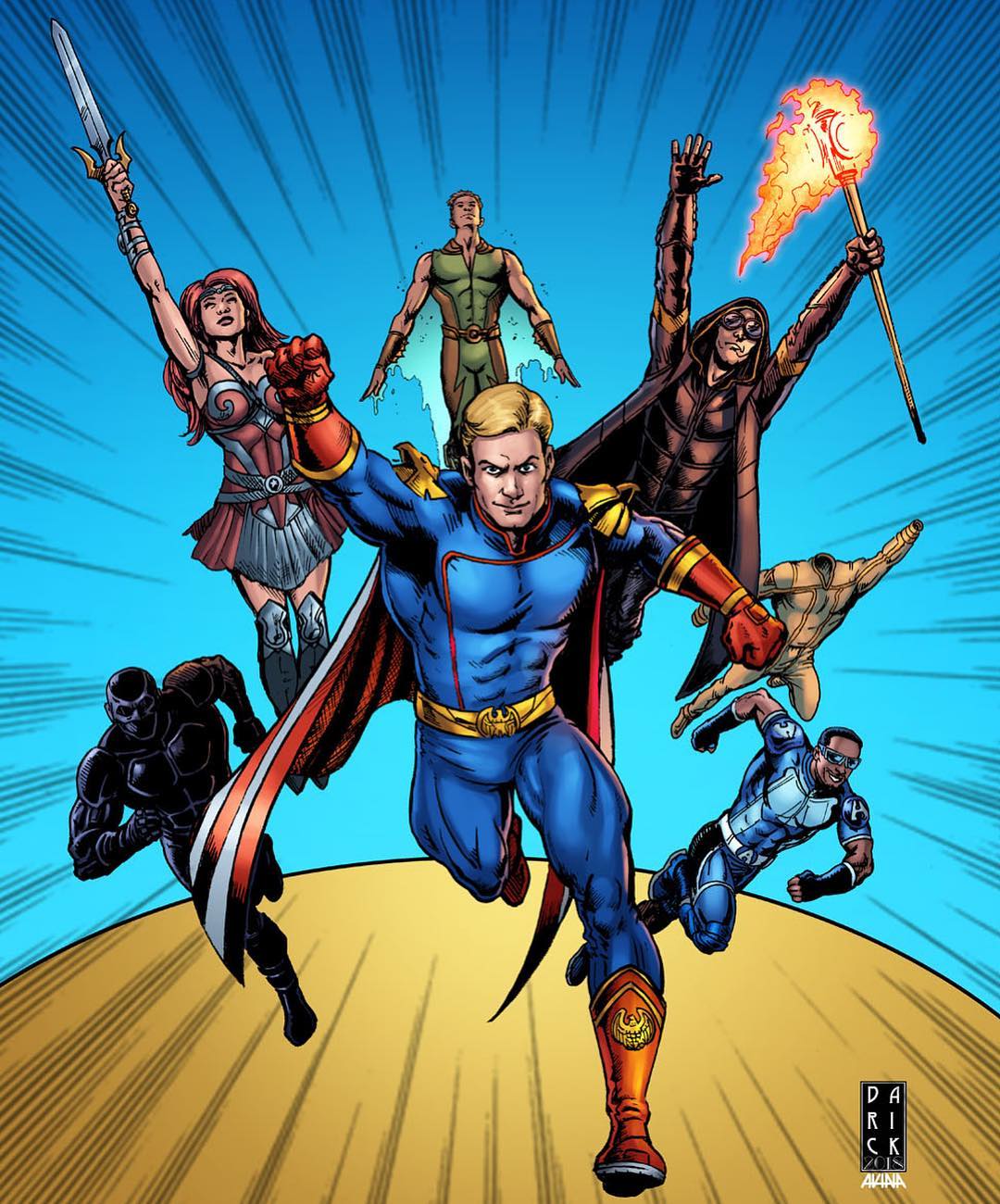