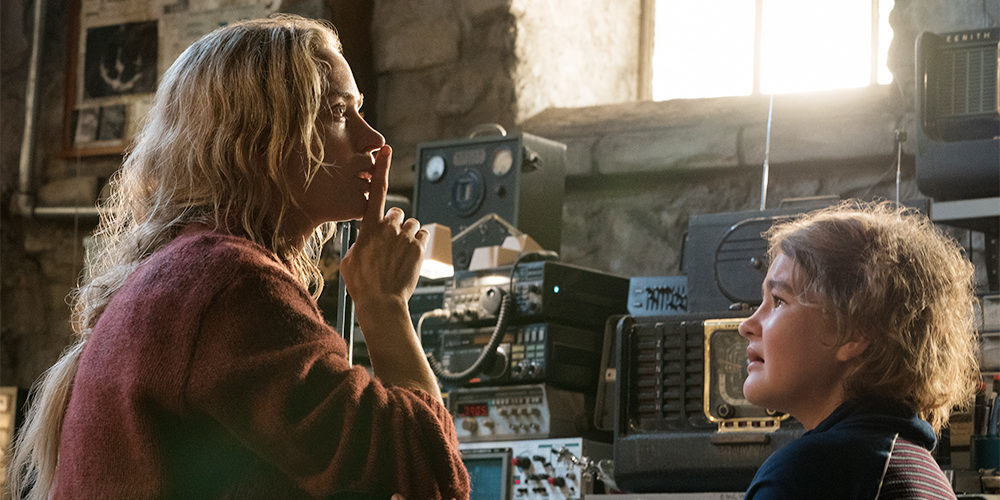 You made it to the weekend and so you shall be duly rewarded especially if you thought 2018’s A Quiet Place deserved a sequel.

The trailer will run before the third remake of Black Christmas that came out this Friday the 13th.

A Quiet Place was released in April of 2018 and followed a family of survivors after an Alien species invades and decimates most of humanity. Using sound to hunt they keep what’s left of humanity confined to near silence as they go about farming and having babies and also building stuff and somehow seeing a reason to exist still.

It had a cool opening sequence that set viewers on edge which helped maintain a solid level of suspense throughout.

Writer-Director-Actor John Krasinski is set to return as well as Emily Blunt with Noah Jupe and Millicent Simmonds as their kids.

They will also be joined by some newcomers such as Djimon “Wasted Potential” Hounsou and Cillian Murphy.

Plot details are sparse at this time but as the movie comes out in just over three months we’ll be hearing and hopefully seeing more about this soon.

The first Quiet Place was a decent if not super competent effort yet grossed $340 million from a $17 million budget so a sequel was inevitable.

I reluctantly hand it to Krasinski and co for delivering something out of their wheelhouse and, though a little bit familiar, thought the creatures were pretty cool.