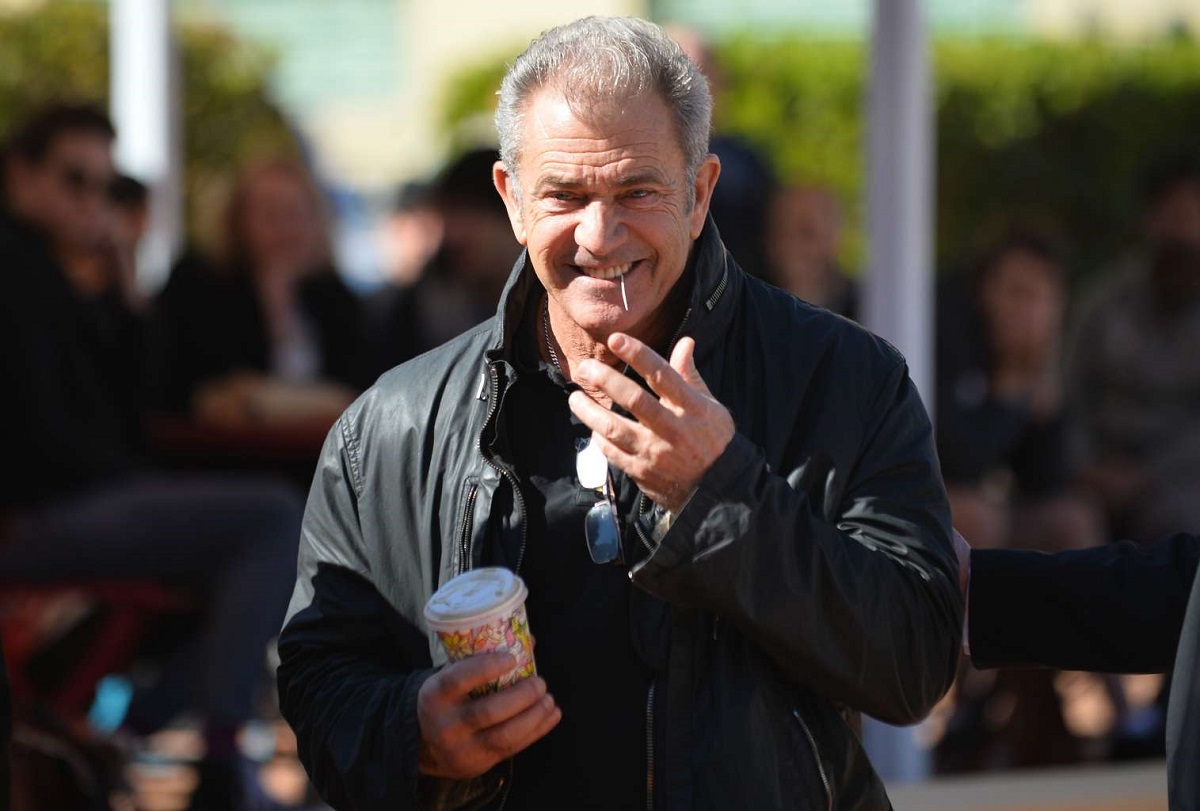 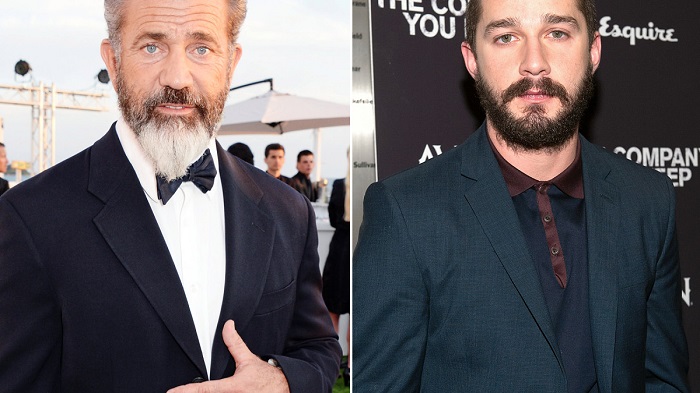 LaBeouf stars as Becket Rothchild, an outcast from a wealthy family who plot to murder nine other family members to claim his inheritance, with Gibson cast as the sinister patriarch of the wealthy family.

The script is set among a group of the New York super-rich, whose surname is nearly identical to the celebrated Jewish banking dynasty who are ubiquitous as the target of antisemitic tropes. 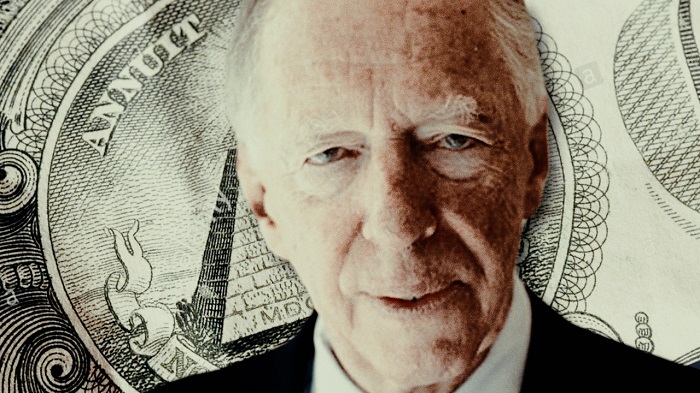 While the ethnicity of the movie’s fictional family has not been specified, its similarity to the Rothschild name has sparked outrage because of the series of incidents that contributed to Gibson’s prolonged exile enforced by Hollywood.

Following the announcement, a group of incredulous activists has labeled the casting decision as insensitive. A representative from Britain’s Campaign Against Antisemitism insisted:

“Anti-Semitic conspiracy theories about shadowy Jewish financiers have long focused on the Rothschild family which was historically a Jewish family of bankers and philanthropists. These conspiracy theories were used by the Nazis to justify their genocide of Jews. Mel Gibson’s vile racist comments about Jews make his casting in this role utterly abhorrent.”

In a 2004 interview promoting The Passion Of The Christ, Gibson called the Holocaust a “numbers game”, and the movie was criticised as having anti-Semitic undertones. In 2006, Gibson drunkenly declared “the Jews are responsible for all the wars in the world” when he was arrested for driving under the influence. 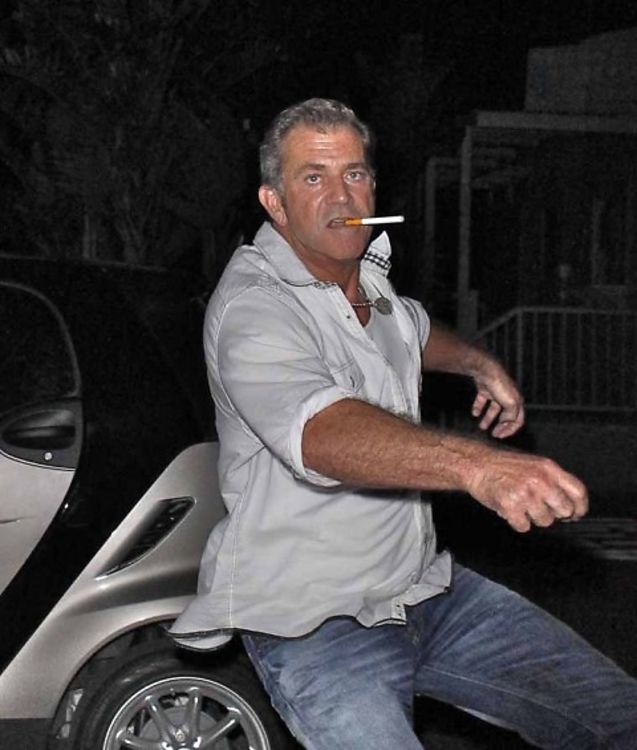 in 2016, he described the continuing controversy over his 2006 outburst as “unfair” and “a dim thing in the past”.

Gibson’s publicist said he could not comment on the script, as he had not read it, but added:

“I’m told by those familiar with the script that this film is not based on the actual (Rothschild) family. It’s a fictional story.”