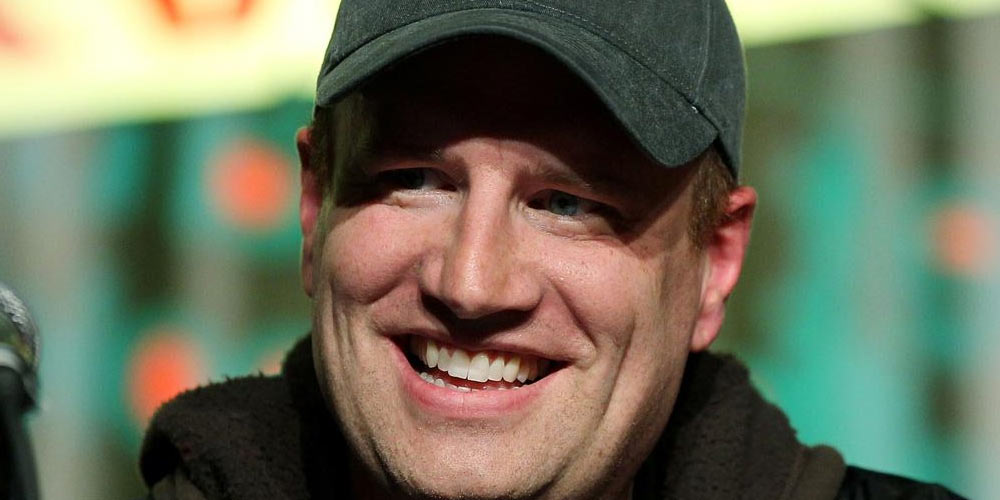 Disney has just announced that Kevin Feige, who we only quasi-ironically refer to as “The Smartest Man Alive”, will be given a brand new Star Wars movie to produce.

This will be something new, neither Game Of Thrones nor Rian related.

Normally, studios wait until a movie is just about to be released to make big announcements about the future of a franchise.

The motivations are simple:

Lucasfilm did this recently when they announced a Boba Fett movie right as Solo: A Star Wars Story hit screens. You remember, right? James Mangold was to direct.

They also “leaked” the news that there would be an Obi-Wan movie as Rogue One was playing in theaters.

Both of those “movies” wound up being TV shows on Disney’s streaming platform.

We’re also still waiting on details about that Rian Johnson trilogy which was announced around the same time that The Last Jedi was falling off a cliff in its second weekend.

How Fucking Dumb Do They Think We Are?

Pretty dumb because in the lead up to The Rise Of Skywalker, they first dropped the producers behind the biggest TV show in recent memory on us and today they follow up by dropping the producer of the biggest movie franchise of all time.

Yes, the Game Of Thrones producers are doing a trilogy too!

All of this is simply Lucasfilm autistically screeching:

“Star Wars is strong and growing and doing big things, YOU guys! Trust us! Look at these big names!”

“We are excited about the projects Kathy and the Lucasfilm team are working on, not only in terms of Star Wars but also Indiana Jones and reaching into other parts of the company including Children of Blood and Bone with Emma Watts and Fox.”

If you’re so excited about what Kathleen has been doing then why are you bringing in three new producers which are at the same level of authority and success as KK?

When was the last time that your boss hired contractors to do the same job as you and you felt secure in your position with the company?

“With the close of the Skywalker Saga, Kathy is pursuing a new era in Star Wars storytelling, and knowing what a die-hard fan Kevin is, it made sense for these two extraordinary producers to work on a Star Wars film together.”

If Kathleen Kennedy is such an extraordinary producer, why not give her a lifetime contract at Lucasfilm instead of a three-year contract which ends right after The Rise Of Skywalker?

If Kathleen is so extraordinary then why isn’t she giving the statement to The Hollywood Reporter?

If Feige is going to essentially be her underling then why isn’t she the go-to for this announcement? 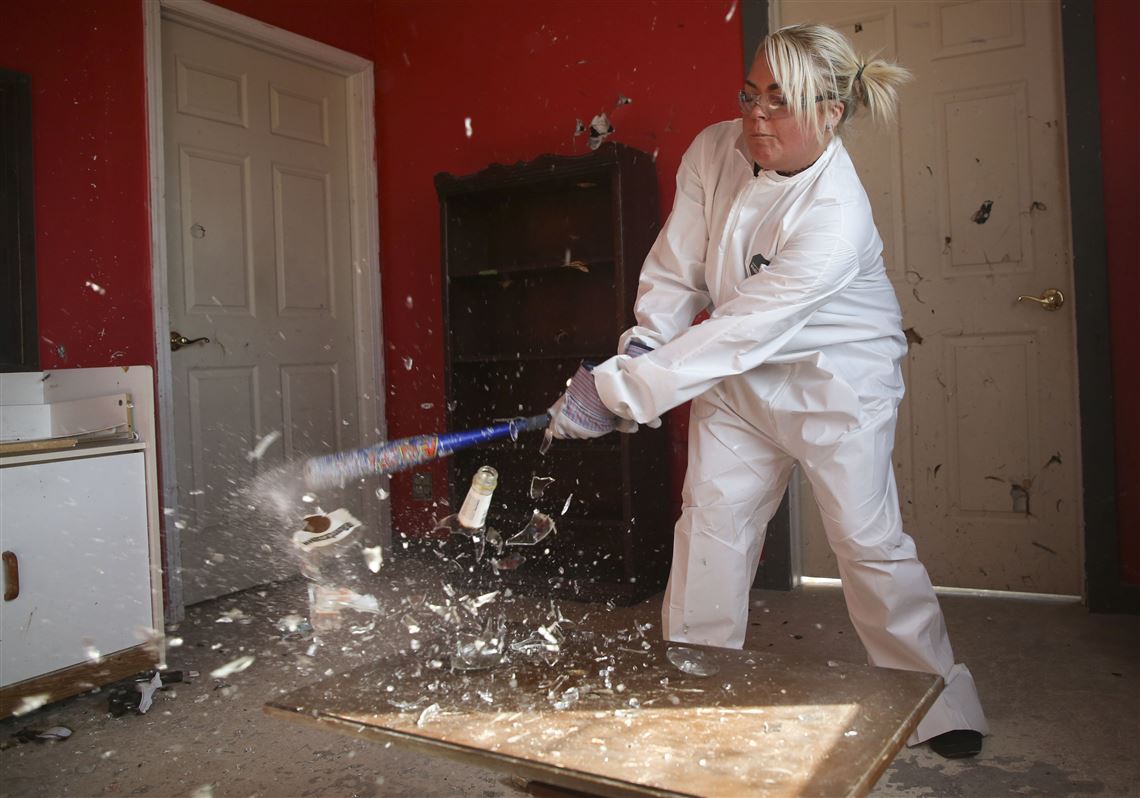 Replacing Kathleen also means that all of the previous window-dressing directors and producers including Rian Johnson and the Game Of Thrones guys are going out the door with her.

Feige is a big enough beast that his inclusion can make us forget all the other false narratives and broken promises.

Star Wars had 30+ years of mythology and millions — maybe billions — of fans to live up to when Disney pushed out their version of A Galaxy Far, Far Away.

While Marvel basically had comic book fans, who no one gives a fuck about.

It was essentially a blank slate; for the vast, vast majority of the general audience, it was Star Wars ’77.

Feige could do whatever he wanted and what he brilliantly did was slowly build a universe where anything is possible, where a female Russian 007 can fight alongside a talking raccoon and no one bats an eye. 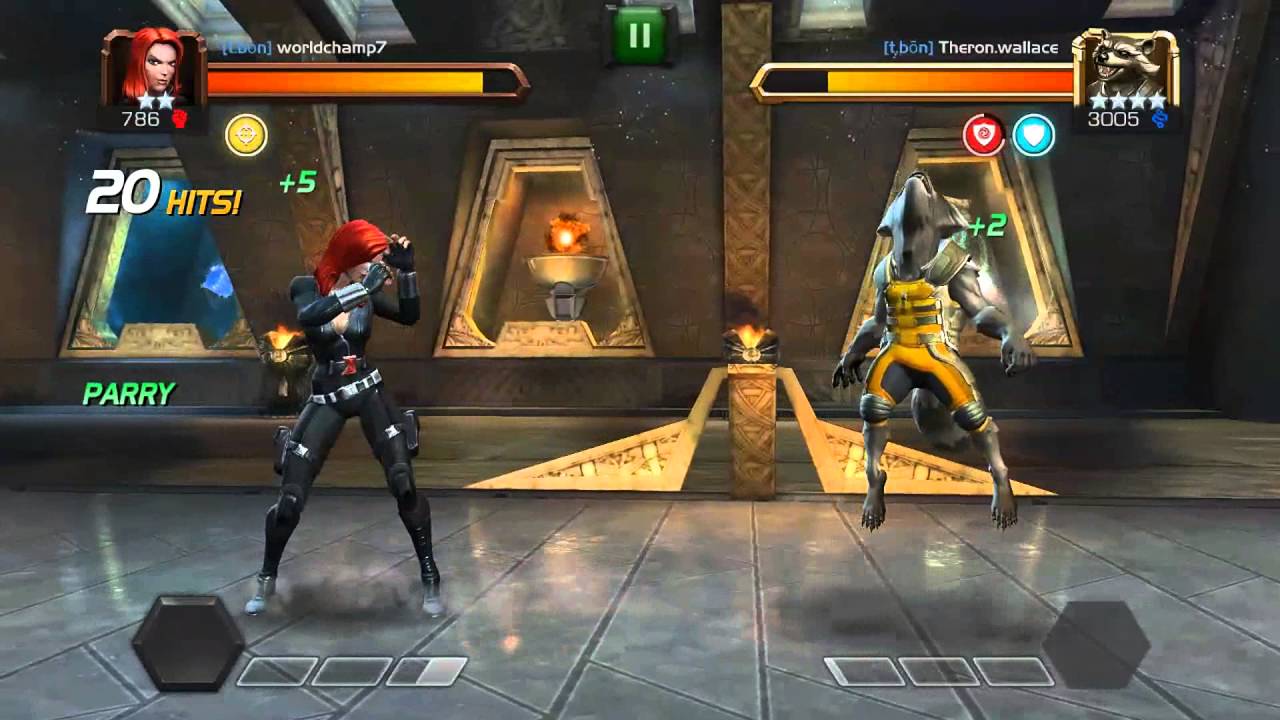 There is a certain way that the cinematic Star Wars universe works and when you push outside of those boundaries, when you subvert expectations, people recoil.

I’m not of the Rich Evans school that says Star Wars is limited to lightsabers, ATATs and X-Wings but the sandbox is a lot smaller than Marvel.

Unfortunately for Feige, Lucasfilm has not organically expanded the definition of cinematic Star Wars in the first five movies produced under Disney ownership.

If anything, they have looked backward and inward as they recycled and deconstructed both the original trilogy and the Star Wars mythos.

It follows that the audience is going to expect more of the same from anything that Fiege does and any deviation from “Lightsabers, AT-ATs and X-Wings” is going to have to be slowly developed.

And You Will Need Lightsabers!

Bringing in Feige tells us that Disney is serious about turning Star Wars into a true shared cinematic universe where movies and characters evolve and move forward through the franchise as opposed to dead-ending like Solo, Rogue One and the entire Skywalker Saga.

Think about the level of arrogance and hubris in having the king of the MCU right down the hall at Disney and deciding to make two movies that look backward and one in which all the heroes die!

We’re going to get Marvel with lightsabers but I think it’s too little, too late.

The time for moving Star Wars to the Marvel model was when you still had the Luke, Han and Leia in play. In fact, the concept is simpler than prison math:

That’s the Marvel way to do Star Wars. That’s likely what they are going to do moving forward.

Except there are no characters left that anyone cares about!

Go look up how many copies of novels and games based on Old Republic shit sold compared to how many Iron Man comics have been sold in the last 50 years.

Go on! Do some leg work!

Worst still, no one cares about Star Wars:

TROS is trending at half the level of Solo.

I guess Film Goblin was right about the consequences of taking Star Wars in the direction that Disney took it.

This Is Still Fun To Watch

What do you think the next big announcement will be from Lucasfilm?

Will Rey be continuing on with her “own” trilogy after she just got a trilogy?

Will there be a post-Prequel, pre-OT trilogy with every character in it except Luke?

Will Patty Jenkins or Jordan Peele be named the next Star Wars director?

What about those Genius Brothers from Marvel? When will they be given a movie?