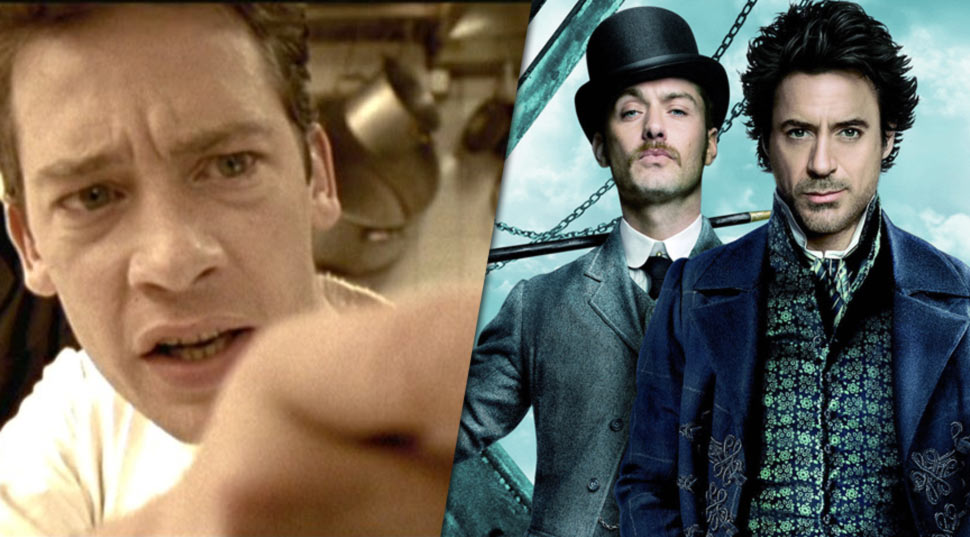 Swooping in at the last minute to save Bohemian Rhapsody after Bryan Singer got trapped at a pool party, one time UK children’s TV star Dexter Fletcher has been quietly building an impressive body of work as a Director. 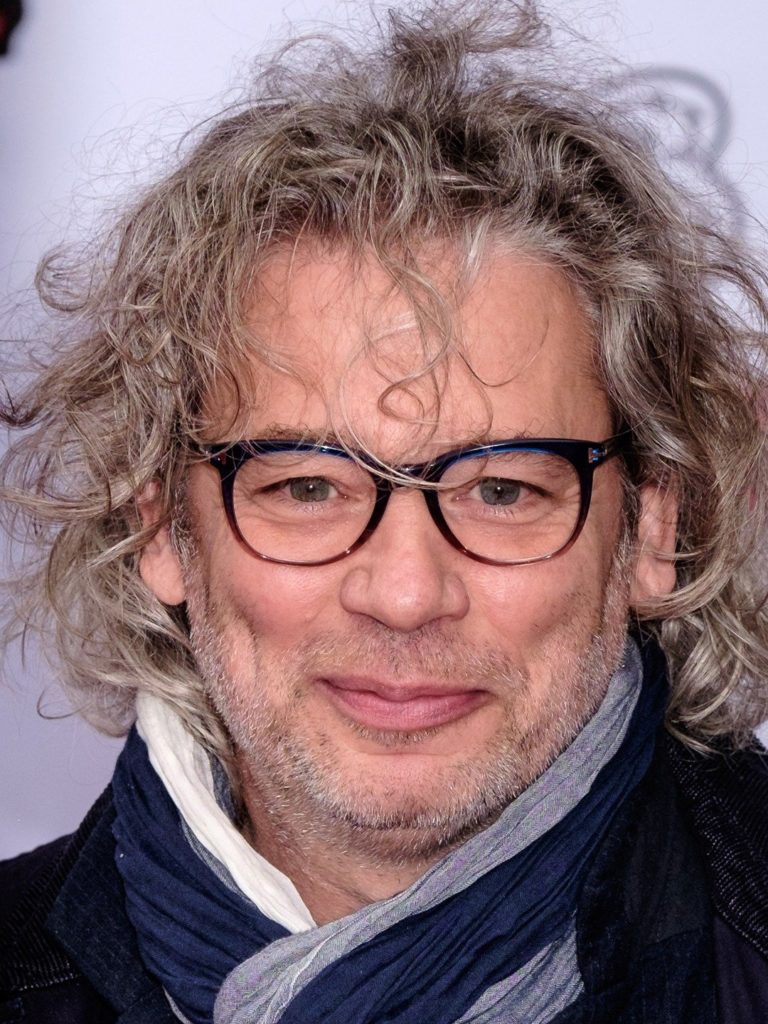 After a debut in Bugsy Malone and a stint in the well-regarded children’s drama Press Gang from Doctor Who and Sherlock showrunner Steven Moffat, he moved into movies.

A role in Lock Stock And Two Smoking Barrels meant collaboration with Guy Ritchie. He then moved into directing with Sunshine On Leith, Eddie The Eagle and Rocketman among his credits.

Now he is to take on the task of Sherlock Holmes Director from Ritchie. 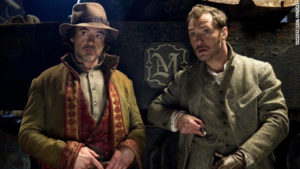 Made in 2009 and 2011, both previous films grossed just over $520 million globally and the first scored strong reviews.

Warner Bros. Pictures have always said they planned a third movie in the franchise but Downey was busy in the MCU.  Now Downey and Law are set to return as Holmes and Watson, respectively.