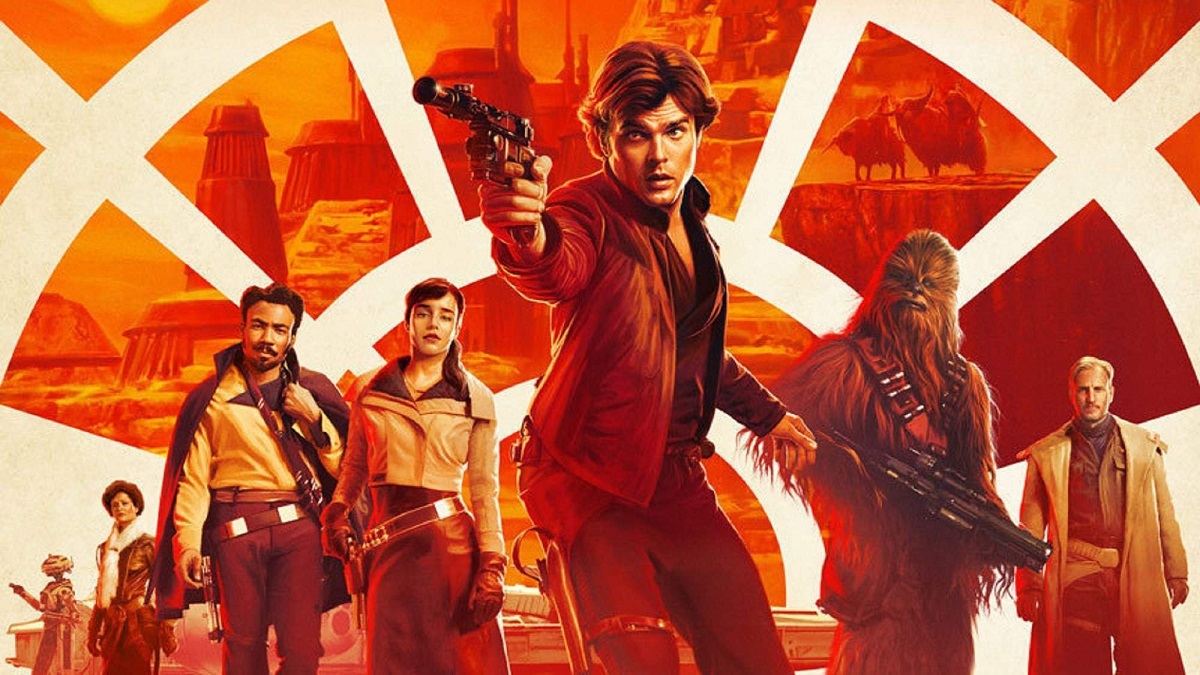 Solo: A Star Wars Story is an unfortunate entry in the franchise.  Unlucky, even.  It was released too soon, just four months after The Last Jedi crushed the dreams of a generation of fans.

Lucasfilm was reeling from a box office take $700m down from The Force Awakens.  This was largely because very few people returned to theatres again and again this time out, as they disliked the movie so intensely.

Lucasfilm was also fighting one of the strangest rearguard PR actions ever undertaken by a franchise with such a large and committed fan base.  The reaction from Lucasfilm and their employees was not one of engagement or consolation.

They decided to attack a vast portion of their own fan base. 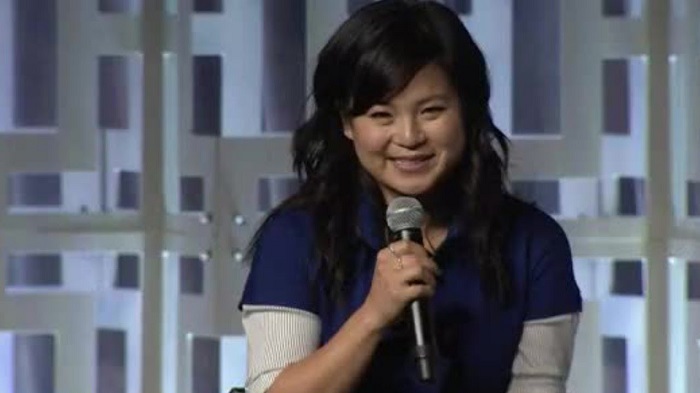 So they tried to tell the world you didn’t like The Last Jedi because you hated Asians and Black people.  Whereas it was because you found poorly written and undeveloped characters on pointless side missions tiresome.

They tried to say you were sexist,  misogynist and just hated female leads.  What they didn’t understand was that their arcs made no sense and their plot points were illogical.

They tried to tell you that the movie subverted your expectations.  What was needed was a mea culpa that if a bit of fan service is acceptable anywhere it’s in a fucking Star Wars movie.

They tried to tell you Star Wars wasn’t for you anymore.  That the force was female, and it didn’t matter because the new generation of diverse and inclusive fans would fill in for you.

So You Stayed At Home

With a near $300M budget, it was one of the most expensive movies ever made, mainly due to reshoot costs and director changes effectively requiring the money to be shot twice.

And not enough people went to see it.  Which is a shame because it’s not a bad movie.

It’s certainly better than The Last Jedi.  Despite being the prequel nobody wanted or asked for it was finally landed by an experienced director in Ron Howard.

It’s competently constructed, features actors like Woody Harrelson and Paul Bettany giving it their usual enthusiastic performances and it doesn’t insult the audience as The Last Jedi does repeatedly.

In the same way that The Last Jedi has retrospectively damaged The Force Awakens — even for fans of that movie — it also killed any further Solo stories stone dead.  A seriously impressive piece of franchise fuckery.  Epic.

A lot of the more committed fans kept up the fight for a Solo sequel.  Lucasfilm is unlikely to keep going with the series on the big screen, however, there is some hope for them.

With entirely too much set-up in Solo to just throw it in the trash, and some grown-ups taking over some key creative positions at Lucasfilm, it looks like something will move forward in a different way.

As has been previously reported, Lucasfilm is working on an Obi-Wan Kenobi TV show for Disney+, with Ewan McGregor widely tipped to reprise his role as the hermit Jedi Knight on Tatooine. 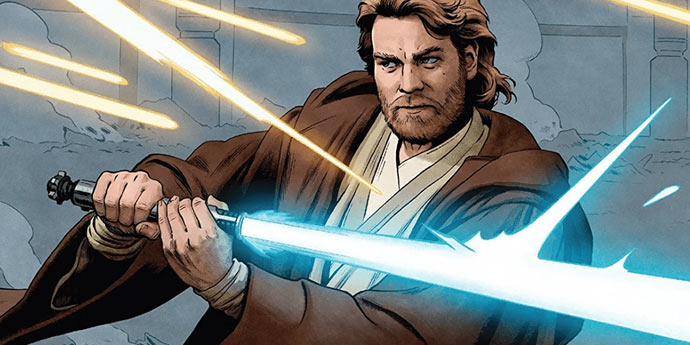 Now the guys at We’ve Got This Covered have a good scoop from a spy at Lucasfilm.  They say they are hearing that the studio will include two key characters from Solo in the series. Namely, Emilia Clarke’s Qi’Ra and Darth Maul (Ray Park).

Solo featured a kind of Marvel-like stinger for a sequel.  Qi’Ra was revealed to actually be working for the secret head of the Crimson Dawn crime syndicate, Darth Maul.

So will the syndicate be the main villains for Obi-Wan to tackle?  Does this confirm talk of a lawless frontier, a “western” on Tatooine with Obi-Wan in the lone gunslinger role?