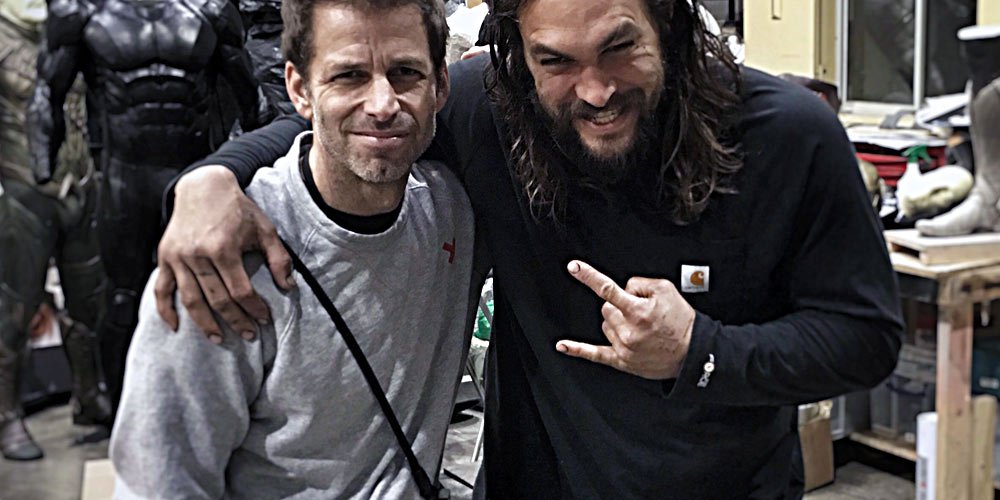 The Dude Needs An Intervention

I understand that he is was traumatized by the twin tragedies of having his daughter die and then being pulled off of Justice League in favor of serial sex pest Joss Whedon, but he has to move on.

I also realize that a sizeable group of DC fans, desperate for another glimpse of their daaaaahrk and grrrrrritty Batman, have gassed Snyder up to folk hero status — which it appears the son of a bitch is actually believing in.

He’s Obsessed With a Sliver of His Legacy

This is a director who helmed some good to great films including:

Yet, a quick glance at the man’s Vero page reveals that over half of his social media posts are related to this single movie he worked on 3 years ago.

And That’s Just The Last Month!

Meanwhile, he’s only posted one photo from the movie he’s working on right now!

Make no mistake and let me be clear, The Snyder Cut is a white whale, it’s not real.

It doesn’t matter how many mics poor Zack drops:

Stop doing things like making fan posters for it!

YouTubers, stop trying to monetize these desperate people searching for hope in a bleak world where it’s always raining!

Shame on you, Grace!